Towards a new, more flexible legal framework for secured lending in Belgium

Upon entering into force, the law of 11 July 2013 on security interests in rem on movable assets will provide Belgium with a modern legal framework that will greatly facilitate secured lending. Although not as all-encompassing as the US blanket lien or the English floating charge, the new Belgian register pledge will provide an efficient means to take security on most of the assets of a collateral provider.

A law amending the law of 11 July 2013 was passed by Parliament on 15 December 2016 (the Amending Law) in order to settle a number of matters left unaddressed in 2013 and provide for the entry into force of the law on 1 January 2018 at the latest. This client alert will summarize the key points of the law of 11 July 2013 and provide an overview of the main changes contained in the Amending Law.

Some highlights of the Law

A new method of perfection

For an effective pledge on specific assets to be created under Belgian law, it was traditionally required that the collateral provider be dispossessed of the collateral, a sometimes cumbersome and unpractical requirement to satisfy. While perfection by way of dispossession is maintained, the law of 11 July 2013 offers a new, more flexible, method of perfection: perfection by way of recording in a national central register, in which pledgees will be able to record their security interest. The register will contain key information such as the name of the pledgor and the pledgee, the type of collateral, the type of secured liabilities and the amount up to which such liabilities are secured.

As a general rule, any movable assets, whether tangible or intangible, current or future, may be pledged by way of a register pledge. There are, however, a few exceptions including the following:

Both specific assets and universalities may be the subject of a register pledge. A universality may, for instance, be a business or even all current and future movable assets of the pledgor.

There are no specific eligibility requirements applicable to pledgees in the context of a register pledge. Considering that traditional business pledges (which will be abrogated when the law of 11 July 2013 will come into force) could only be granted to a Belgian or EU-based credit institution, this is a welcome development for non-EU based and alternative lenders.

Currently the Financial Collateral Law already contains a mechanism whereby a "security agent" can hold a security interest over financial instruments in its own name, but for the benefit of a pool of secured creditors. This mechanism is now extended to pledges over collateral that falls within the scope of the law of 11 July 2013. The pool of secured creditors can change over time (such as in the context of a syndicate of lenders or group of bondholders) without affecting the continuity of the security interest. In addition, the secured creditors are protected against the insolvency of the security agent.

Contrary to what is the case with traditional pledges involving dispossession, in the context of a register pledge the pledgor remains in possession of the collateral, may use the pledged assets in accordance with their purpose and may even dispose of them in the ordinary course of trading. The pledgee has a right to inspect the collateral at any time.

The pledgee may seize the pledged assets immediately in the event of a default. Upon 10 days' prior notice, the pledged assets may be sold, leased or appropriated by the pledgee (in the latter case, provided that the pledge agreement provides for a valuation mechanism). Enforcement must take place in a reasonable and economically justified manner and the pledgee may not limit its liability in that respect. Any interested party (including the pledgor) may file a petition for an a posteriori judicial review of the enforcement process. Special rules apply to consumers.

It was initially intended that receivables be eligible to be pledged by way of register pledge. This was a topic of controversy, as a pledge on receivables is perfected against all third parties other than the debtor merely by entering into the pledge agreement and having to then record such pledge would have added an unnecessary extra layer of formalities. The Amending Law addresses this issue by excluding receivables from the scope of the law of 11 July 2013. As mentioned above, it is worth noting that receivables may still be included in a register pledge where the collateral is a universality of assets including receivables (such as, e.g., a business).

In an attempt to address privacy concerns, the law of 11 July 2013 provided that only interested parties would be allowed access to the central register. This would have been a major departure from legal systems that inspired the reform of security interests on movable assets in Belgium (such as the UCC filing system in the US). The Amending Law sensibly provides that the register will be accessible to everyone.

With a view to increasing legal certainty, the Amending Law shortens from one year to one month the period during which an interested party may file a petition for an a posteriori judicial review of the enforcement process. 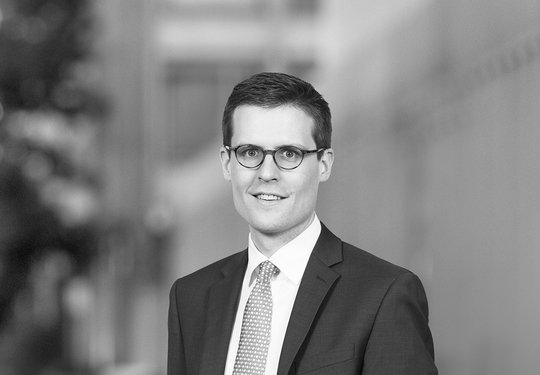 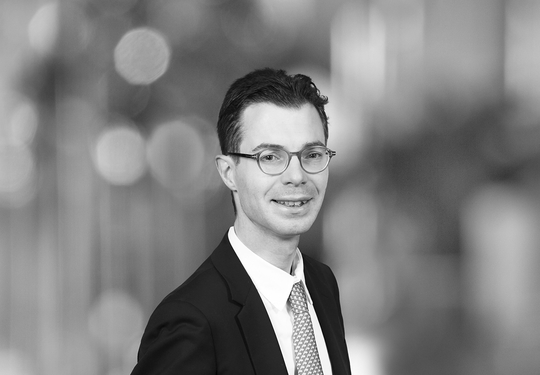