The two-page memo addresses three issues. In the first section, the Office responds to the Federal Circuit's ruling in the case Amgen v. Sanofi, decided last October, which considered issues arising from a validity challenge to the following representative claim of U.S. Patent No. 8,829,165:

Note that the claim does not recite any structural features of the claimed monoclonal antibody, rather the claim recites the residues of the protein (PCSK9) to which it binds and a functional consequence of the binding.

One aspect of the validity challenge turned on the instructions to the jury for how to decide whether the written description requirement of § 112(a) was satisfied. The jury instruction largely followed the line of reasoning referred to as the "newly characterized antigen" test, which had been endorsed by the USPTO in Examples 13 and 14 of the Written Description Training Materials published March 25, 2008.

Under this test, it was said that the written description for an antibody may be satisfied by disclosing the structure of a new antigen if the level of skill in the art of antibodies was such that producing an antibody against such an antigen was conventional or routine at the time. The Federal Circuit, however, distinguished three cases raised by the patentee in support of the test (Enzo Biochem, Inc. v. Gen-Probe Inc.; Noelle v. Lederman; Centocor Ortho Biotech, Inc. v. Abbott Labs.), and held that the jury instruction was improper. The most strongly worded rationale given by the court was that "the 'newly characterized antigen' test flouts basic legal principles of the written description requirement," in that "this test allows patentees to claim antibodies by describing something that is not the invention, i.e., the antigen." Amgen, 872 F.3d at 1378.

In the memo, the USPTO explains to patent examiners that "the Amgen court expressly stated that the so-called 'newly characterized antigen' test . . . should not be used in determining whether there is adequate written description under 35 U.S.C. § 112(a) for a claim drawn to an antibody." The memo further adds that the MPEP will be updated to include the principles drawn from the Amgen decision.

In section two of the memo, the Office reports that the training materials from 2008 "are outdated and should not be relied upon" (emphasis in original) with respect to both § 112 and § 101 (patent eligible subject matter). The Office further reports it is now preparing training materials that incorporate recent developments in the law under § 112 and § 101, although no release date was provided.

Finally, in section three of the memo, the Office directs the examiners to follow MPEP sections 2161.01 and 2163 when examining antibody claims: (except where it states that disclosure of a fully characterized antigen may provide written description support for an antibody) and the training slide set "Antibody Decisions and Their Compliance with the Written Description Requirement," posted here by the Office on October 7, 2015. This latter slide set is directed solely to the Federal Circuit decisions in Centocor v. Abbott, 636 F.3d 1341 (Fed. Cir. 2011) and AbbVie v. Janssen, 759 F.3d 1285 (Fed. Cir. 2014), though the memo warns that bullet point 2 on slide 17 should now be disregarded.

We will provide an alert when the Office releases new guidance or training materials regarding its policy on the patentability of antibody claims. We also expect that the new guidance regarding § 101 will cover natural phenomena as it relates to the chemical and biological arts, such as pharmaceuticals and diagnostics. 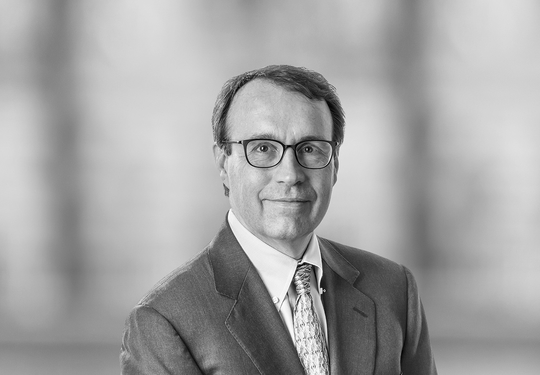 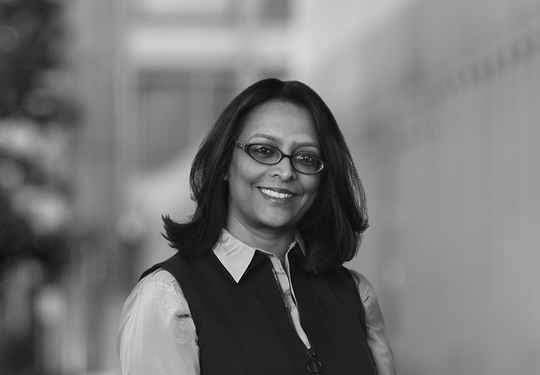