Validity of Amendment to Articles to Introduce Share Redemption

The UK Privy Council recently upheld the validity of a special resolution to amend a company's articles of association to introduce a compulsory redemption power, which was then immediately invoked against a 20% minority shareholder (Staray Capital Ltd v Cha)1. It is an important judgment in the context of drag-along and compulsory buyout provisions in articles and shareholders' agreements. It reinforces previous case law on the scope of the power of majority shareholders to bind a minority but also certain of the constraints on that power. It suggests that it may, in certain circumstances, be possible to introduce compulsory buyout provisions into a pre-existing company's articles which bind a minority.

The buyout price would be the fair market value of the shares, without a discount being applied to a minority interest.

S had for some months previously been indicating that he wanted to buy M out. Against that backdrop, C served 15 days' notice to compulsorily redeem M's 20% shareholding on the same day that the special resolution was passed to first introduce the compulsory redemption power into C's articles. C based this on alleged "material misrepresentations" made by M in stating that he was a partner in a particular Chinese law firm and that he was qualified to practise in China and the United States respectively. The argument was that these attributes were relevant to plans for M to procure investors for the venture, provide legal advice and begin preliminary work on a listing. M challenged the validity of both the special resolution to amend the articles and the compulsory redemption notice which was subsequently served on him.

The Privy Council upheld the decisions in the lower courts that it was reasonable for a company to take the view that members who had acquired their shares by misrepresentation, or had committed acts which could result in the company suffering detriment or negative publicity, should have their shares redeemed at fair value. Just because the majority shareholder wanted the minority shareholder out did not in itself mean that the resolution was passed in bad faith. It was not so extravagant to suggest that no reasonable person could really consider it for the benefit of the company. It did not matter that the amendment was directed at a particular shareholder nor that the minority was the only person who would be affected by it.

Whilst the Privy Council in Staray upheld the introduction of the compulsory redemption power, it decided on the facts that any misrepresentations by the minority shareholder had not been material to the company, meaning that the right to exercise the power had not in fact been triggered. The Privy Council held that you had to look at it from the point of view of the company to which the remedy was given, rather than individual shareholders. What mattered was any practical relevance to M's expected role with C. In short, the technical ability or otherwise to carry on formal practice in China or New York was held to be of no practical significance to C. Conversely, there was nothing to cast doubt on M's ability to carry out the specific tasks he was expected to perform.

The judgment supports previous case law that the power of majority shareholders to bind a minority by amending articles has to be exercised in good faith in the interests of the company (most recently Re Charterhouse Capital Ltd: Arbuthnott v Bonnyman2). However, what is in the interests of the company and what amounts to a benefit to the company is a decision for shareholders rather than the court, unless no reasonable person could consider it as such. The burden of proof is on the person challenging the validity of the provisions.

Interestingly, the outcome here in the Staray case suggests that it may be possible to introduce compulsory buyout provisions into a pre-existing company's articles which bind a minority, where there is a commercial purpose in doing so and it can be regarded as in the company's interests. This could be helpful when introducing drag-along rights requiring minority shareholders to sell their shares where the majority accept an offer from a third party, or even other compulsory buyout provisions, into inter-shareholder arrangements.

By contrast, the Charterhouse case had concerned amendments to pre-existing drag-along provisions in light of a forthcoming MBO transaction. The Court of Appeal in Charterhouse had treated those provisions as part of the original commercial bargain between the parties. A key feature of the changes had been to bring the articles into line with the shareholders' agreement, where lack of alignment had been regarded as an impediment to raising a new fund to secure the company's future. By upholding the introduction from scratch of compulsory buyout provisions by amending an existing company's articles, Staray goes further. 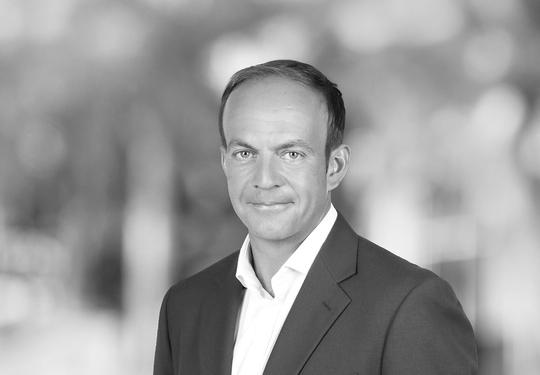 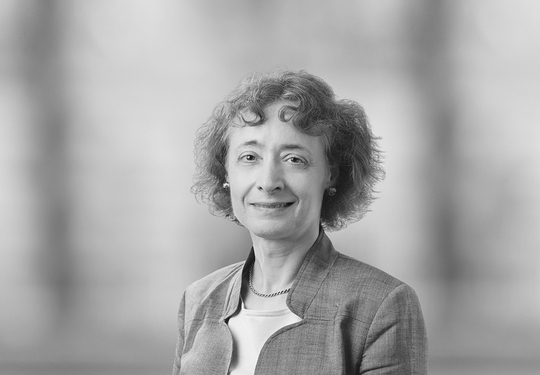