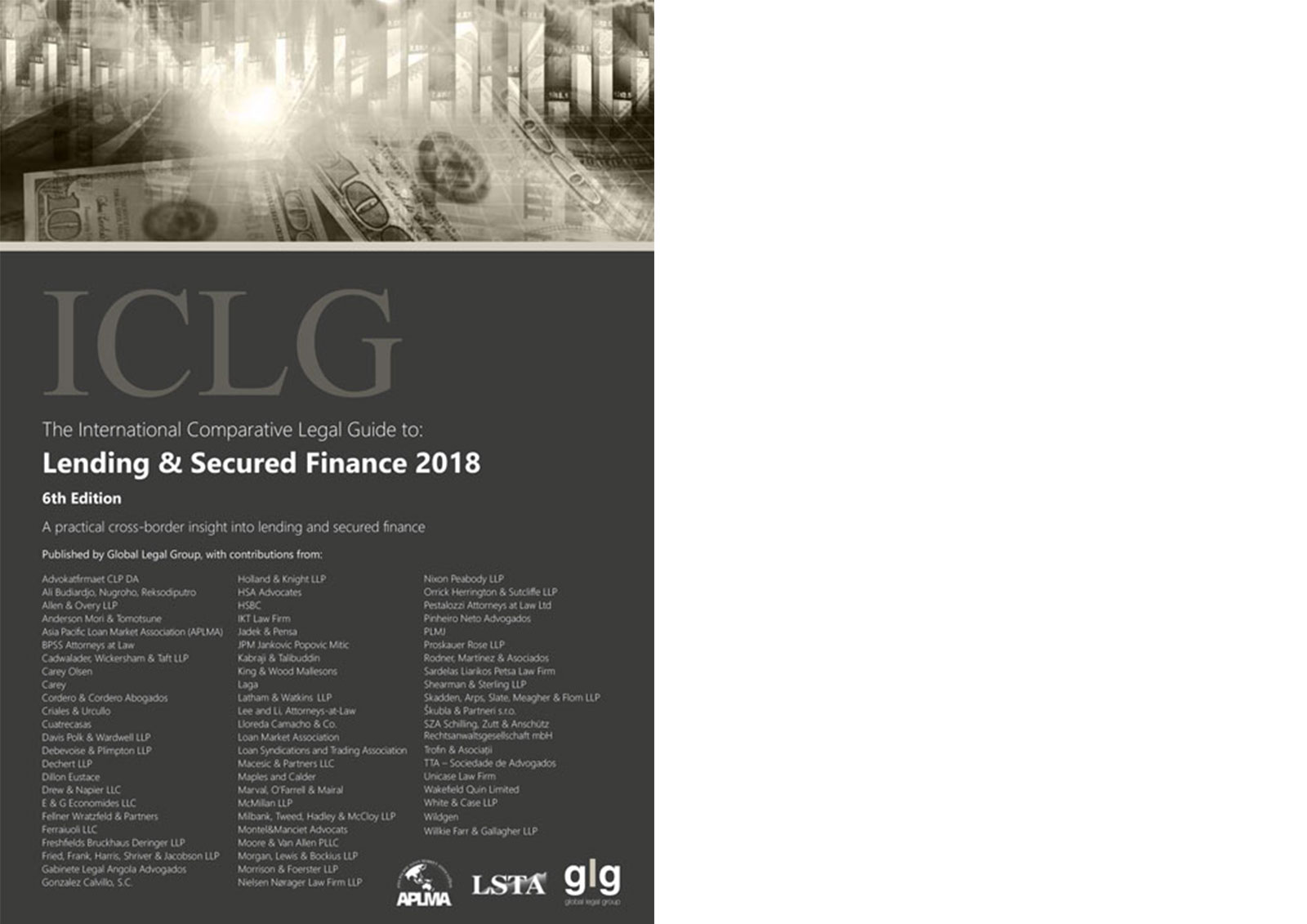 The continued demand by private equity and sophisticated strategic investors for loans with "certain funds" or "SunGard" limited conditionality to finance their M&A activity in Latin America warrants exploring the impact of certain legal complexities in the region on such acquisition finance structures. M&A activity in Latin America appears poised for growth, accompanied by other local trends that suggest increased opportunities for international lenders financing M&A activity in the region, presenting opportunities for investors and lenders. For any given acquisition finance transaction in Latin America, the parties will need to consider country-specific concerns, including guaranty limitations and security steps and timing, applicable withholding tax regimes and exchange control regulations, to determine the optimal structure and lender syndicate composition for such transaction. 1

Latin American M&A in 2017 included 583 announced deals for a total of US$80.1 billion of value, which was an increase in value of 3.6%, although two fewer deals, in comparison to 2016, with many of the deals continuing to be driven by energy, mining and utilities.2 These deals also included an uptick of announced deals in the agricultural sector, including 18 deals valued at US$2 billion (an increase of four deals and 160.1% in value over 2016) and the leisure sector, including 26 announced deals valued at US$985 million (an increase of seven deals and US$584 million over 2016).3 The Intralinks Deal Flow Predictor report predicts that the number of announced M&A deals in Latin America will increase in Q1 2018 by 3% year-on-year. And the International Monetary Fund is predicting that the GDP in Latin America will grow in 2018 by 1.9%, with country-specific variations (Argentina: 2.5%; Brazil: 1.5%; Chile: 2.5%; and Mexico 1.9%) and 3.5% growth projected in Colombia over the medium-term.4 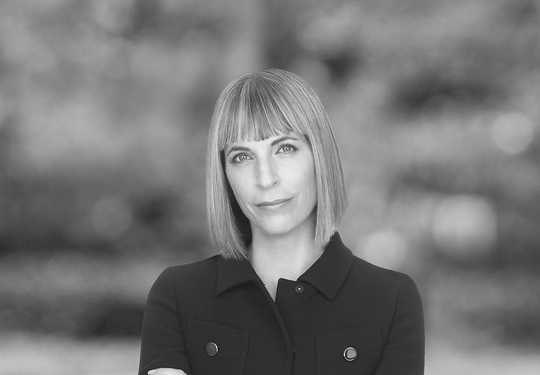