In 2010, the publisher John Wiley & Sons sought a retroactive license from Louis Psihoyos, a professional photographer, after discovering that Wiley had published his photographs in textbooks without a license. Upon further inquiry from Psihoyos, Wiley disclosed that there were more unlicensed uses of Psihoyos's photographs. In March 2011, Psihoyos filed suit, alleging infringement of several images dating back to 2005. Wiley moved for summary judgment, alleging that the Copyright Act's three-year statute of limitations barred Psihoyos's infringement claims, and that Psihoyos failed to register several of the photos with the Copyright Office.

The Second Circuit rejected Wiley's reliance on TRW Inc. v. Andrews, a Supreme Court case that held that Congress intended to exclude the discovery rule when calculating the statute of limitations under the Fair Credit Reporting Act.[6] The court found that the Copyright Act was not analogous to the Fair Credit Reporting Act, and that Congress's intent and policy considerations dictate that claims do not accrue until the plaintiff's actual or constructive knowledge of the relevant infringement.[7] Thus, Psihoyos's claims accrued when he discovered the infringement and were not barred by the statute of limitations.

The Psihoyos decision brings the Second Circuit in line with most federal Circuits.[8] It sets a plaintiff-friendly precedent that has the potential to allow claims that otherwise would be time-barred and to increase the damages period—as well as the amount of damages—claimed in copyright cases.

The discovery rule also increases uncertainty for accused infringers who seek to assert a statute of limitations defense. The question of when the plaintiff actually knew or should have known of the infringement is a fact-driven inquiry that will play an increasingly important role in copyright cases. 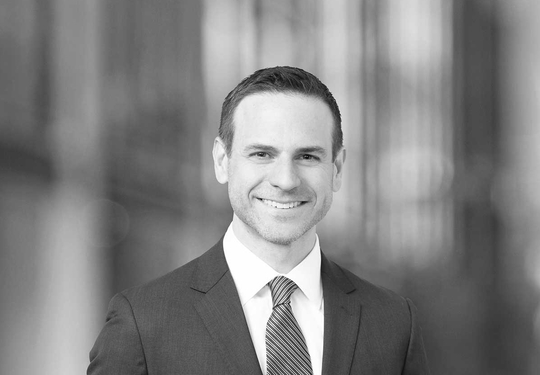 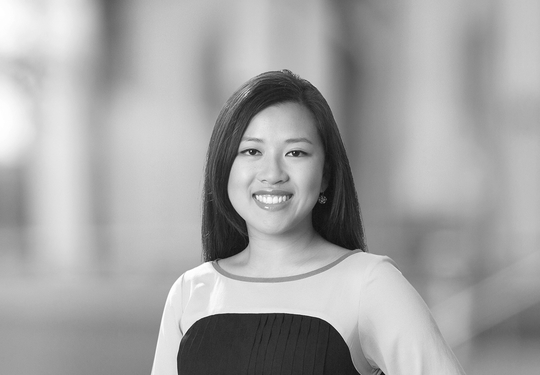