Trademark Infringement by Use of AdWords? Legal Risks by Using AdWords Despite European Court of Justice (ECJ) Rulings

1. What are Google AdWords?
When a user of the Google search machine performs a search on the basis of one or more terms, the search engine displays the internet sites which appear best to correspond to those terms in a decreasing order of relevance. These hits are referred to as the 'natural' results of a search. In addition, Google offers a paid referencing service called 'AdWords'. This service enables an advertiser by means of reservation of one or more keywords to have its advertising link prominently placed on the search results in case of a correspondence between one or more of the reserved search terms and those that the user entered as search query. The advertising link then appears under the heading 'sponsored links' which is usually displayed either on the right-hand side of the screen, to the right of the natural results, or on the upper part of the screen above the natural results.

During the last years this question was key to a number of court decisions throughout Europe and was finally brought to the European Court of Justice (ECJ) which rendered first decisions. The analysis of the ECJ[2] culminated in the following consideration:

For constituting a trademark infringement, the use of a trademark as 'AdWord' must have an adverse effect on the protected functions of the trademark.

The ECJ held that the main function of a trademark is the so called origin function[3]. Advertiser's use of a trademark as an 'AdWord' adversely affects the origin function of the trademark if an advertiser's ad shown as search result pretends an economic link between the advertiser and the trademark owner. The same applies in the cases where the ad and its content, although not pretending the existence of such an economic link, is vague regarding the origin of the goods or services so that 'normally informed and reasonably attentive internet user' is not able to determine on whether the advertiser is a third party or the trademark owner.

At least, the ECJ set some guidelines. However, it remains unclear how the 'normally informed and reasonably attentive internet user' understands the ad in each particular case. The ECJ refers this question to the national courts of the Member States that recently have, unfortunately, rendered decisions deviating from each other.

3. Deviating decisions of member state courts
The German Federal Court of Justice has been so far friendly to advertisers[4] arguing that the 'normally informed and reasonably attentive internet user' is able to distinguish between the trademarks owner and ads of third parties in particular when the ad appears on the parts of the search result screen which are reserved for advertisement. By contrast, the Austrian Highest Court of Justice[5] has been friendly to trademark owners and affirmed trademark infringement assuming that the 'normally informed and reasonably attentive internet user' is fairly unskilled and is not able to distinguish among natural results and AdWord based results. The French Cour de Cassation is in line with the Austrian approach.[6] The Dutch decisions are sometimes favourable to trademark owner[7] and sometimes to advertiser.[8] The English High Court of Justice in London rendered a decision involving Interflora, a flower delivery service, and Marks & Spencer, user of the AdWord "Interflora".[9] The court held a decision in favour of Interflora.

The conclusion is the following:

Even until now there is no consistent legal definition of 'normally informed and reasonably attentive internet user' and its skills by the national courts. This leads to legal uncertainty whether, according to the national courts' belief, the internet users are able to distinguish between AdWord based ads and natural hits and, therefore, whether the use of a trademark as 'AdWord" constitutes trademark infringement.

There is a risk of forum shopping. Even though the use of trademarks as 'AdWords' takes places only at a specific top level domain such as google.de or google.fr, the trademark owner may chose a place of jurisdiction in another member state if it is arguable that the specific ad reaches out to users in other states.

Advertisers who are interested in a pan-European marketing strategy by reservation of trademarks as 'AdWords' throughout Europe must be aware that the decisions of the ECJ do not lead to a unified European legal practice. A one-fits-it-all approach is, there4fore, very risky. Rather, advertiser must carefully screen the current legal positions of the national courts prior to using AdWords throughout Europe. 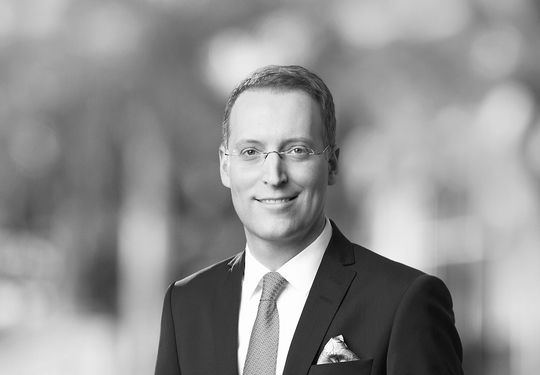 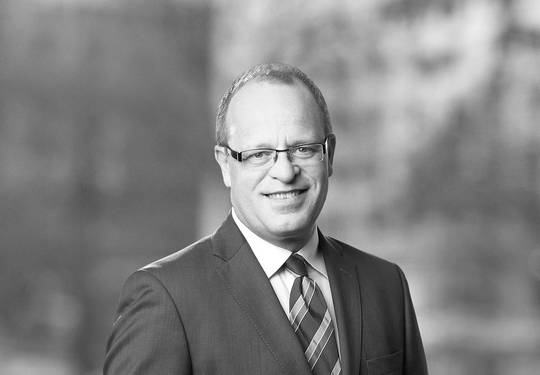