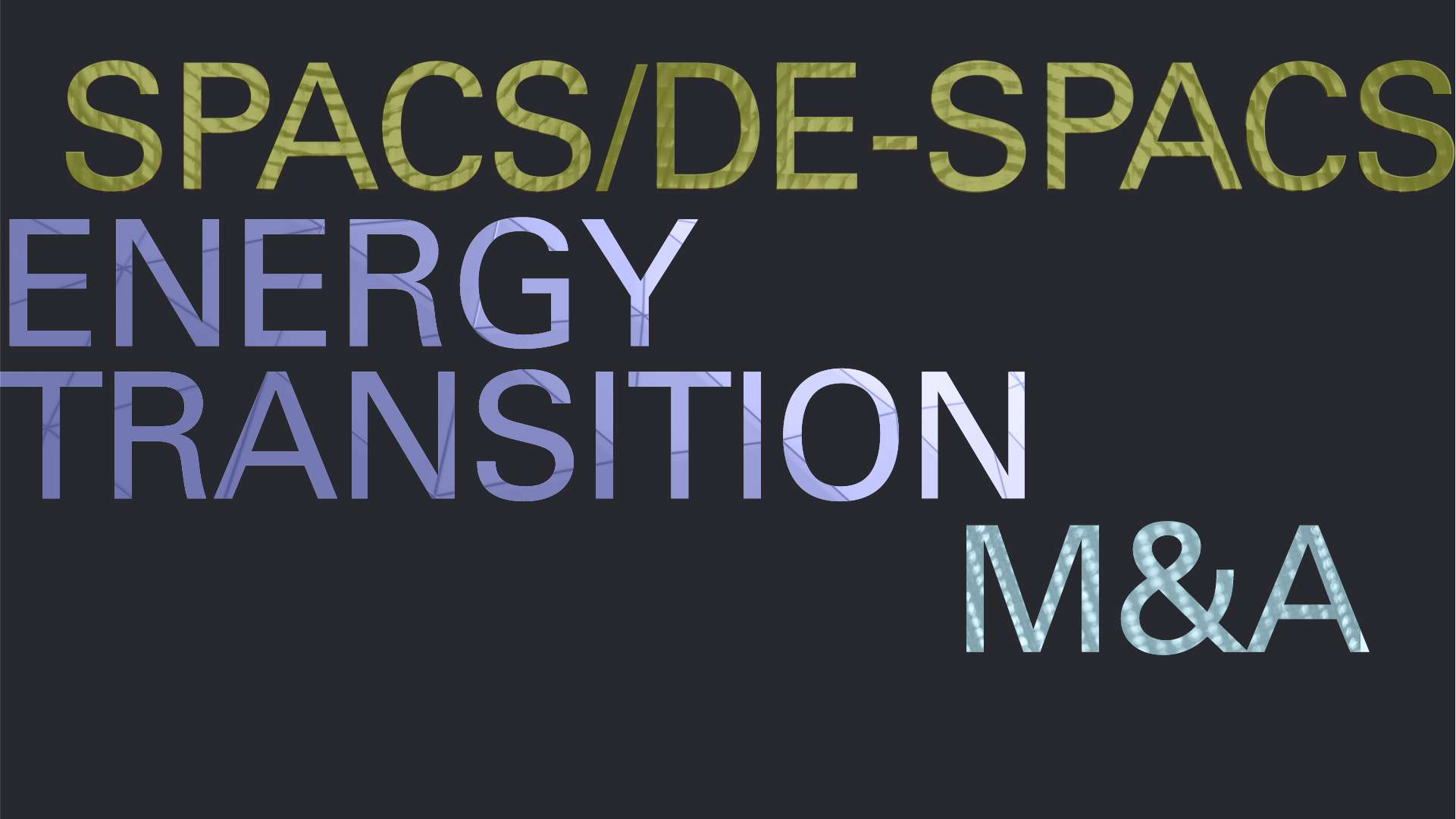 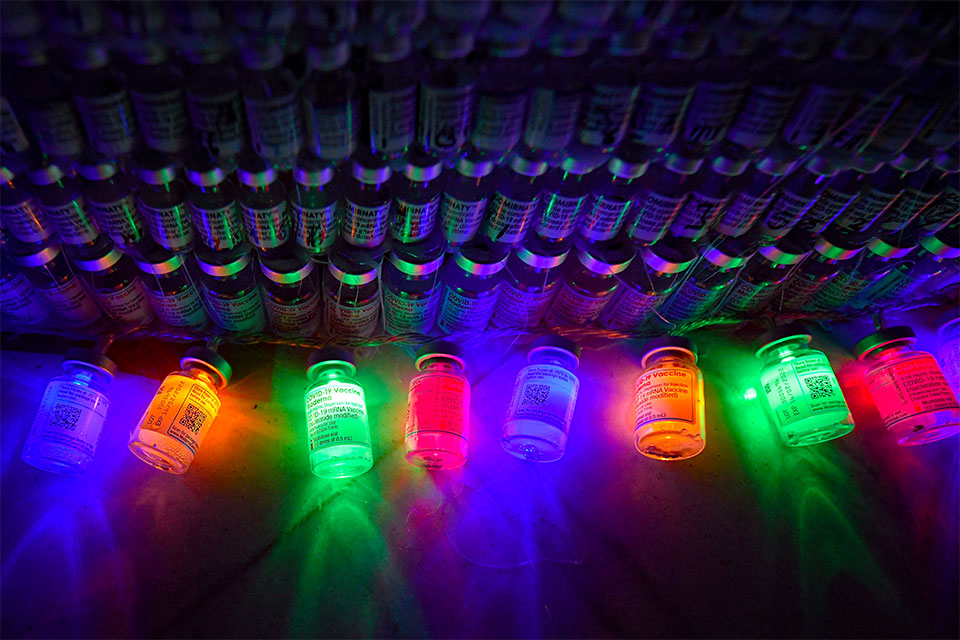 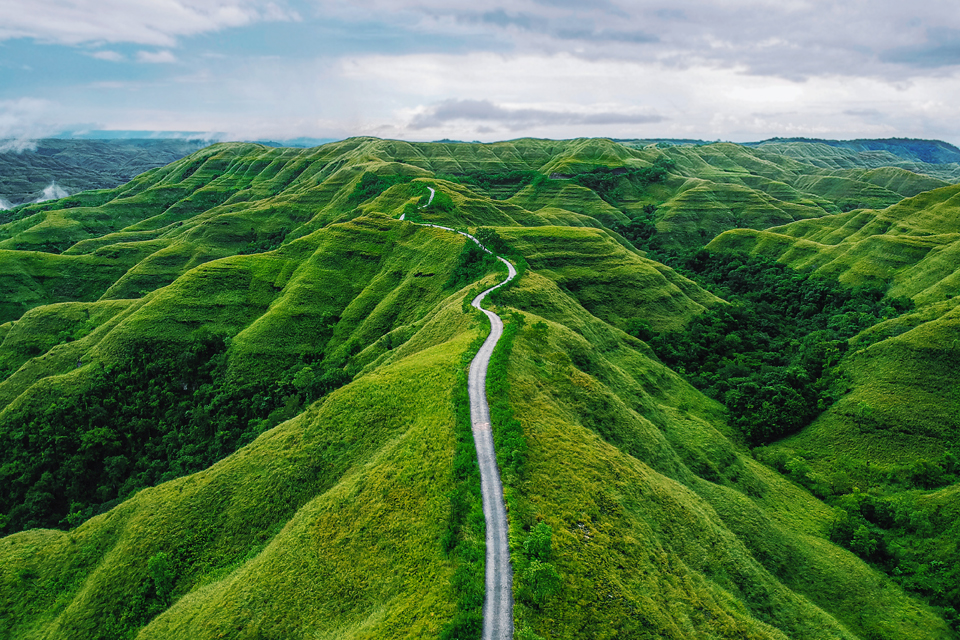 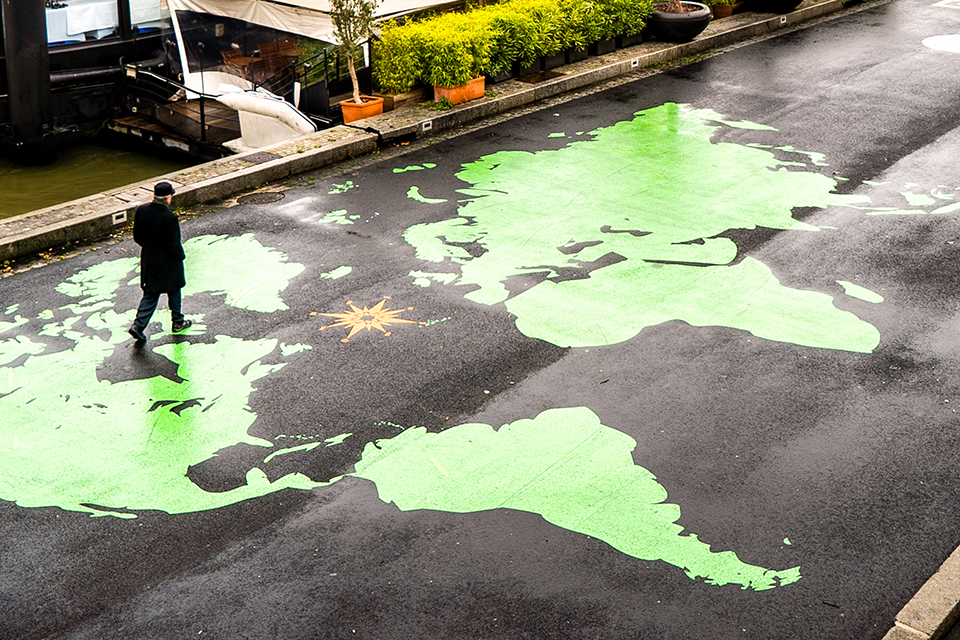 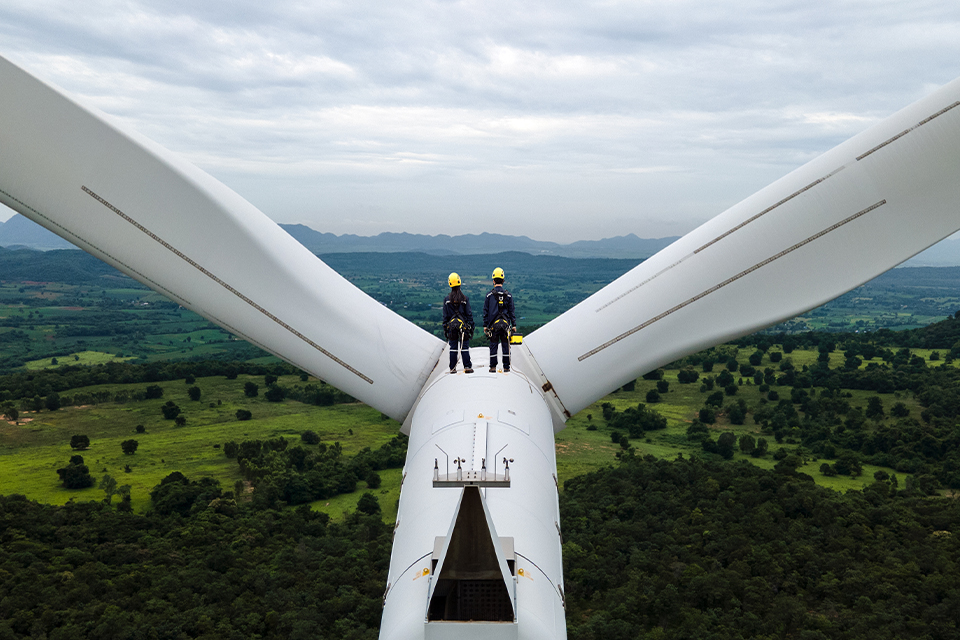 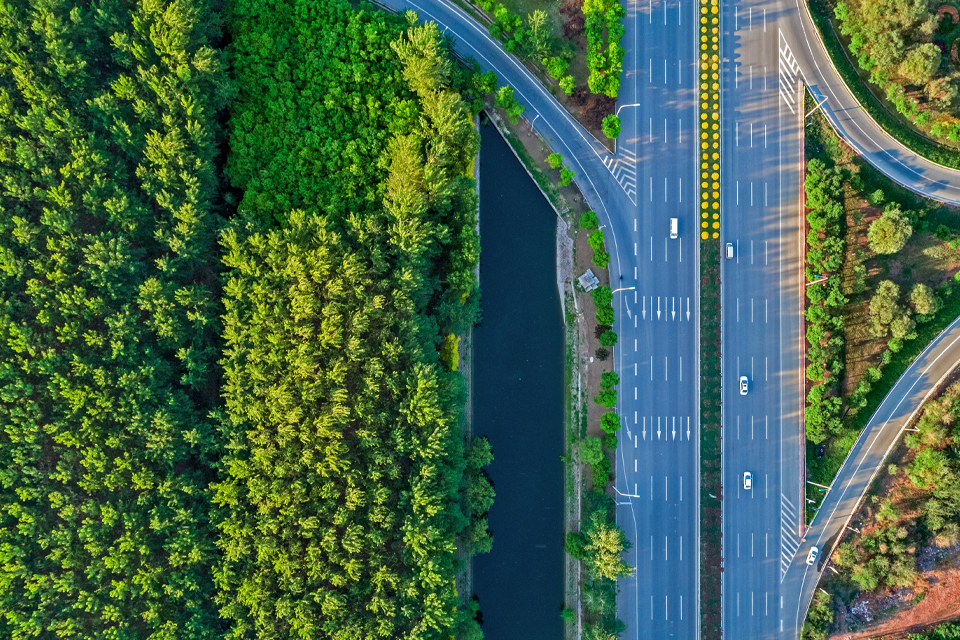 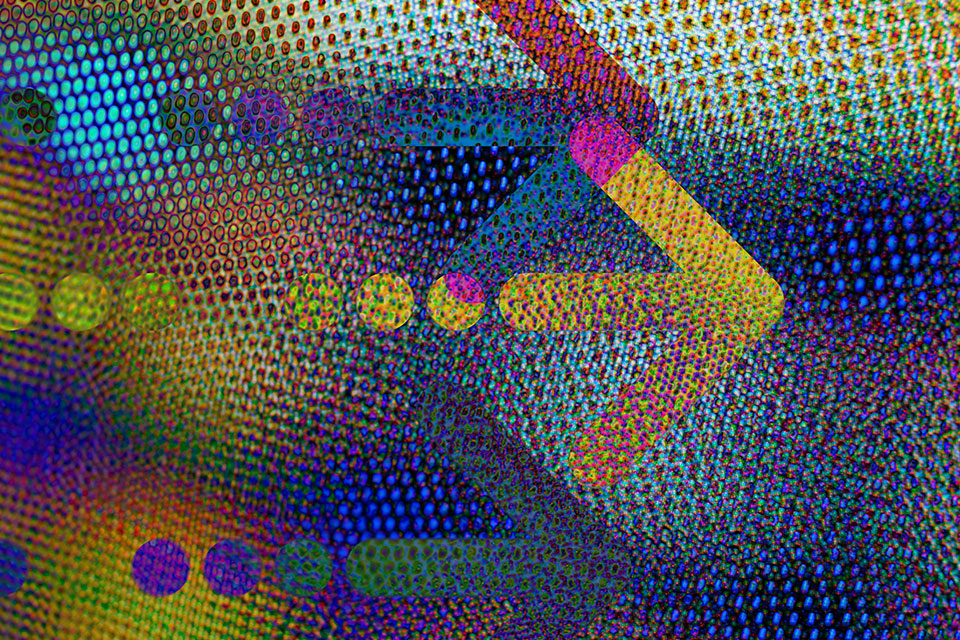 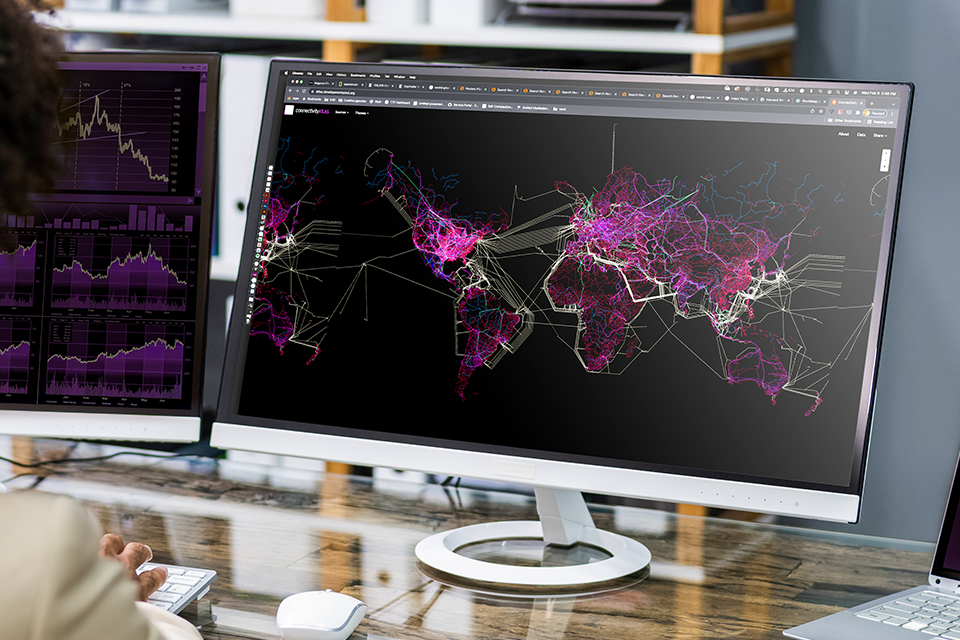 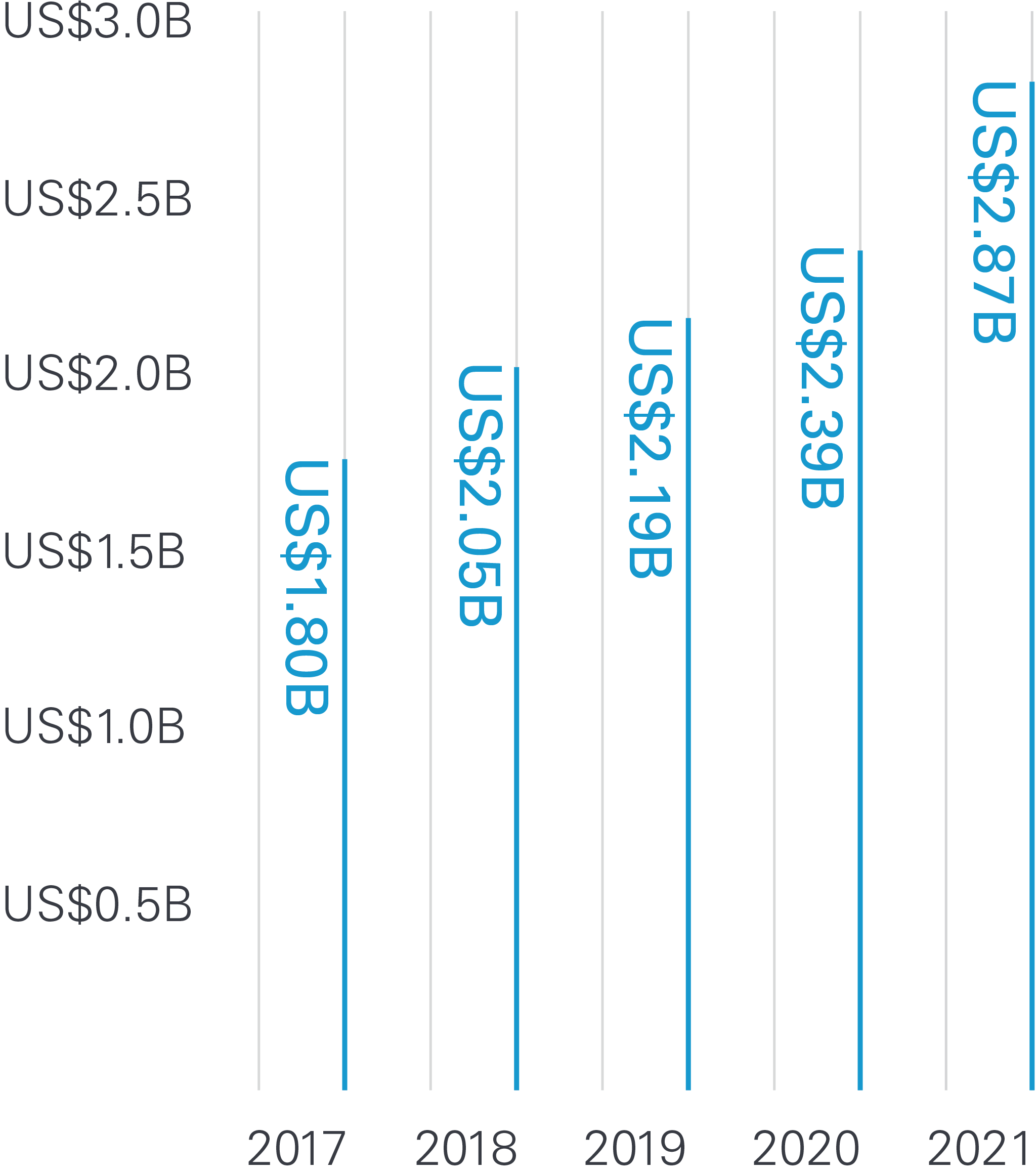 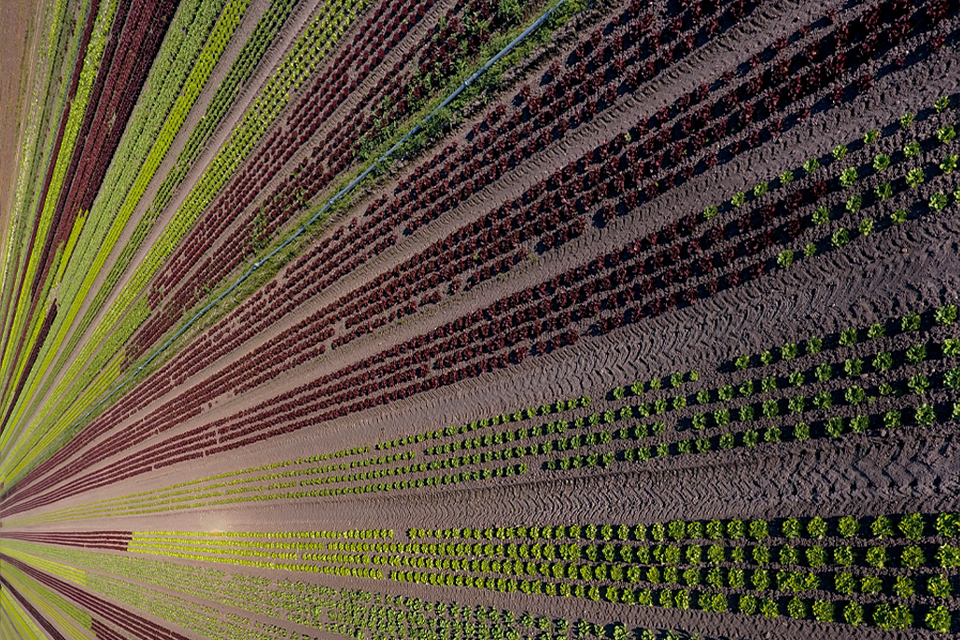 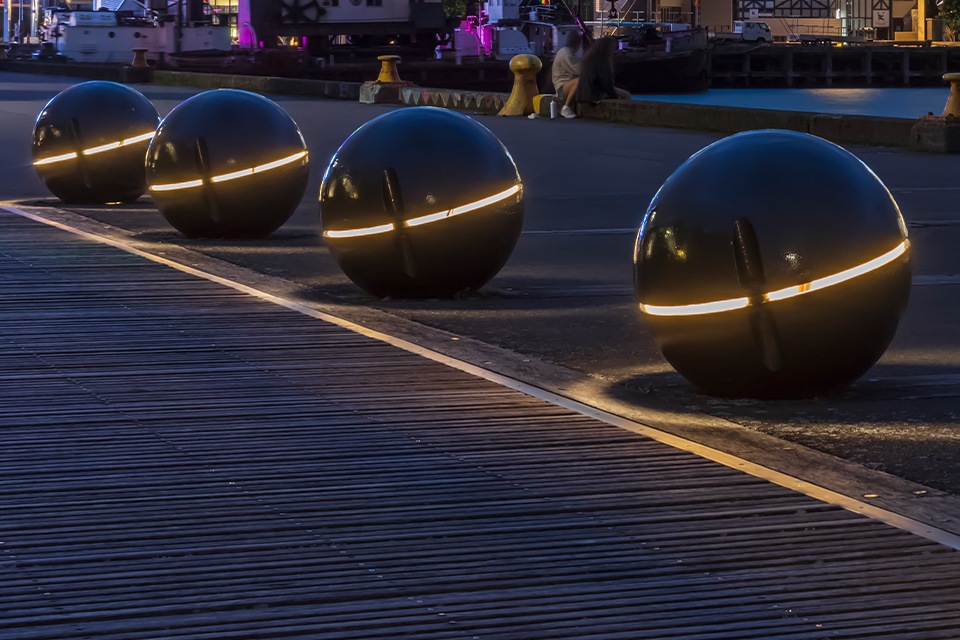 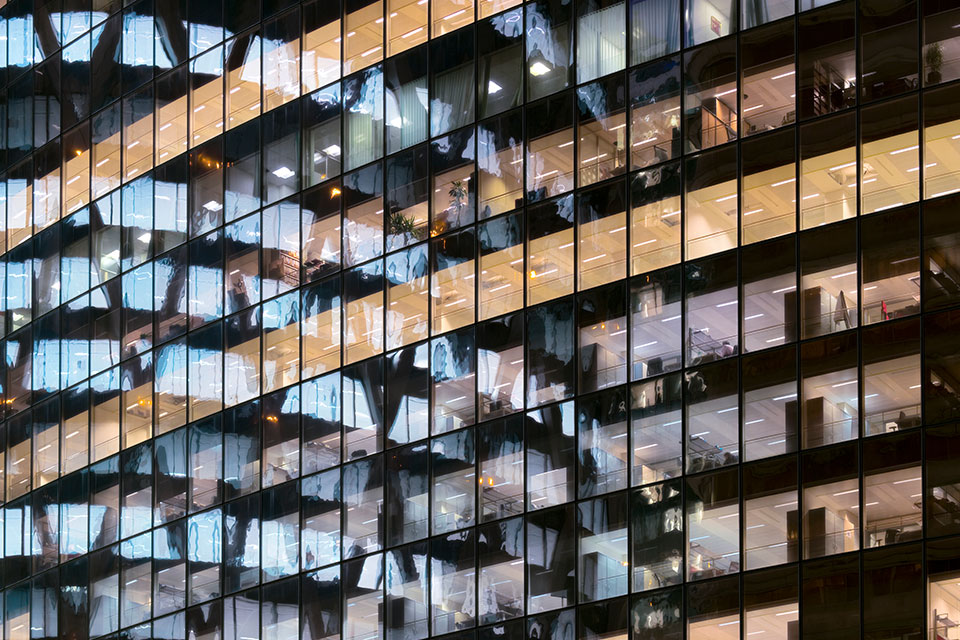 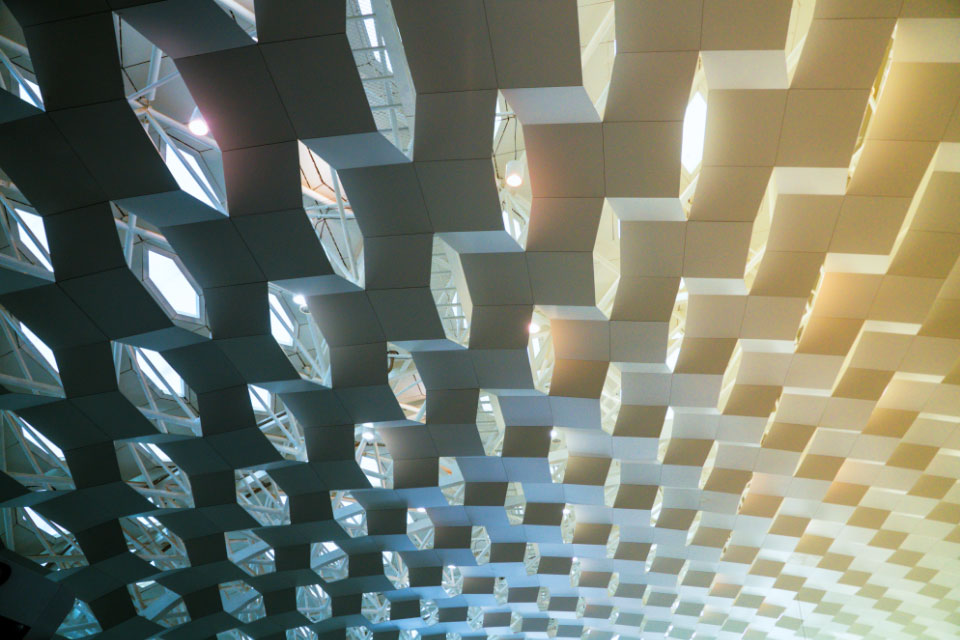 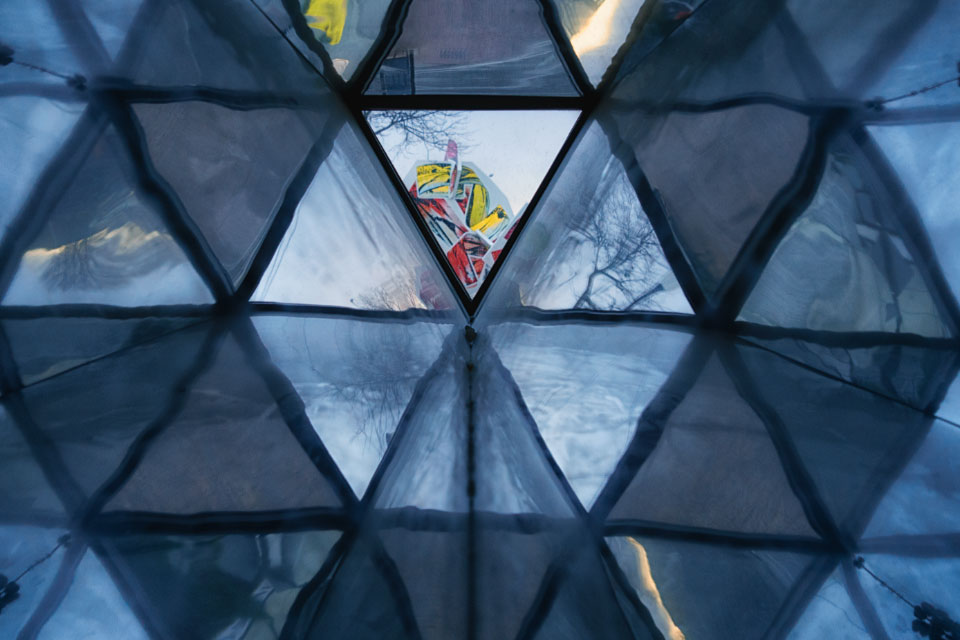 Bill Emmott is co-director of the Global Commission for Post-Pandemic Policy, a non-profit non-partisan organization of scholars, scientists and others convened to consider the wide-ranging issues related to the COVID-19 pandemic and its aftermath. Emmott, an author and former editor-in-chief of The Economist, spoke to White & Case about redefining the new normal during an October 2021 virtual event for our Tokyo office.

We spoke with him about globalization, economic realities and business scenario planning in a world that is not yet post-pandemic. An edited and condensed version of that conversation follows.

You’ve described the pandemic as ”perpetual.“ What do you mean by that?

I don’t mean that it will last forever. Pandemics never last forever. But we are in a long-term pandemic and have to adapt. Government policy in all countries is still playing catch-up and dealing with the virus as it develops, rather than gaining control of the virus. That makes it impossible to know whether this pandemic will go away or return. We also have to acknowledge that the world is not just facing the pandemic, but rather, four intersecting, self-reinforcing crises simultaneously. One is the pandemic itself—a biological crisis. Two is the environmental crisis. The biological and environmental crises are closely linked, as global population growth has enabled diseases like the coronavirus to jump from wildlife to humans. The third crisis could be described as a crisis of truth—the disbelief in expertise and science, which is especially critical in the United States, the world’s leading economy. Finally, there is the growing divide between the two great superpowers, the US and China.

How has the pandemic affected globalization?

Globalization has been less affected by the pandemic than we might have expected. Some of the retreat from globalization had already happened, particularly the trade tariffs imposed by the Trump administration on exports from China, the impact of Britain’s withdrawal from the EU and the general weakening of the World Trade Organization. While the pandemic limited the free movement of people, thanks to technology, the movement of ideas was not hindered. Free movement of intellectual property was as rapid as ever. We saw that in the collaborations between companies to develop COVID-19 vaccines and treatments. Although trade in goods was hindered, it was due to issues like staffing in ports and airports, and not to deliberate government policy. So, although there are threats to globalization, it should continue to be a major force of our times.

What are the threats to globalization?

Climate change is one. Much of the effort to deal with climate change will involve the imposition of carbon taxes and there will be questions about how that translates into trade policy. This could lead to protectionism and trade blockages. But the most important threat is the potential that technology could develop along two separate tracks, one for China and one for the West. New technology transfer barriers have been set up between the West and China. So far, they have not had a big impact on international trade, but the potential exists. In addition, there is a sense of diverging standards surrounding technology in different regions of the world. A world in which you have separate standards is one with less free movement and less globalization.

How would you characterize the global economic recovery from the pandemic so far?

It has been remarkably fast, but highly divergent. Advanced economies have recovered very rapidly, and countries in the developing world—in Latin America, Africa and the lower- and middle-income Asia-Pacific countries—are still suffering from slumps. This situation suggests that in the next few years we should see some risk of sovereign debt crises in the weaker economies. Sovereign debt crises may be triggered by rising interest rates on US dollar borrowings. Alongside that, and one reason why US borrowing rates are likely to rise, we’re seeing rapid cost inflation in international trade, caused by pandemic-related supply chain problems in many countries. Over time, these may ease, but if we see this as a perpetual pandemic, we have to also assume there will be continued supply chain interruptions as the pandemic evolves.

What can businesses do to deal with the pandemic?

We have to incorporate all aspects of the pandemic into business planning, especially the newest aspect, which has been government-imposed restrictions globally. In the past, scenario planning looked at government regulation and policy, but very few companies considered the possibility that governments would impose restrictions on travel into and out of countries or sudden regulations about working hours in response to health threats. This uncertainty of government behavior affects companies of all kinds, and corporate boards will need to incorporate it into all of their plans.