The decision to approve or deny a foreign direct investment (FDI) application is ultimately made by the Treasurer of Australia, based on an assessment of whether the investment would be contrary to the national interest and national security.

When making its decision, the Treasurer is advised by the Foreign Investment Review Board (FIRB), which examines foreign investment proposals, consults with other relevant Australian government agencies as required, and advises on the national interest and national security implications.

A foreign person or entity making an acquisition that requires approval under the Act must apply to FIRB for a notification that the Treasurer has no objection to the acquisition before completion of the acquisition, and any agreement to make the acquisition must be conditional upon, and subject to, receipt of FIRB approval by the acquirer.

An application includes a filing fee that varies according to the type of deal and the deal value. As of January 1, 2021, amendments to the Fees Regime changed the way that fees are calculated for applications.

An application for FIRB can be mandatory or voluntary, subject to the type of the transaction and the sectors involved. A voluntary filing may preclude post-acquisition orders being made by the Treasurer on the basis of national security concerns.

The Treasurer has wide divestiture powers, and criminal prosecution and civil penalties can apply for serious breaches

This test is generally applied in circumstances where an investment involves a "national security business," "national security land" or falls within one of the sectors of interest for the Treasurer, as set out in Guidance Note 8 on National Security.

Historically, there have been few rejections by the Treasurer on the grounds of national interest. From 2018 through 2019, only one non-residential land application was formally rejected, and in 2019 – 2020, there were three rejections among 8,224 applications. In 2018 – 2019, 670 applications (approximately 85 percent of which related to residential land acquisitions) were withdrawn before a decision was made. The reasons for withdrawal are not publicized.

If the Treasurer intends to make a rejection, he or she will usually notify the applicant in advance and the applicant may withdraw their application. These figures are not determinative of the true number of applications that receive negative outcomes.

However, some significant investment proposals have been rejected on national interest grounds since 2020, including:

The publicized grounds upon which these acquisitions were rejected included the importance of the relevant sector to the Australian economy and society, antitrust concerns, potential access to construction of sensitive buildings or critical infrastructure, and an investor's connections to the Chinese defense industry.

For applications involving a sensitive or national security business or sector (for example, a transaction involving businesses engaged with the Australian defense force, public infrastructure, power, ports, water, telecommunications, banking or media sectors), foreign investors should consider the government's invitation in the Policy to engage with FIRB before filing an application for a significant investment.

Leading into the holiday period in December and January, and into an Australian Federal election (the next Federal election is anticipated in the first quarter of 2022), decision timeframes for FIRB applications are likely to be protracted. Foreign investors should be particularly cognizant of the need to engage with FIRB and Australian legal advisers early in a deal timeline.

These discussions may help foreign investors understand the complexity of their application, any national interest concerns the government may hold about a particular proposal, and the conditions the Treasurer may impose upon approvals.

Investors should be aware of the sensitivity in relation to the investment structures used by foreign investors, profit shifting and payment of Australian tax. Early on, foreign investors should work with their tax advisors to ensure their investment structures do not fall outside the spectrum of what is acceptable to the Australian Tax Office (ATO), as the ATO is consulted in all approval processes. Investors should also work with their advisors to determine a level of transparency of upstream ownership, to avoid further enquiry from FIRB and possible delays later.

Under the Act, the Treasurer has 30 days to consider an application and make a decision. However, in practice, the assessment process is in many cases extended and takes longer than this, more typically eight to 12 weeks from the time of application to the receipt of a no objections notification. As mentioned above, the holiday period and the impending Australian Federal election in 2022 will likely impact these timeframes for decisions.

The timeframe for making a decision will not start until the correct application fee has been paid in full. If the Treasurer requests further information from the investor, the review period will be on hold until the request has been satisfied.

Typically, if FIRB requires further time, it will request the applicant to voluntarily extend the approval deadline. As the Treasurer is also entitled to unilaterally impose a 90-­day extension under statute, applicants are generally incentivized to "voluntarily" request the proposed deadline extensions. This makes it difficult to specify with certainty how long a review process will take. 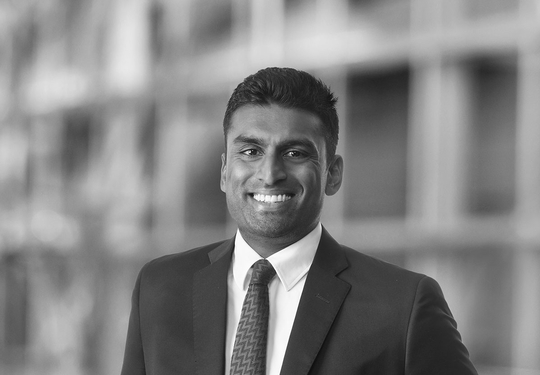 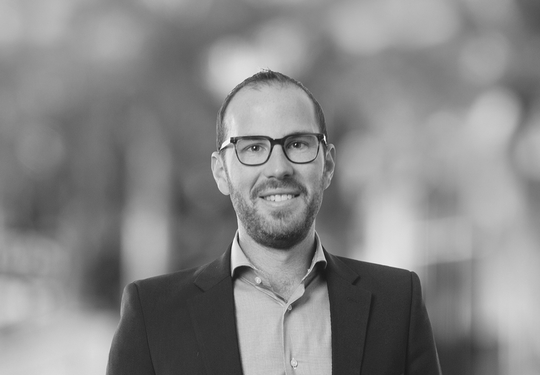