Since the credit crisis, financial institutions have had to significantly increase their capital reserves to meet new regulatory requirements and rebuild their balance sheets. This reduced the amount of cash available for M&A. Yet the picture now appears to be changing, with the sector attracting some big-ticket deals in 2017. Total M&A value jumped 82 percent year-on-year, with US$147.5 billion spent over 456 deals.

The insurance sector has been a particularly active area for deals, with dealmakers attracted to steady cash flows and relatively low capital expenditure requirements. Indeed, insurance targets accounted for the top-four financial services deals of 2017, including asset manager MetLife's US$6.1 billion spin-off of its retail and annuities business Brighthouse Financial.

Health insurance is emerging as a key area for M&A. In the highest-valued financial services deal of the year, pharmacy group CVS recently agreed to pay US$67.8 billion for health insurer Aetna. The transaction is viewed by many analysts as a response to plans by Amazon to move into the drug distribution market. The deal is also seen as a way for CVS to strengthen its purchasing power in negotiations with pharmaceuticals providers.

Centene Corporation, a multi-line healthcare group that serves as a key intermediary for state and private healthcare insurance programs, also announced its US$3.7 billion purchase of Fidelis Care. The transaction has strengthened Centene's government-sponsored healthcare business, ensuring it now has a market-leading position in California, Florida, New York and Texas, the four largest managed care states in the US by membership.

Value of deals in US financial services M&A

The fintech space has been a major force driving M&A in financial services, particularly as fintech companies—now established service providers in their own right—turn to M&A to expand geographically and consolidate their specialist areas. US payments firm Vantiv, for example, made a major international push by acquiring UK counterpart Worldpay in a US$12 billion deal. And Vista Equity Partners, the backers of Misys, supported the US$4.8 billion merger of Misys and D+H to form Finastra, which will be one of the largest fintech companies in the world. 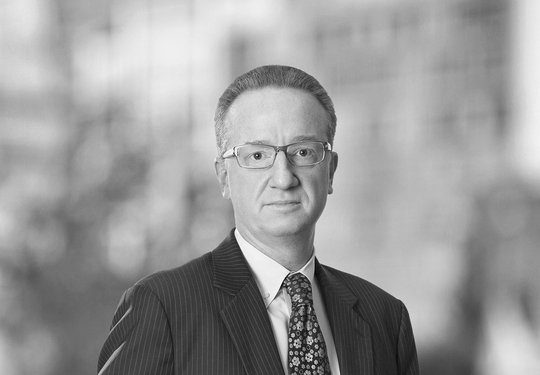