Mexico is undergoing deep and rapid change, emerging as one of the world's most promising investment destinations. An ambitious program of structural and economic reforms is changing the investment landscape and investor interest is piquing on a global scale. Significant changes in areas such as finance, energy, infrastructure, education and labor laws are on track to help Mexico realize its potential.

Watch a discussion from White & Case on the recent Mexican Energy Reforms where panelists discussed the genesis of the reforms, their implementation and the challenges and opportunities faced by investors in this new paradigm.

Open for Investment: How Mexico is paving the way for infrastructure investors

Find out more about the changes to the legal regime for Mexican infrastructure investment in our report.

Spotlight on Reforms in Mexico

Mexico has recently risen to a prominent position on many investors' radar screens. If its transformation is successful, Mexico might prove itself the best opportunity of the moment.

This White & Case report discusses how reforms in the country are opening the economy to investment and considers the opportunities and challenges that lie ahead.

Energy Reform With Respect to Electricity

On August 11 2014, a package of reforms to Mexico's secondary energy laws (the "Energy Reform") was published. The Energy Reform, and in particular the Electric Industry Act included therein, substantially modified the pillars of the electrical industry in Mexico. The Energy Reform was enacted pursuant to the objectives established by the 2013-2018 National Development Plan.

Energy Reform With Respect to Hydrocarbons

On August 11, 2014, a package of reforms to Mexico's secondary energy laws (the "Energy Reform") was published. The Energy Reform, and in particular the Hydrocarbons Act and Hydrocarbons Revenue Act included therein, substantially modified the structure of the hydrocarbon industry in Mexico. This sector had been substantially controlled by the State, however, the Energy Reform will allow private participation in many activities of the exploration and production value of chain. The Energy Reform was enacted pursuant to the objectives established by the 2013-2018 National Development Plan.

White & Case counsel Ambassador Antonio Garza offers his thoughts on Mexico's energy reform and the government's readiness on the regulatory side. 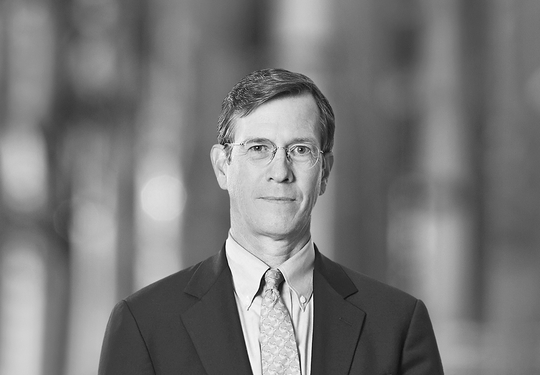