Nowhere is this trend more evident than in the United States, with the August passage of the Foreign Investment Risk Review Modernization Act (FIRRMA), which expanded the range of transactions that are subject to review by the Committee on Foreign Investment in the United States (CFIUS), and the more recent release of a pilot program under FIRRMA that instituted mandatory declarations for a broad range of transactions and put in place penalties—up to the full value of the transaction—for failure to comply. With CFIUS set to clamp down still further in coming months, CFIUS compliance is rapidly moving to the very top of the due diligence list for cross-border transactions involving US businesses.

The US is far from alone. As you will read in the pages that follow, the European Union, United Kingdom, Germany, France, China and other nations are also incrementally ratcheting up their reviews. In the UK, for instance, the government is proposing radical new legislation to allow it to intervene in cases that raise potential national security concerns. The UK government itself estimates that, under the new law, approximately 50 cases a year may end up with some form of remedy to address such concerns. In France, the new PACTE law is likely to strengthen the sanctions mechanism, extend the list of sectors subject to review and introduce some transparency into the process through annual reporting on a no-name basis of reviewed cases.

The pages that follow offer a common-sense guide to investing in major jurisdictions, a snapshot of recent regulatory changes in each, and guidance on making sound investment decisions in a time fraught with regulatory uncertainty. 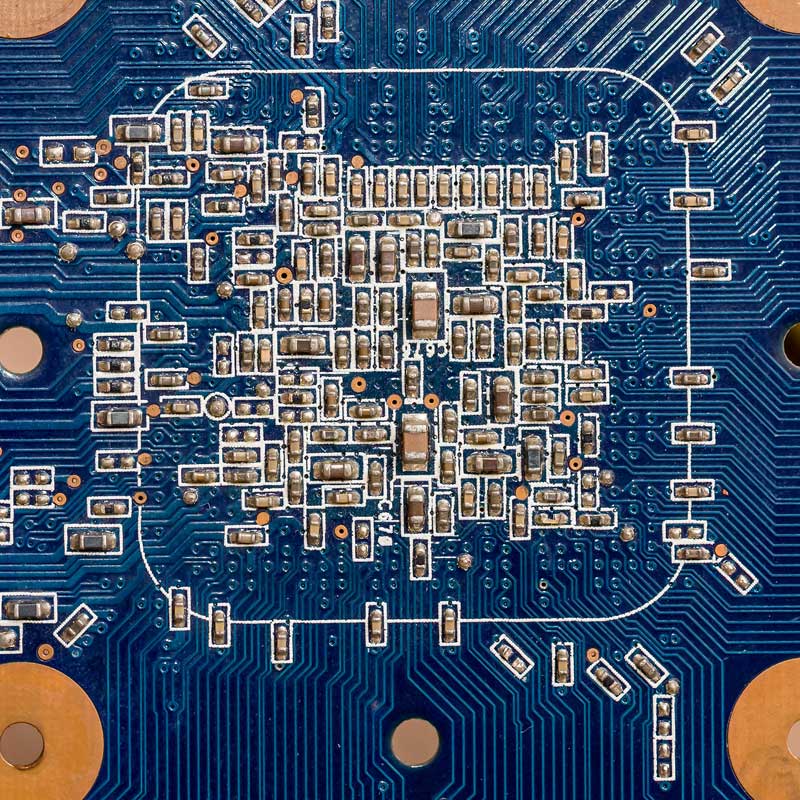 Deals are generally approved, but a new law increases the number and types of deals reviewed. 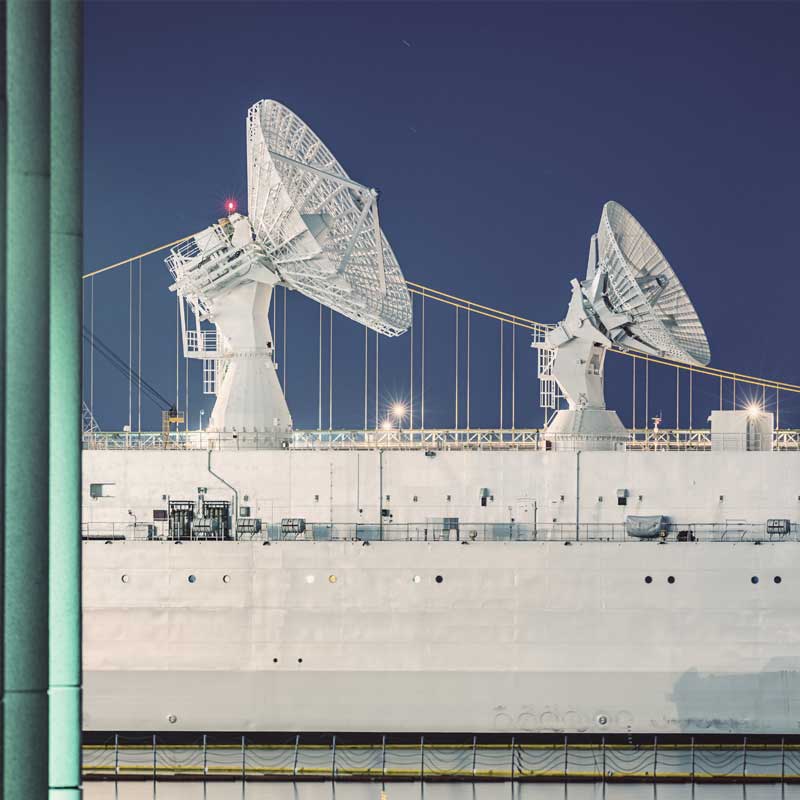 While few deals are challenged in Canada, national security reviews are becoming more common and complex 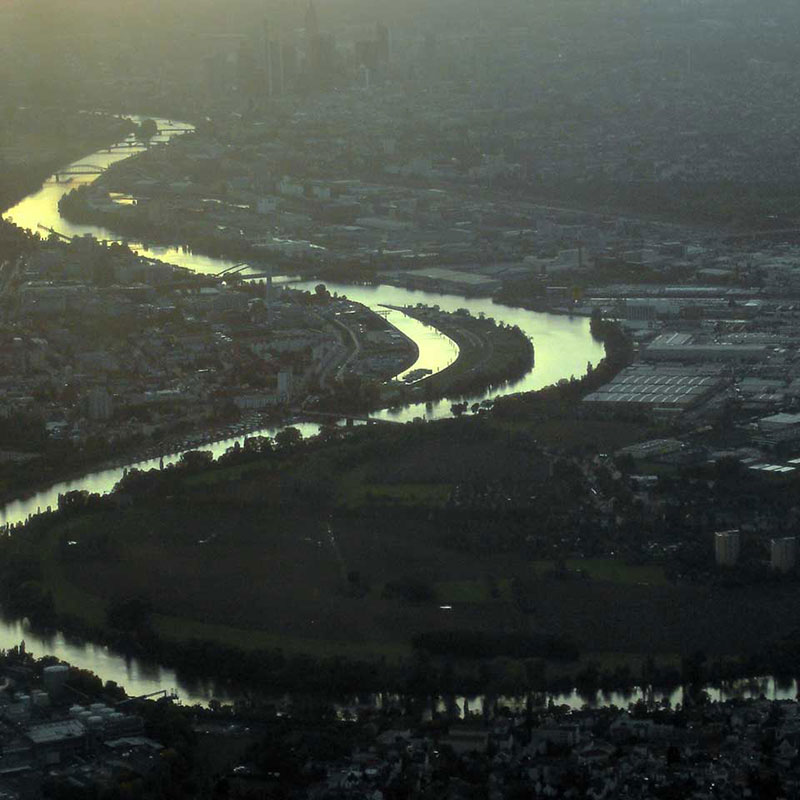 aerial view of a river through a city in Western Europe 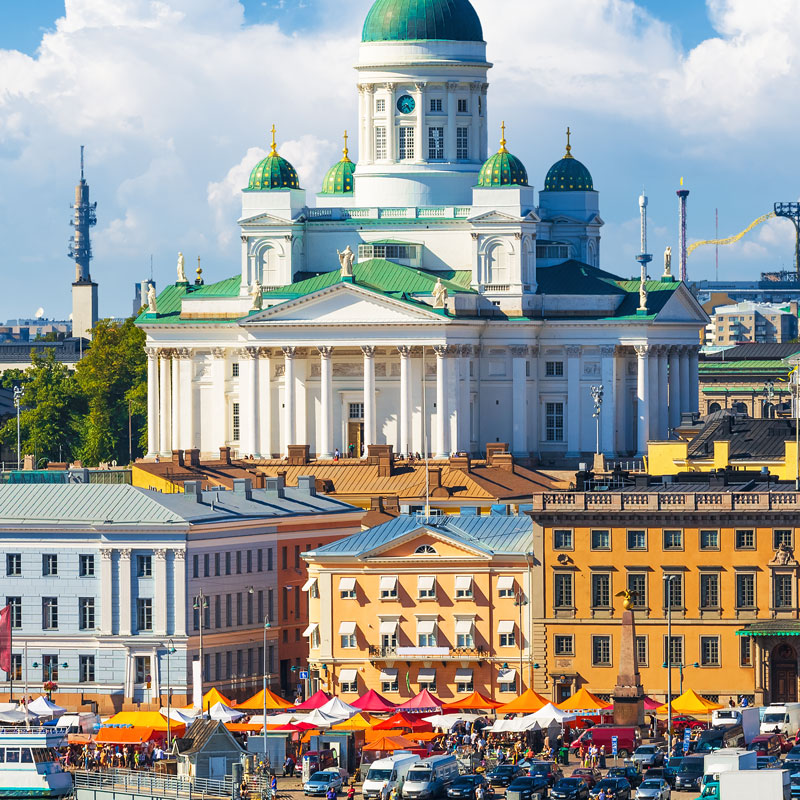 Deals are generally not blocked in Finland. 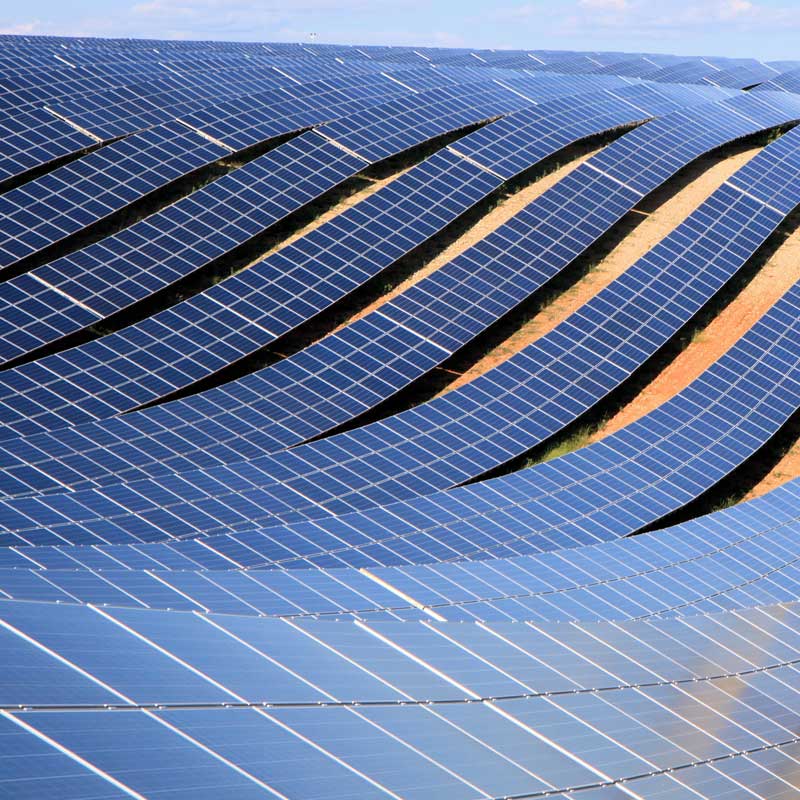 New legislation has been proposed to expand the scope of French national security reviews, especially in the technology sector, and to strengthen the powers of French authorities to impose sanctions 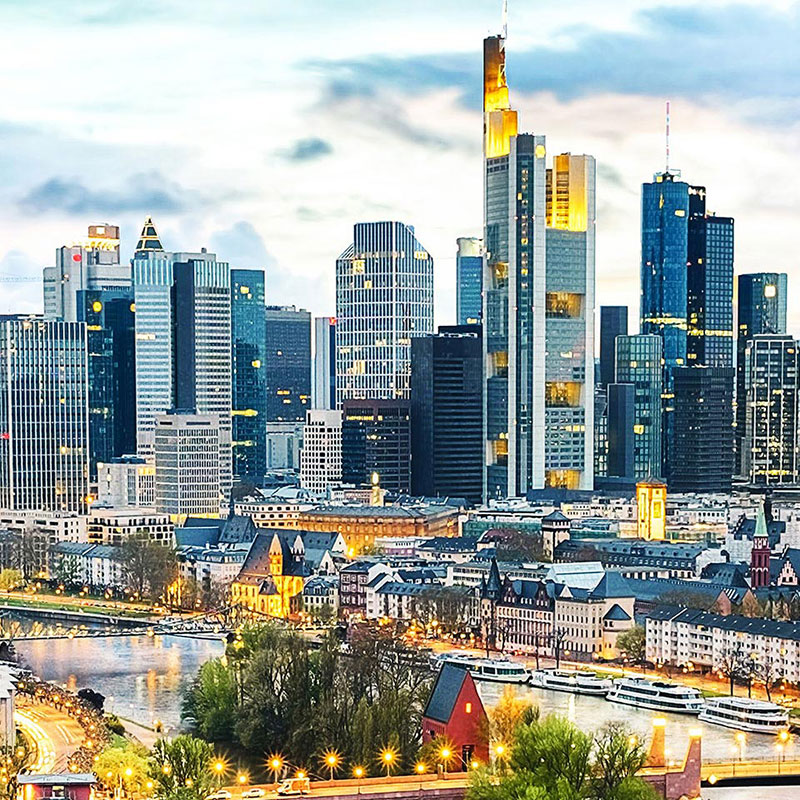 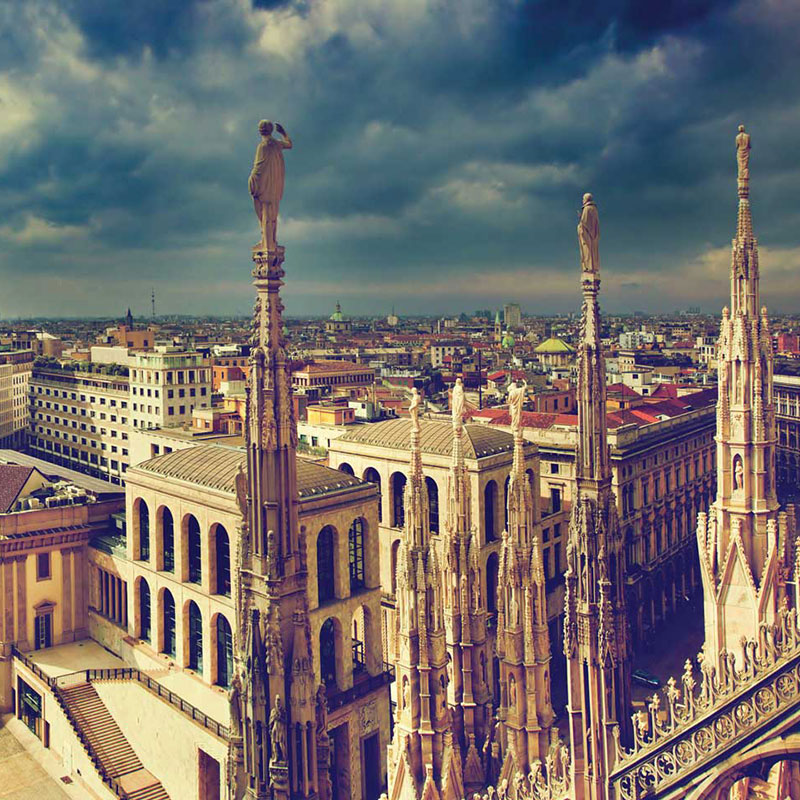 Deals are generally not blocked by the Italian government. However, in connection with the clearance process, conditions may be imposed that can have a significant impact on the investment 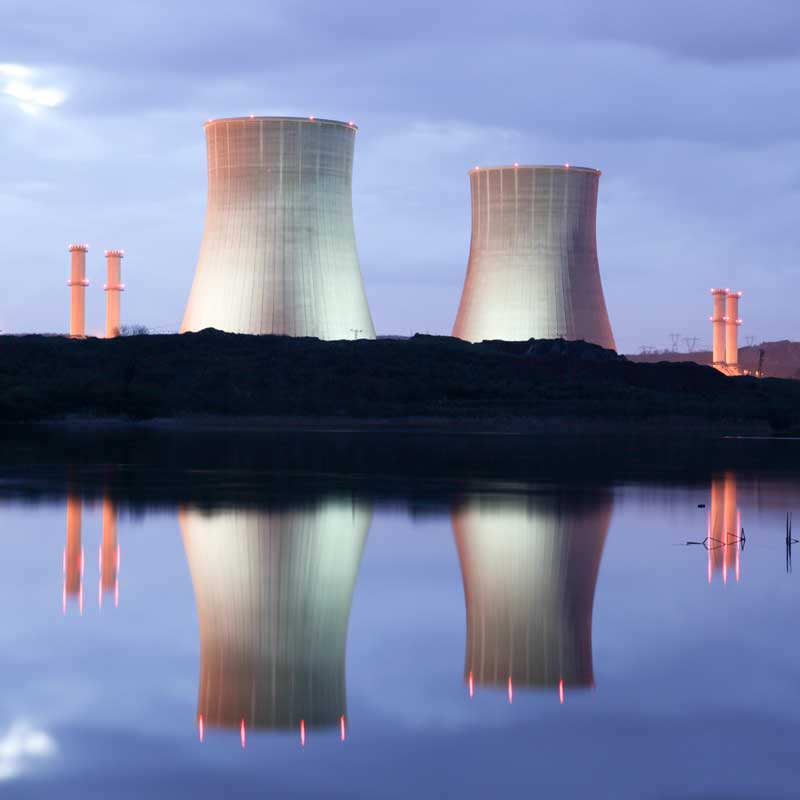 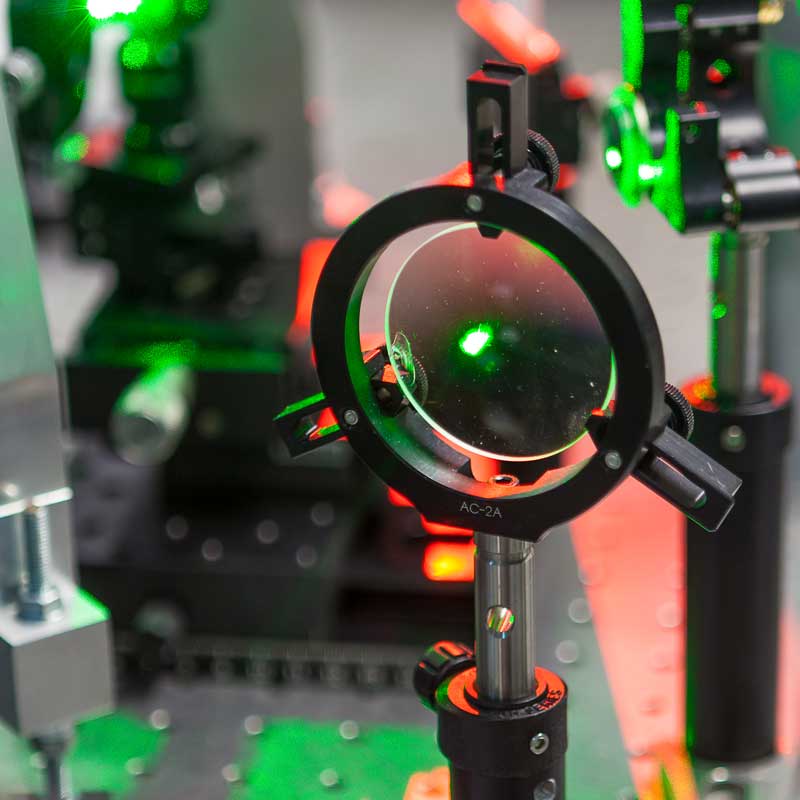 Laser in a quantum optics lab

National security interventions have, with one exception, involved defense considerations 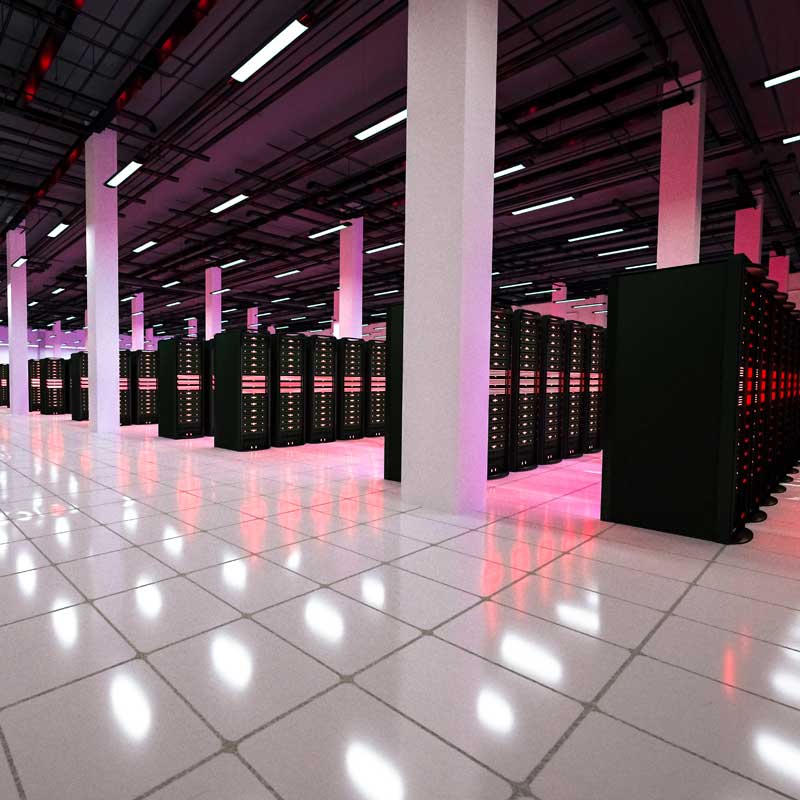 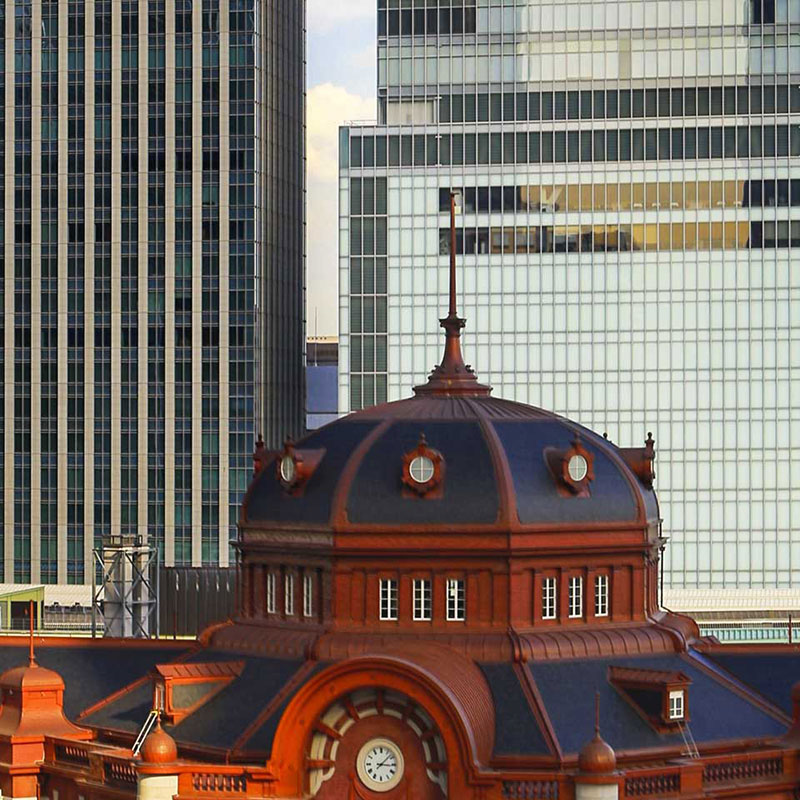