This year, White & Case partnered with the School of International Arbitration at Queen Mary University of London to conduct a survey of participants in the field of international arbitration, including private practitioners, full-time arbitrators, in-house counsel, experts and other stakeholders.

A CLEAR PREFERENCE FOR ARBITRATION

The vast majority (97 percent) of the survey respondents stated that international arbitration is their preferred method of dispute resolution, either on a stand-alone basis (48 percent) or in conjunction with alternative dispute resolution (ADR) (49 percent).

Arbitration is a go-to resolution mechanism for many Taiwanese cross-border business disputes.

However, our survey found that many companies worldwide are increasingly resorting to various forms of ADR in the hope of finding even swifter and more cost efficient resolutions to disputes before conducting arbitration.

Globally, corporations—through their in-house counsel—displayed a strong preference for international arbitration (either as a stand-alone method or in conjunction with ADR) over litigation for several reasons. Our survey respondents perceived the enforceability of awards as arbitration's most valuable characteristic, followed by arbitration's utility in avoiding specific legal systems/national courts, flexibility and the ability of parties to select their own arbitrators.  They viewed arbitration's costs and lack of effective sanctions as its worst features.

These preferences were primarily determined by each location's general reputation and recognition, followed by users' perceptions of the neutrality and impartiality of their legal systems and their track records in enforcing agreements to arbitrate and arbitral awards.

THE PERCEIVED FUTURE OF INTERNATIONAL ARBITRATION

International arbitration generally has not been supported to the same degree in all industries and sectors.

For example, respondents expect the technology sector would become more inclined to arbitrate disputes if more industry and sector-specific arbitral rules are introduced to reflect the specificities of disputes in this sector (such as enhanced rules regarding confidentiality of proceedings and proprietary information).

A significant number of respondents believe that arbitral proceedings could become more efficient through an increased use of technology. A large majority believe that videoconferencing (89 percent), cloud-based storage (91 percent) and hearing room technologies (98 percent) are tools that arbitration users should use more often. 66 percent of respondents suggested an increased use of virtual hearing rooms, and 78 percent indicated that artificial intelligence is a form of technology worth using more often in arbitration. These trends reflect the fact that respondents expect that technology can streamline the arbitration process and save significant costs by conducting hearings and meetings via videoconferencing and similar tools that do not require parties to be physically present. 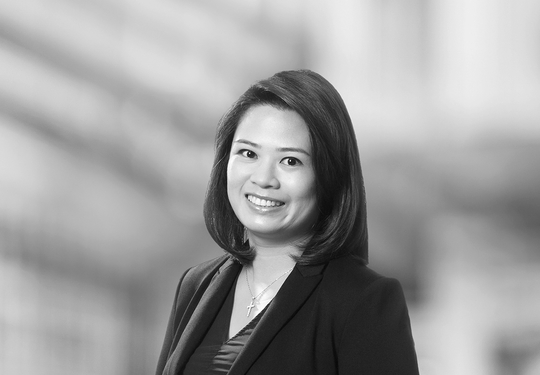