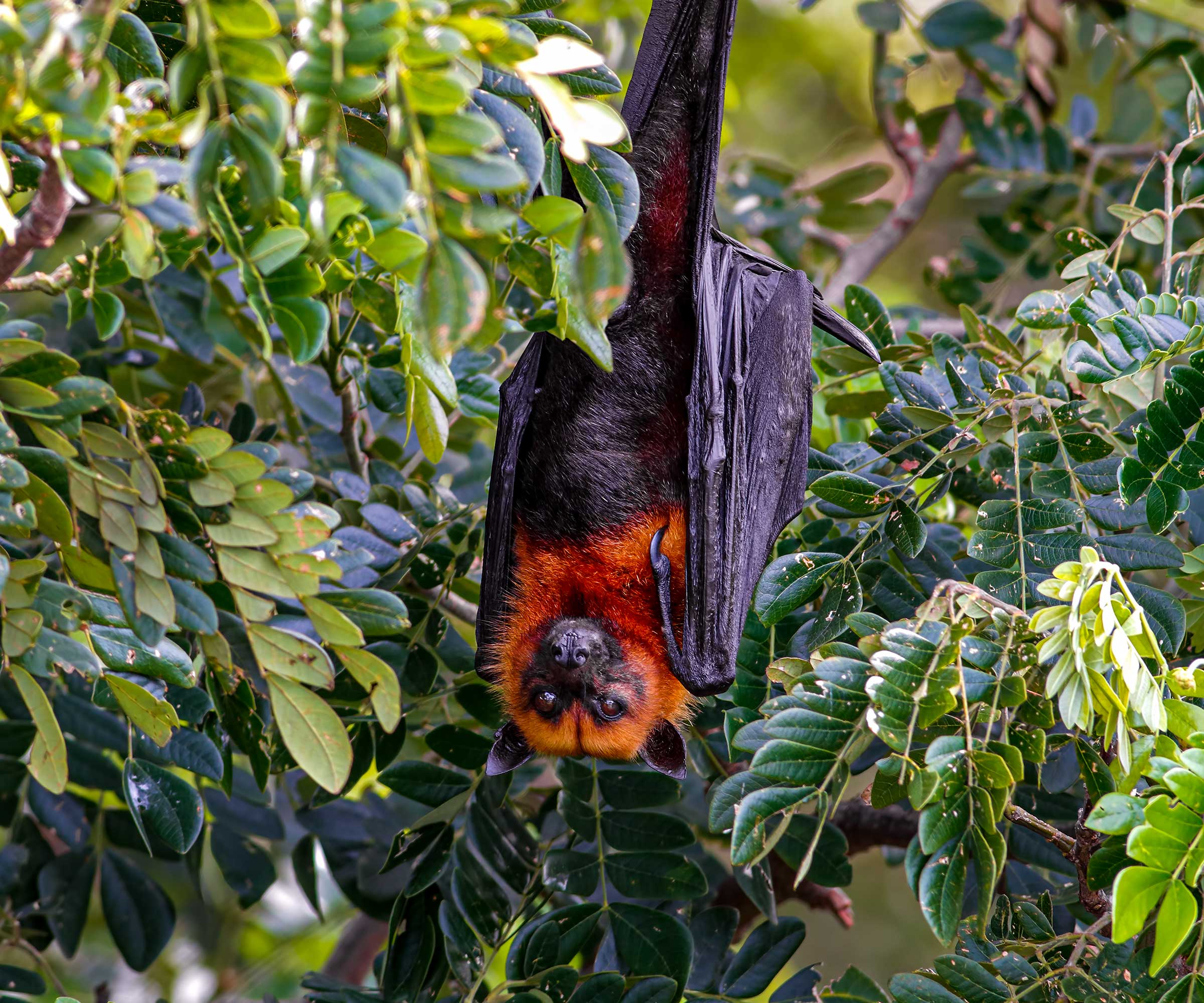 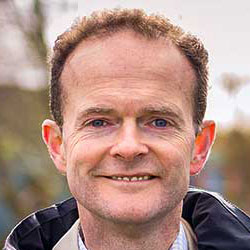 Research shows that 60 percent of all infectious diseases in humans—and 75 percent of new or emerging diseases—spread to people from animals. This phenomenon is called “zoonotic spillover,” and scientists have observed an increase in spillover events over the past 25 years.

The health of humans, animals and the environment are interdependent, not mutually exclusive. Continuing to ignore the interconnectedness of every species on this planet would be perilous.

COVID-19 is the latest and most catastrophic in a list of recent deadly viruses—including Ebola, Severe Acute Respiratory Syndrome (SARS) and Middle East Respiratory Syndrome (MERS)—thought to have originated in bats. But it is not bats, or other carrier species, that are driving the increase in spillovers; it is human behavior by our continued exploitation of the natural world.

Destroying wildlife habitats, engaging in illegal wildlife trafficking, pressuring people and wildlife into the same space—all these actions expose wildlife, and humans, to new pathogens. For example, when we move wild or domestic animals, or products derived from animals and their habitats, we risk moving pathogens to new environments that are unable to cope with them. Such activities have had devastating consequences and are increasingly threatening the survival of many species.

It is clear, then, that the health of humans, animals and the environment are interdependent, not mutually exclusive. Continuing to ignore the interconnectedness of every species on this planet would be perilous. Decision-makers must move on from a focus on human and livestock health to take what the World Health Organization calls a holistic “One Health” approach that recognizes the crucial role of wildlife and the environment.

A major barrier is our lack of knowledge of the health issues facing wildlife. It’s crucial to study the health of declining species and populations if we are to protect them. In doing so, we will also understand the role wild animals play in the spread of new diseases in humans and how best to mitigate the risk.

The question then is how do we increase the depth of our knowledge and tackle wildlife and human health holistically? This task requires joined up thinking to bring together experts from a wide range of fields, basing conservation strategies on sound science. For example, the medical science behind the recently developed “tissue chip” technology—which mimics the function of human organs with the aim of accelerating drug development—could be applied to wildlife tissues, allowing us to better understand the biology of disease in wild animals.

ZSL has strived for decades to address the increasingly dysfunctional relationship between wildlife and humanity, including work to arrest the spread of wildlife disease. Because we bring together veterinarians, ecologists and biologists in the same organization, such joined-up thinking comes naturally. We have seen the benefits of this collaboration in our groundbreaking efforts to tackle chytridiomycosis—a killer fungal plague that has decimated amphibians around the world. Having been at the forefront of research into the pathogen for almost 30 years, we are now leading the first trial of chytrid-mitigation techniques in the wild.

We are now in the planning stages of a wildlife health and conservation science institute based at the ZSL London Zoo, in partnership with University College London and the Royal Veterinary College, that will help us drive the One Health approach forward. The past year has been searingly difficult; COVID-19 has posed many challenges to our families, charities, businesses and government. But if we are to prevent this from happening again, this shared experience must be the catalyst to reframe humanity’s relationship with nature.