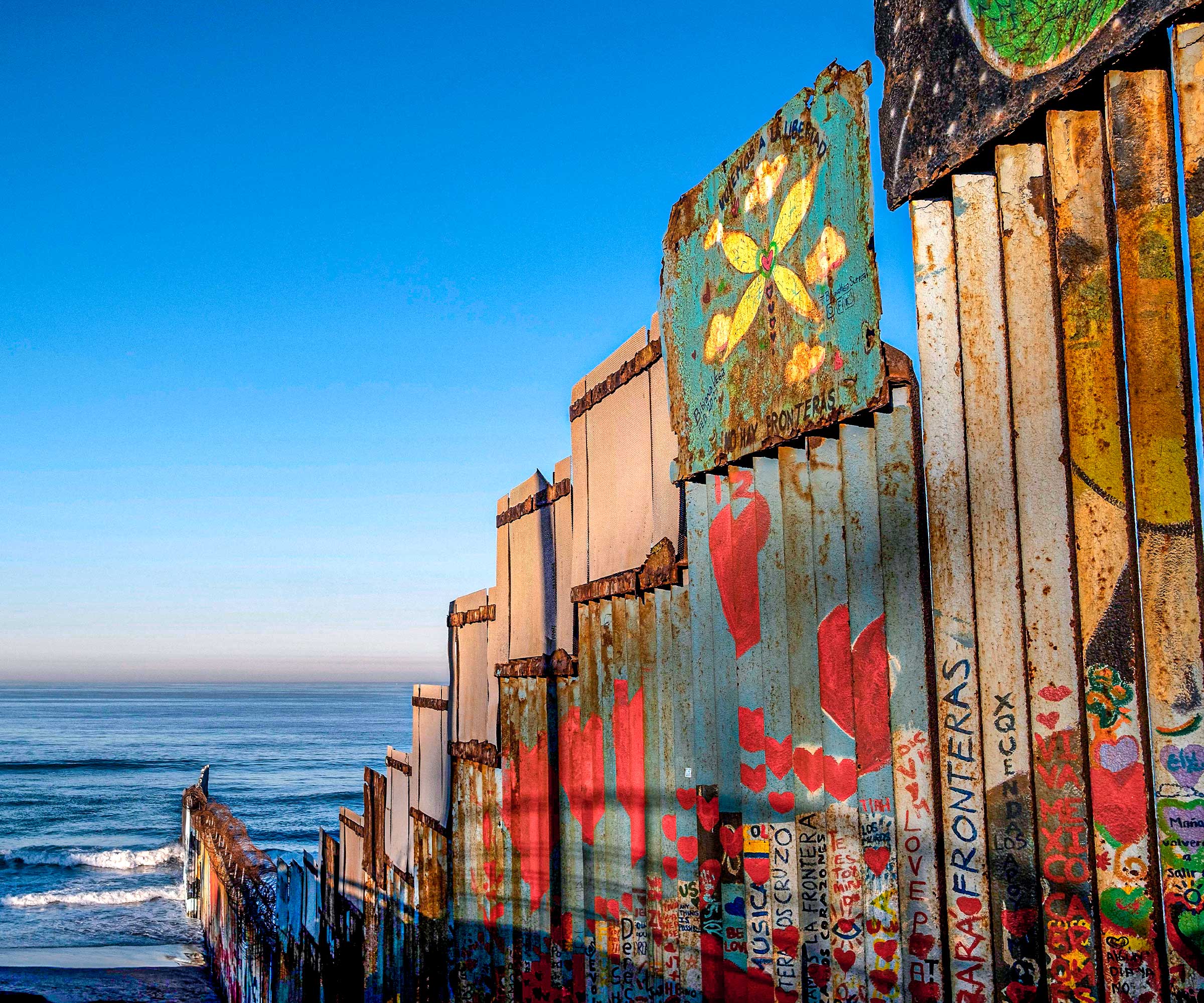 Oxfam, a global nonprofit organization that works to alleviate poverty, asked us to help it understand whether two new US rulings affecting immigrants and asylum seekers met local and international legal standards. The goal was to ensure any new regulations are properly justified, robust and fair.

In March 2020, the Centers for Disease Control and Prevention (CDC) issued an order by which asylum seekers at the US-Mexico border could be stopped in the name of public health. This order was followed in July by a US Department of Homeland Security rule that the government could cite public health concerns from communicable diseases as grounds to reject refugees when making asylum determinations.

We found multiple ways in which both domestic and international law were violated.

“This was a case of two crises intersecting,” said Rebecca Farrington, partner in Washington, DC, who supervised the work. “We have one crisis in the form of people fleeing difficult situations who need fair access to our systems in the US and, simultaneously, a global health crisis complicating the safety of immigrants and asylum seekers. Oxfam asked us to help ensure that the proposed regulations were consistent with domestic and international law and protected the rights of the most vulnerable—even during a global health crisis.

“Our team was dispersed across many geographies—all working virtually under real-time pressure,” added Rebecca. “We were able to thoroughly analyze a wide range of treaties, arguments and procedural issues. This type of international, complex project, led by associates across our offices, plays to our strengths as a Firm.”

A team of eight associates, led by Rebecca, first reviewed the CDC order issued in March 2020 and drafted an extensive memo that analyzed the legalities of preventing asylum seekers from entering the US on public health grounds.

Our team examined both domestic and international law, along with the impact of the CDC order on the plight of refugees shut out at the border, and the implications for US obligations to support refugees. We found multiple ways in which this CDC order violated both domestic and international law. Our work has been used by Oxfam in two ways: first, by including it in a Comment submitted to the CDC for review; and second, by citing our arguments in four lawsuits. This series of cases has led so far to more than 100 children being reunited with their families in the US rather than being sent back to face dangerous conditions in their country of origin.

The second piece of work addressed the US Department of Homeland Security’s Rule issued in July 2020, which concerns the use of global health arguments to refuse asylum. Since time was of the essence, Oxfam asked us to work with them to create their response within only three weeks.

Since we had already done a great deal of research on the issues, we were able to meet this requirement. A new team—consisting of three associates, three summer associates and Rebecca— worked to highlight key domestic and international laws that the new Rule violated and showed how asylum seekers are disproportionately affected. As Oxfam explained in its Comment to the CDC, “We are concerned that the Proposed Rule grants broad powers to the Department of Homeland Security to regulate immigration in a manner that Congress never intended; that it violates a litany of domestic laws…as well as international treaty obligations…; and that it fails to protect public health by arbitrarily rejecting a group of people based exclusively on immigration status while failing to screen other entrants who may, in fact, be ill, suggesting that public health protections are serving as a pretext for discrimination against refugees.”

“Our work with Oxfam, and the way it was used in subsequent interventions with the authorities and in lawsuits, creates precedents and arguments that shape the contours of what is acceptable in new laws,” said associate Madeline Gootman in Washington, DC, who worked on the second memo. “Regulations of this sort potentially affect a lot of people, especially very vulnerable people, and it’s absolutely critical to ensure that they are fully considered and that key concerns are raised from the start.”

Read other articles in
A viral response

A duty to care

Helping the IFRC care for volunteers stricken by COVID-19

Helping women prisoners get the support they need during COVID-19