Our amicus brief helps keep firearms out of the hands of domestic abusers.

A recent US Supreme Court verdict will help keep firearms out of the hands of those convicted of domestic abuse—thanks in part to an amicus brief spearheaded by New York associate Jay Mitra and submitted by our lawyers on behalf of two of the country's largest law enforcement organizations, the Major Cities Chiefs Association and the International Brotherhood of Police Officers.

The litigants in Voisine v. United States asked the court to decide whether the Lautenberg Amendment, a federal statute barring firearm possession by a person convicted of "a misdemeanor crime of domestic violence," should apply to individuals whose misdemeanor assault convictions were for reckless (as opposed to knowing or intentional) domestic violence under federal or state laws. In a 6-2 ruling, the Court upheld the First Circuit's ruling barring possession by such individuals.

On behalf of the two major police organizations, a team of our lawyers in the New York and Washington, DC offices, supervised by partner Greg Little and including Jay, Kelly Bonner, John Forbush and So Yeon Choe, drafted an amicus brief laying out the legal grounds for such a ban. The brief argued that access to firearms on the part of known offenders exacerbated the widespread problem of domestic abuse. It also noted that domestic violence typically follows an escalating pattern in which initial, less violent actions serve as strong predictors for greater aggression in the future. The brief highlighted the significant risks faced by law enforcement officers who routinely encounter gun violence in responding to domestic violence calls.

"It was tremendously rewarding for our team to contribute to this important case," Jay says. "We hope that this ban will continue to protect the lives of both victims and law enforcement officers responding to domestic violence situations."

The summary of the brief succinctly laid out the enormity of the problem, as well as the speciousness of offering convicted abusers an "out" through the idea that reckless conduct is categorically different, in regard to the Lautenberg Amendment, than intentional conduct: "The petitioners seek to minimize the impact of reckless conduct and ignore the well-documented pattern by which a relatively minor engagement can rapidly escalate into a lethal one. The statistics speak for themselves. More than one million domestic violence crimes occur every year in the United States. Domestic violence constituted 17 percent of total violent crimes in 2010…. A reversal would severely aggravate an already critical public safety crisis and increase the risk to the many victims of domestic abuse. For these reasons, the decision of the First Circuit should be affirmed." 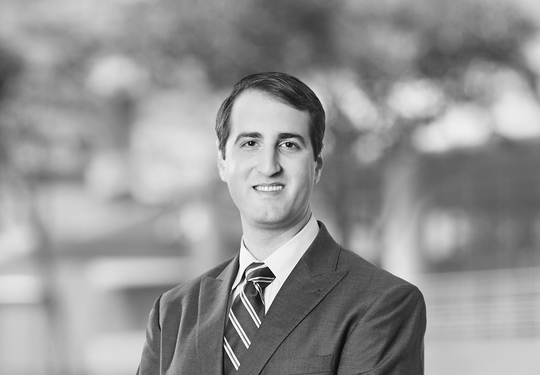