Global law firm White & Case LLP advised Archer Aviation (Archer) in connection with the investment and purchase by United Airlines, Inc. (United) of Archer's electrically powered vertical takeoff and landing (eVTOL) aircraft. The aircraft purchase agreement includes a commitment for aircraft with a valuation of  US$1 billion, with an option to acquire up to $500 million of additional aircraft.

Once the eVTOL aircrafts are in operation and have met United's operating and business requirements, they are expected to give customers a quick, economical and low-carbon way to get to United’s hub airports and to commute in dense urban environments within the next five years. United and Archer also entered into a collaboration agreement in which United will contribute its expertise in airspace management to help Archer develop its eVTOL aircraft.

White & Case also acted as Archer's aviation counsel in its merger agreement with a special purpose acquisition company (SPAC) transaction with Atlas Crest Investment Corp., which will take Archer public. Archer has announced that the deal has an equity value of US$3.8 billion.  The United purchase and collaboration transaction involved a warrant to purchase shares of Archer Aviation in connection with the SPAC transaction. 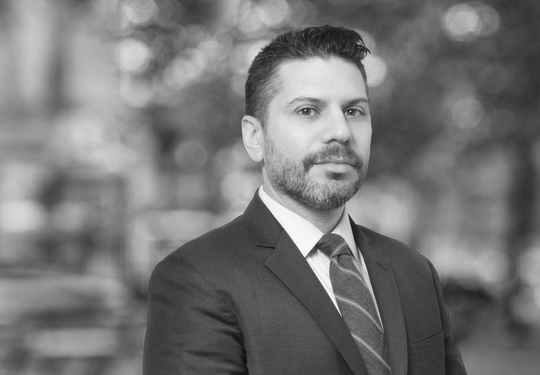 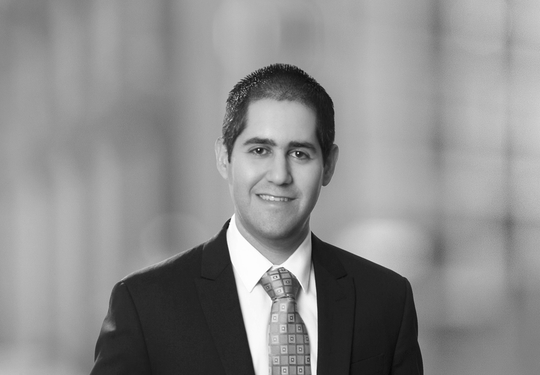 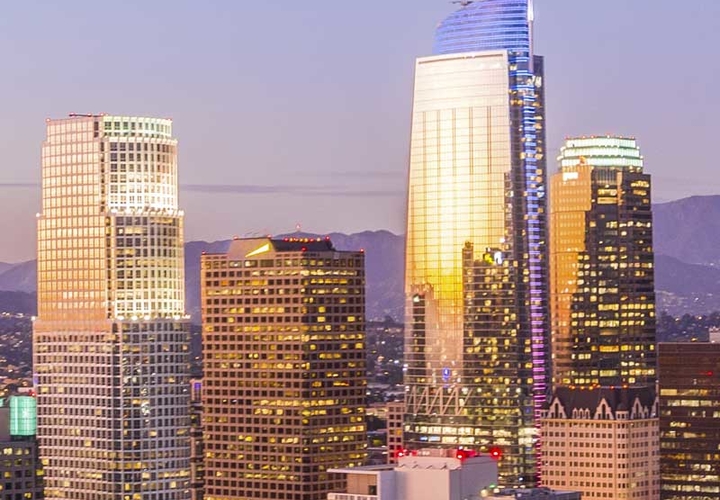