Global law firm White & Case LLP has represented the Cyrus R. Vance Center for International Justice on behalf of the victims in a precedent-setting case before the Inter-American Court of Human Rights.

The Inter-American Court is a body organized pursuant to the 1969 American Convention on Human Rights, composed of seven justices from the Americas. It is the preeminent adjudicator on matters of human rights in the region.

The case related to the treatment of minors who were detained at a juvenile detention center and who lost their lives as a result of a fire in their cell in 2005. After years without justice, the victims' families resorted to a human rights claim, advised by a local non-governmental organization and the Vance Center, represented in turn by White & Case. In 2019, after pleadings before the Inter-American Commission on Human Rights and the Inter-American Court, the state acknowledged its liability for the underlying acts. The final phase of the case focused on remedies.

In a landmark ruling issued December 11, 2020, the Inter-American Court ordered the Latin American state to establish adequate emergency protocols in every juvenile detention center in the country within the next year; effectively prosecute and convict the individuals responsible for the events; provide free psychological and/or psychiatric help to the victims' family members as necessary; and awarding compensation in excess of US$ 1,000,000 to the victims' family members, among other measures.

This ruling reaffirms the value of the Inter-American Human Rights justice system in favor of the victims of this case, and will serve as an important precedent in the region and beyond. The case is captioned Mota Abarullo and others v. Venezuela.

White & Case has almost two decades of experience advising on matters before and related to the Inter-American human rights system with respect to a long-term commitment to human rights and the rule of law in the region, as well as in connection with the intersection between business and human rights worldwide. 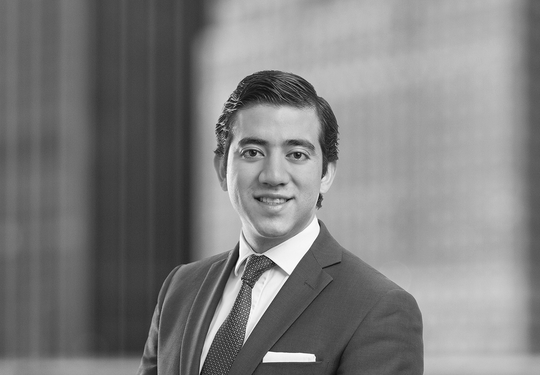 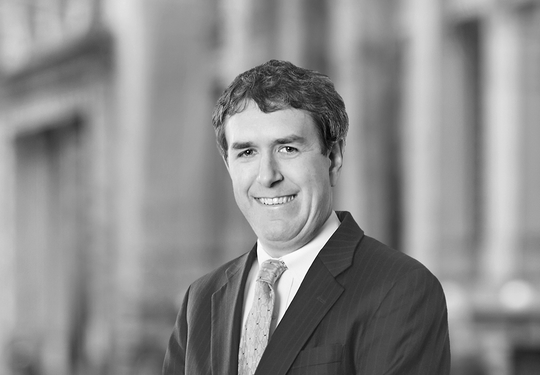