Açu Petróleo is indirectly controlled by Prumo Logística S.A. and ultimately by EIG Management, and owns the largest, by capacity, and only privately-owned oil export terminal in Brazil. At the terminal, the company provides oil transshipment services to some of the world’s largest oil multinationals. The company will use the net proceeds of the notes to repay existing debt and to fund reserve accounts associated with the offering, as well as for other purposes. 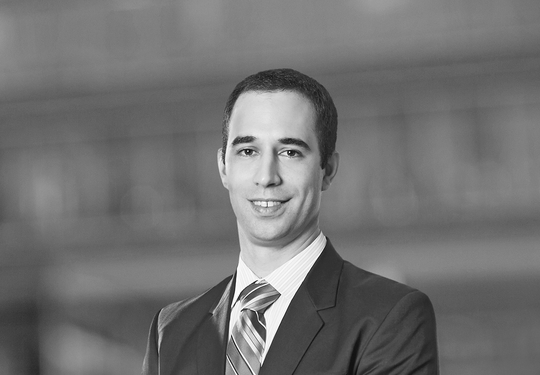