“Well regarded for his expertise in real estate. He is very knowledgeable of sales and acquisitions of real estate portfolios in Europe.”
Chambers Europe 2017

He regularly advises investment funds, real estate groups and institutional investors, on the acquisition, development and financing of retail and office properties in Europe. He has also gained significant experience in transactions within the hospitality industry, acting both on behalf of the owner and the operator.

Brice also lectures on the Master 2 programme of the University of Paris II Panthéon-Assas, and at the Université de Picardie, on the subject of mergers and acquisitions.

Korian (2021)
Representation of Korian, the leading European care services group for elderly and vulnerable people, on its entry into exclusive negotiations with Colisée to sell 21 facilities and Vivalto Vie to sell 11 facilities.

Klépierre €235 million sale of stake in shopping centres (2016)
Representation of Klépierre on the sale by its controlled subsidiary, Steen & Strøm, of its stake in two shopping centers: 49.9 percent of Åsane Storsenter in Bergen, Norway and 100 percent of Torp Köpcentrum in Uddevalla, Sweden, for a total consideration of €235 million. 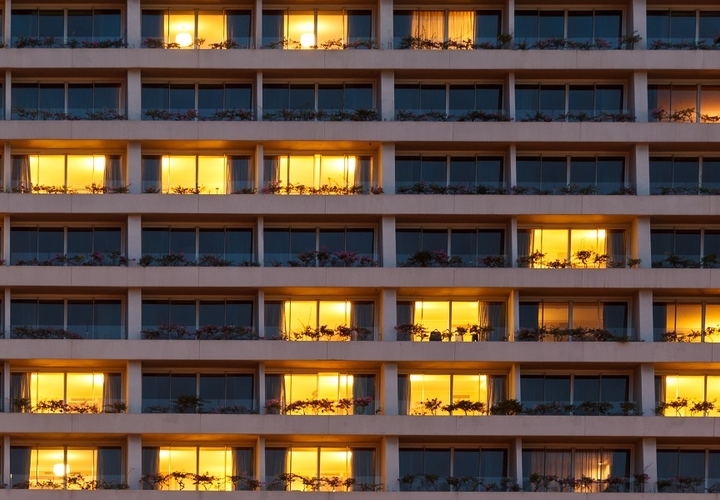