A New York lawyer with experience in antitrust litigation, and particular knowledge of the intersection of antitrust and intellectual property.

Bryan Gant focuses on complex commercial litigation and counseling, primarily in the antitrust area. He has particular knowledge of the intersection of antitrust and intellectual property.

Bryan's knowledge and experience span a wide range of issues, including "reverse payment" settlements of patent disputes, product innovation and product retirement (so-called "product hopping"), price-fixing, fraudulent procurement of patents and other misconduct before the US Patent & Trademark Office, sham litigation, sham petitioning of the FDA, product bundling, and other antitrust theories.

Bryan is a regular contributor to Antitrust Law Developments, and a member of the Antitrust Section of the American Bar Association.

Representing Pfizer in monopolization and restraint of trade cases involving allegations of unlawful "reverse payment" settlements as well as claims of fraud on the United States Patent and Trademark Office, including with respect to Lipitor, the best-selling drug of all time, and Effexor XR.

Representing a generic pharmaceutical manufacturer against allegations of price-fixing, in what some commentators have called the largest price-fixing case in the history of the United States.

Representing a leading credit reporting agency in connection with antitrust claims based on its agreements with a supplier.

Representing Pfizer in a case involving allegations of exclusive dealing and unfair bundling practices, among other allegations.

Represented Allergan, a leading pharmaceutical manufacturer, in monopolization and restraint of trade cases involving allegations of unlawful "reverse payment" settlements as well as claims of "product hopping" and fraud on the United States Patent and Trademark Office.

Represented a leading pharmaceutical manufacturer in a case involving the introduction of new pharmaceutical products, which some have dubbed "product hopping."

Represented a leading vaccines manufacturer in a case involving bundling practices in the vaccines market.

Represented a leading credit reporting agency in an action brought by the dominant provider of consumer credit risk scoring services against the three major US credit reporting agencies. The action included claims under the antitrust, trademark and false advertising laws. White & Case obtained dismissal of most of the plaintiff's claims at summary judgment, and a jury verdict completely in our client's favor on the remaining claims.

Represented a major pharmaceuticals manufacturer in a monopolization case involving allegations of fraud on the United States Patent and Trademark Office and obtained successful resolution on the eve of trial.Represented a major pharmaceutical manufacturer in restraint of trade and monopolization claims arising from a competitor's exclusive supply agreement.

Bryan Gant was named a "Litigator of the Week" by Global Competition Review for securing reversal of class certification in the Asacol® product-hopping litigation. 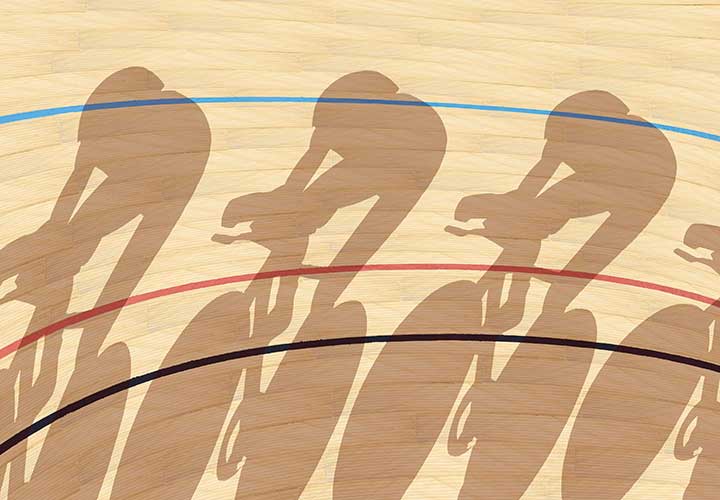