Prior to joining White & Case, Damian gained experience in the leading international law firms and chambers of commerce in Poland and the United States.

Play: representation of Play Communications S.A. and its shareholders Novator and Olympia on the EUR 1 billion (PLN 4.4 billion) IPO of Play on the WSE, which values the company at EUR 4 billion (PLN 16 billion). It is the largest IPO in the telecommunications sector in Europe since June 2015, and one of the five largest ever Polish IPOs.

Griffin Premium RE: representation of BZ WBK S.A. and Berenberg, as Global Coordinators and Joint Bookrunners, and DM BOŚ as Offering Co-manager, on the PLN 508 million (approximately EUR 118 million) IPO and admission to trading of shares in Griffin Premium RE on the WSE.

Echo Investment S.A.: representation of Echo Investment S.A., Poland's leading real estate developer, in connection with the establishment of a PLN 200 million (€50 million) Polish bond program, being one of the first domestic public offerings in Poland aimed at a pool of individual investors. 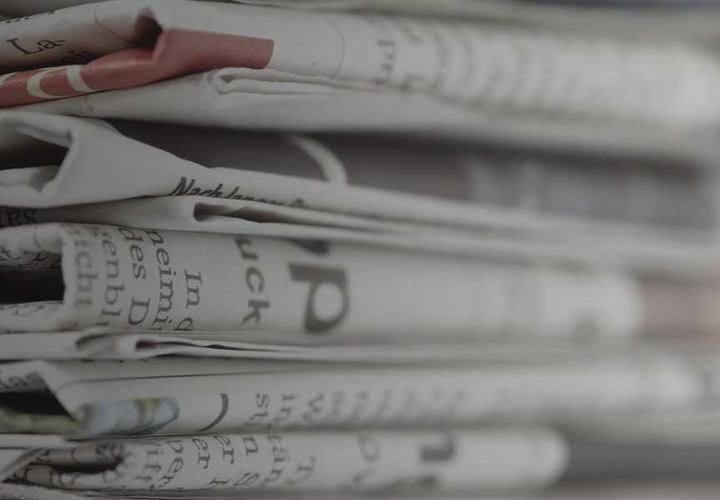