Dennis Heuer has a national and international practice based in Frankfurt, working within the Firm's Capital Markets Practice. He has built a reputation as a leading lawyer, and frequently heads teams in cross-border deals, the complexity of which often calls for innovative and ground-breaking solutions.

Dennis represents a wide range of clients that include credit institutions, multinational corporates, investment banks, finance companies, financial technology (fintech) companies, institutional investors and public institutions in a wide range of banking and capital markets matters. He has particularly extensive knowledge of structured finance and securitisation as well as funding, capital relief and risk sharing solutions. Dennis is a frequent speaker, author and commentator on regulation, NPLs and portfolio solutions.

Clients benefit from Dennis' structuring skills and his ability to find solutions even within difficult market conditions and times of regulatory uncertainty. Notable examples of this experience include helping DZ Bank to secure the largest capital increase (€1.5 billion) in its history, and supporting Nord/LB with its first shipping capital relief deal, where a portfolio of loans (€10.1 billion) was offloaded by way of a second loss guarantee. This transaction successfully utilized innovative financial instruments rarely used in the German market. Further, Marine Money has named the Northvest 2 transaction its "Securitization Deal of the Year 2017".

Dennis' achievements on behalf of clients have won him recommendations in a number of leading legal directories, including JUVE, Chambers Europe and Chambers Global, The Legal 500 and IFLR1000.

He has also represented the Firm's German offices on White & Case's Diversity Committee since 2012, and has played a key role in the development of the Firm's LGBT program in Germany.

Cerberus
Advised Cerberus on the acquisition of a portfolio of performing and non-performing real estate-backed loans, with borrowers in Germany, the Netherlands, France, Denmark and Finland, from HSH Nordbank.

Santander Consumer Bank
Advised Santander Consumer Bank as sole transaction counsel for a securitisation of consumer loans rated by Standard & Poor's and DBRS. Bearer bonds with a total nominal value of €850 million were issued, which are backed by Santander's consumer loan receivables. The issuer is a German special purpose entity. The securitisation transaction was arranged by UniCredit Bank acting also as Joint Lead Manager together with Banco Santander.

HSH Nordbank
Advised HSH Nordbank on a complex structured finance transaction, which is backed by a diversified €3 billion loan portfolio. Institutional investors have provided a financial guarantee for a significant portion of the portfolio, which includes loans for corporate and real estate clients. The loans of the underlying reference portfolio were not transferred and remain on HSH's balance sheet. Through the transaction, HSH has reduced its credit risk and strengthened its regulatory capital.

Degussa
Represented Degussa Bank as issuer on the issue of €60 million in AT1-contingent convertible bonds with an annual coupon of 4.74% (one of the first regulatory capital transactions in the form of AT1 instruments in Germany).

Nord/LB
Represented Nord/LB on the issue of US$500 million in subordinated bonds with a ten-year term and 6.25% coupon, which satisfies the criteria for eligible capital in the form of supplementary capital (Tier 2).

DZ Bank
Represented DZ Bank on its €1.5 billion capital increase. All 186.9 million new shares have been placed with shareholders at a subscription price of €7.90 per share and, as a result of the capital increase, DZ Bank's Tier 1 ratio has increased significantly.

HSH Nordbank
Represented HSH Nordbank on its US$360 million refinancing. The 'CASTELLUM ABF' funding transaction was collateralised by a portfolio of commercial real estate loans secured by mortgages governed by English law. It was HSH Nordbank's third US-dollar refinancing since it established its own asset-based funding platform in 2013.

Société Générale
Represented a syndicate of global financial institutions in connection with the financing of the German A7 Autobahn (highway) project for a Hochtief consortium through project financing and project bonds under the EIB initiative for project bonds. 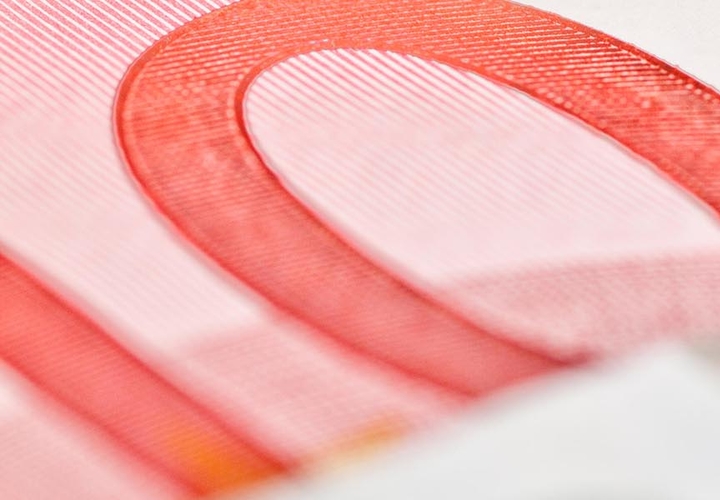 Securitization set to come of age in NPL resolution quest 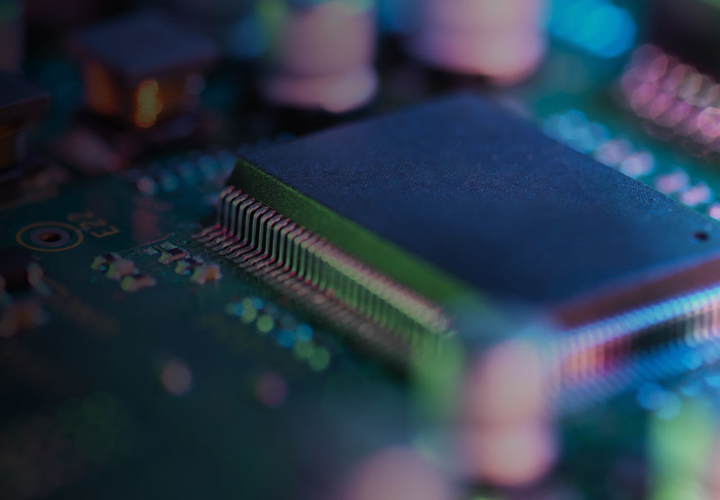 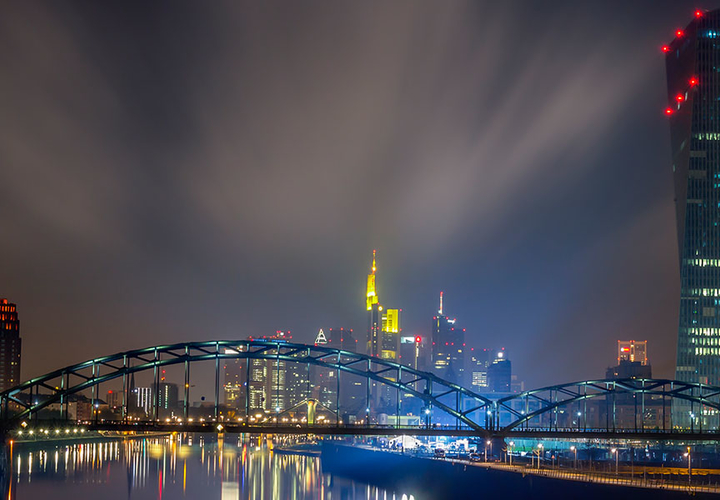 Europe reaches for a new normal on NPLs 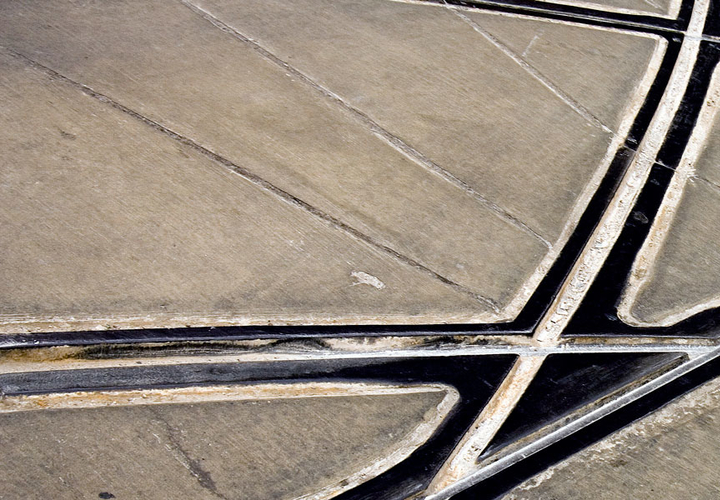 Green Securitizations and Their Future Significance in the Sustainable Finance Segment 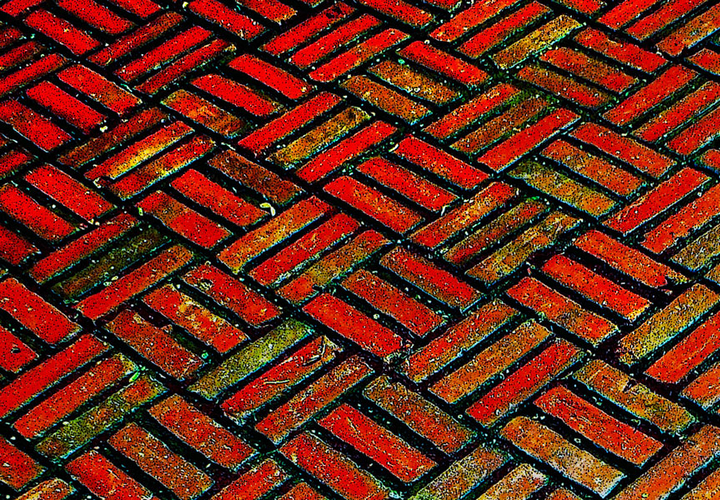 New Measures of the EU for NPLs 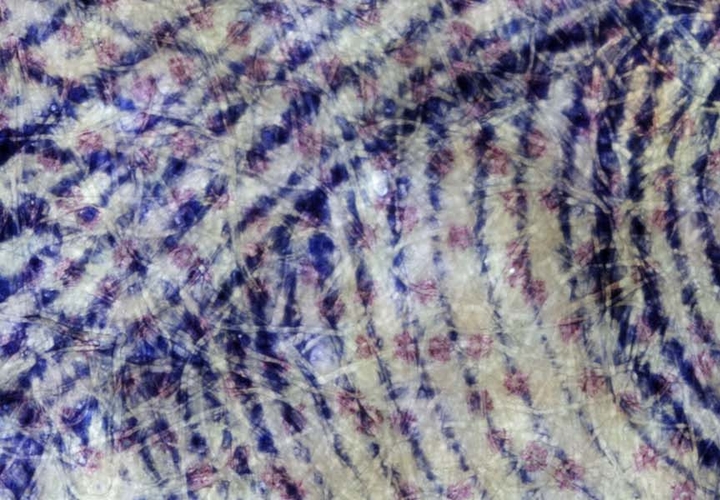