The Financial Times ranked Ferdinand in the top 10 of “Innovative Lawyers in the UK and Europe” for his cross-border corporate solutions.

Ferdinand is a partner in our global M&A and Corporate practice based in London.

Representation of multinational banks Goldman Sachs and JP Morgan as joint global coordinators in relation to the formation and listing of Odyssey Acquisition S.A., a special purpose acquisition company (SPAC) sponsored by Michael Zaoui and Yoël Zaoui, on the Euronext Exchange in Amsterdam. The newly formed SPAC has raised EUR 300 million to invest in healthcare and technology businesses in Europe.

Representation of JTC plc, a Jersey-based FSTE 250 global professional services business with expertise in fund, corporate and private client services, on its first equity placing since it listed on the London Stock Exchange in 2018.

Representation of JTC PLC in connection with its acquisition of SALI Fund Services, a provider of fund services to the Insurance Dedicated Fund and Separately Managed Account market, with US$15.8 billion of assets under management.

Representation of Tokyo Electron in its $29 billion negotiated merger of equals combination with Applied Materials.*

Representation of TSMC in its $1 billion innovation investment in ASML.*

Representation of JTC PLC on multiple transactions involving in excess of $100 billion in assets under management primarily in the United States and Europe.*

Representation of HighBrook Property Fund III and its co-investment vehicle, HighBrook III Investment B ("Highbrook"), as lead counsel, in the sale of its 100% interest in Groothandelsgebouwen (GHG B.V.), the largest multi-tenant property in the Netherlands, to Jamestown, LP, an Atlanta, Georgia based real estate investment and management company, for €289 million.*

Representation of UK headquartered, Cineworld Group PLC in connection with an asset monetization strategy in the United States involving a combined cash consideration of $556.3 million cinema sale-leaseback transactions to convert a substantial portion of Cineworld's U.S. real estate holdings into cash to leverage its equity and optimize efficiency.*

Advised a European government on an innovative international treaty and corporate based strategy to minimize risks to $25 billion of its assets as a consequence of Brexit.*

Acted as underwriters counsel in a series of successful placements of new shares in Euronext Amsterdam and Brussels listed Kiadis Pharma NV for a total of €72.6 million.*

Representation of Qatalyst Partners on the $47 billion negotiated merger between NXP Semiconductors and Qualcomm.*

Representation of L1 Retail, the retail investment arm of LetterOne, on its acquisition of Holland & Barrett, Europe's largest health and wellness retailer, from The Nature's Bounty Co. and The Carlyle Group for £1.77 billion (US$2.25 billion).*

*Matters worked on prior to joining White & Case

Cited yearly as among the best corporate/M&A lawyers in the Netherlands in the guides Chambers Global, Chambers Europe, PLC Which lawyer?, and The Legal 500 EMEA 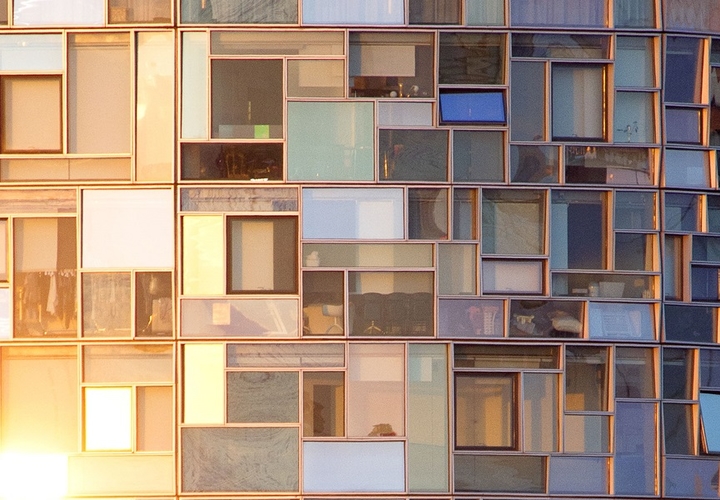 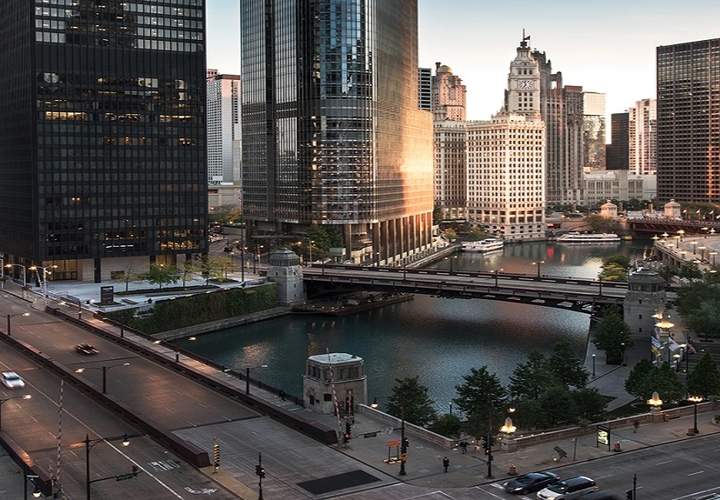 PE real estate deals bounce back in Q1
view all