Josh has significant knowledge and experience of the African markets, and has worked on a number of landmark cross-border finance deals in the region. International in outlook and practice background, he has dual Ghanaian and British nationality, and works between the Firm's London and Johannesburg office.

Josh has been identified by Euromoney as "one of Africa's Rising Stars," the publication's list of individuals and power brokers who are transforming the financial, investment and business landscape in Africa. In addition, he has been named by Forbes as "one of Africa's most influential young business leaders." Josh has also been named a "Young Business Leader of the Year" by the African Union, and leading Africa-focused business publication The Africa Report has recognized Josh as "one of three individuals shaping Africa's economic future."

In 2018, Josh was selected as the only lawyer to join Prime Minister Theresa May on her trade mission to Africa.

In June 2019, Josh was appointed to the Global Britain Sub Group of the UK Board of Trade, promoting the UK's global trade and investment agenda with a focus on Africa.

In June 2019, Josh was appointed a member of the Most Excellent Order of the British Empire (MBE) by Her Majesty The Queen in the Queen's Birthday Honours 2019. He was recognised for his services to the law, UK legal services, and for his contribution to UK trade and investment in Africa.

In January 2020, following the announcement by Prime Minister Boris Johnson of the formation of the UK Africa Investors Group ("AIG"), Josh was appointed as a member of the AIG chaired by Her Majesty's trade commissioner for Africa.

In April 2021, Josh was appointed to the U.K. Government's Africa Green Growth Advisory Council which promotes sustainable economic development between the U.K. and Africa.

In 2021, Josh was also appointed to the Advisory Council of the Queen's Green Canopy Initiative which was recently established by His Royal Highness The Prince of Wales (as Patron) to mark Her Majesty's Platinum Jubilee in 2022.

Africa - From Petrodollars to Progress, The Times (London) Energy Supplement, 8 May 2014, (co-author)

"One of Africa's Most Influential Young Business Leaders": Forbes, 2014 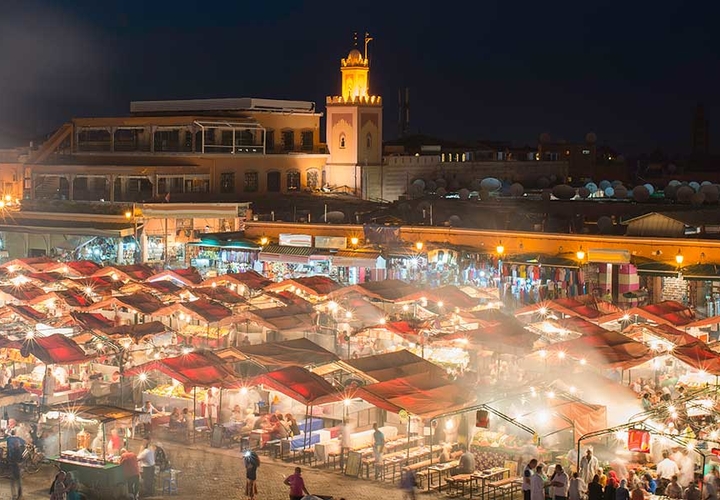 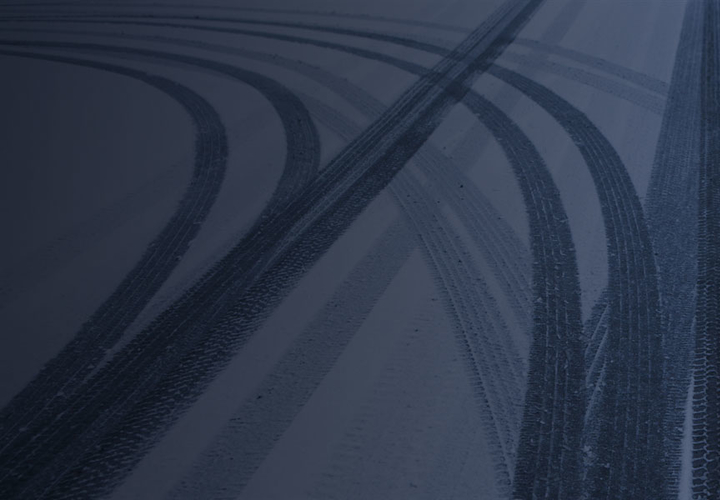 Mining in Africa – getting in sync with the cycle 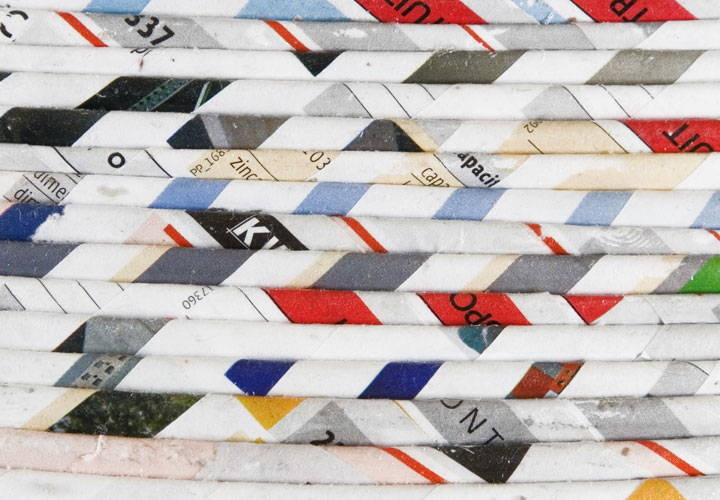 Why do black men experience the legal sector differently?
view all