“He is very good and detailed,” said a source, adding: “He really thinks outside the box about all the different things that impact the team.”
Chambers Global 2018

Global Transport Finance's "Aircraft Lessor Debt Deal of the Year: Asia" 2018
Representation of Vermillion Aviation, the leading Ireland-based aircraft leasing company and a joint venture between Cheung Kong Holdings and MC Aviation Partners in connection with a large-scale, US$950 million secured financing for the refinancing of a portfolio of 40 aircraft.

AirFinance Journal's "Europe Deal of the Year" 2018
Representation of Deutsche Bank in the operating lessor JOLCO financing of a portfolio of 12 Embraer E190 aircraft leased by a leading regional aircraft lessor to an African airline, a Spanish airline and a Mexican airline.

Emirates
Representation of financiers in lease financings of Airbus and Boeing aircraft to Emirates Airline.

Etihad
Representation of financiers in lease financing of Airbus aircraft to Etihad Airways.

Regular presenter and co-chairman at the Euromoney European Airfinance School in the United Kingdom since 2003.

Who's Who, 2016
Transport – Aviation Finance

Help on the horizon: Aviation and the new CARES Act 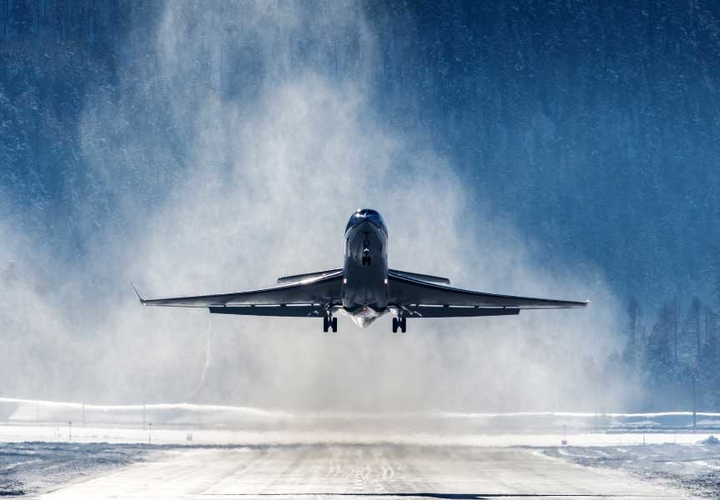 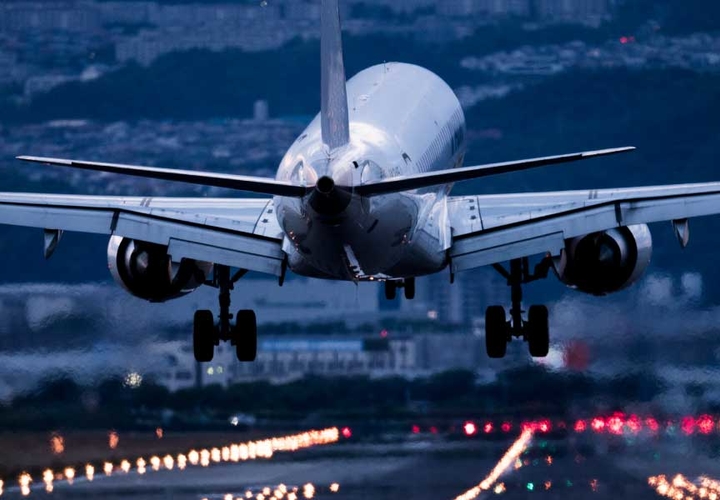 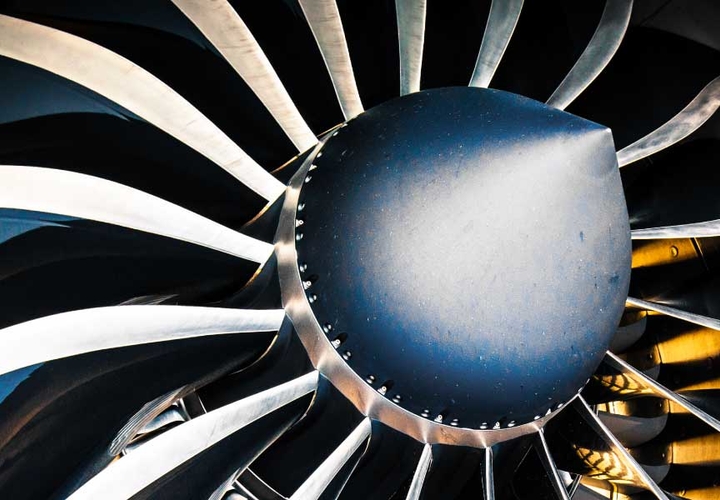 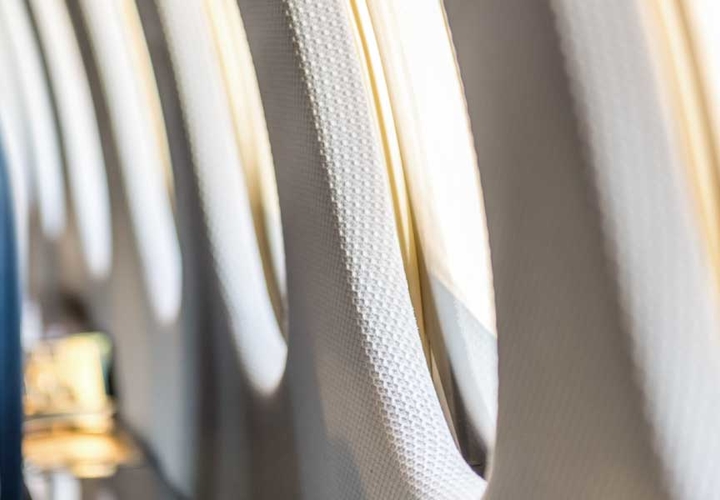 COVID-19 and the aviation finance industry
view all 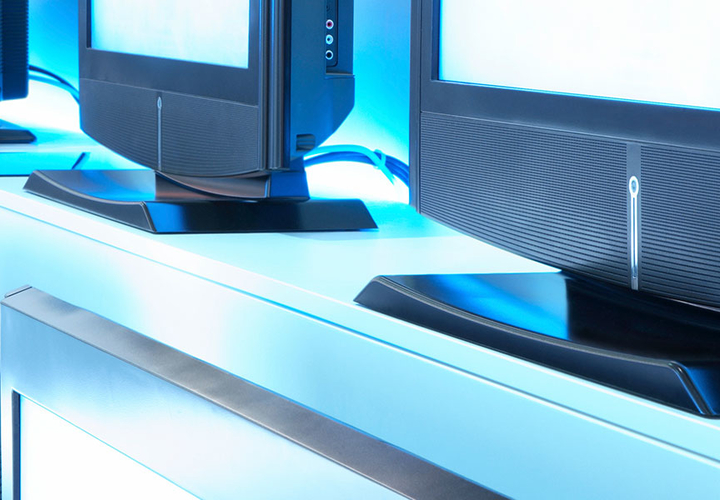 Developments and Hurdles in African Aviation