Clients praise his level-headed approach, with one interviewee saying: “He is very experienced, considered and always ready to check questions on a critical level - and even in chaotic situations, he keeps calm.”
Chambers 2019

Norbert Wimmer concentrates in regulatory and public law and is Head of the German Practice Group.

He focuses on the infrastructure and transport as well as media and telecommunications sectors. His clients include public bodies and undertakings as well as private investors, especially those from abroad.

Norbert Wimmer has been awarded often "recommended lawyer" for Public, Telecommunications and Broadcasting Law continuously in the German directory JUVE-Handbuch and in international directories for many years. In January of 2008, he was given the title of Honorary Professor by the University of Osnabrück (European Legal Studies Institute).

PPF a.s.
Ongoing advice to Czech PPF a.s. in connection with its participation in the bidding process to acquire Toll Collect GmbH as well as the execution of a new operator agreement between the Federal Republic of Germany and Toll Collect GmbH.PPF a.s. is one of the largest PE investment firms in the Czech Republic. Toll Collect is a German company and has been operating the world's first satellite-assisted toll system for trucks stably and reliably since 1 January 2005. We represented PPF a.s in the proceedings in front of the German Federal Public Procurement Chamber

BDBOS
Jointly leading the White & Case team which advised the Federal Ministry of the Interior and BDBOS (German Agency for Digital Radio of Security Authorities and Organisations) on the planning and building of a Germany-wide comprehensive digital communications network.

Berlin Airports
Providing long-term advice on matters including the operation, expansion and closure of Berlin's Schönefeld, Tegel and Tempelhof airports, for example, with regard to new terminal buildings and concessions for third party investments at the new BER airport.

Daimler AG
Advising Daimler with regard to the refrigerant dispute, a conflict notably with the EU Commission and the French government regarding the compliance of Mercedes vehicles with the EC MAC directive.

Federal Ministry of Finance
Advising on matters including the liabilities for soil contamination in the course of the TLG privatization process.

Free State of Thuringia
Providing representation before the German Federal Administrative Court in a key dispute regarding planning approval for the "South-West interconnecting line" ("Süd-West Kuppelleitung").

German Federal Ministry for the Environment
Advising on the implementation of the 3rd EU Energy Package, notably regarding required amendments to the German energy legislation, including the Incentive Regulation Ordinance.

Private Concessionaire
Assisting in obtaining the required building and operating permits for a controversial project, including before the administrative courts, as well as successful representation in a subsequent state liability case before the civil courts.

"Broadcasting law and the fast pace of technical development", 2011: University of Freiburg/Br

The German Parliament passed the "Act on Corporate Due Diligence in Supply Chains" on 11 June 2021
New Players – Old Rules? The Current Debate on the Regulation of OTT Services in the EU and Germany 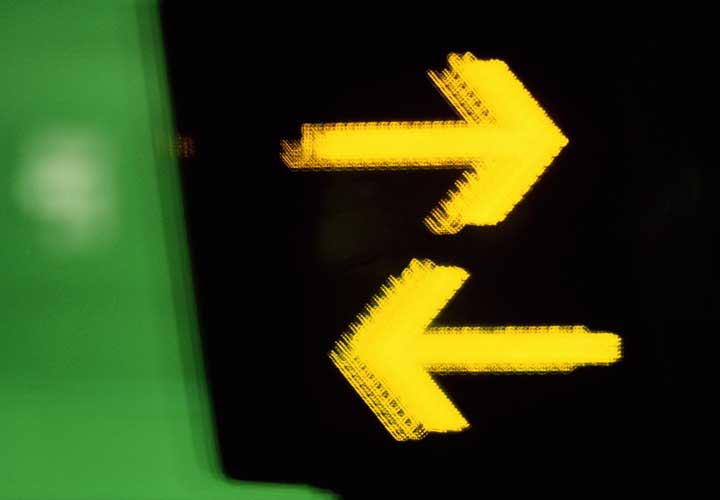 Car Wars: The Car of the Future—Legal Aspects in a Connected World
view all