Pavel is counsel in our Moscow office, who focuses on international arbitration, litigation and insolvency proceedings. He represents Russian and foreign companies in proceedings before Russian commercial courts in various regions and at all levels, in a wide range of construction, finance, corporate and other business-related often multijurisdictional disputes. He also has experience in international commercial and investor-state arbitrations and is on the lists of International Arbitrators of HKIAC and the Arbitration Court of the Russian Union of Industrialists and Entrepreneurs. He regularly advises on conflicts of laws, as well as jurisdictional and enforcement issues.

Representing a receiver of a high-net worth individual appointed by a Russian court in connection with a precedent-setting case in the US, the amount in dispute being in excess of US$500 million. The proceedings resulted in an order of the US Bankruptcy Court for the Southern District of New York granting recognition of the receiver's status as a foreign representative and the Russian bankruptcy proceedings in the US.

Representing the Ministry of Justice of the Republic of Lithuania in relation to the claim, filed with the Moscow Commercial Court, by Vladimir Antonov, former owner of Snoras bank, for compensation for the expropriation of the bank’s shares by the Republic of Lithuania and related procedures. With our assistance, the client has managed to convince the Russian court to dismiss the claims of Mr. Antonov in full.

Representing a major cement producer in two English law governed arbitrations at International Commercial Arbitration Court at the Chamber of Commerce and Industry of the Russian Federation (ICAC) against a group of Russian individuals in a post-M&A dispute related to the breach of indemnities and warranties.

Representing Uniastrum Bank in insolvency proceedings of two companies of Gamma, a Russian hotel operator. We represented the client in three instances as well as in the Russian Supreme Court. We managed to convince the Russian Supreme Court to rule that secured creditors may reduce their secured claims without releasing assets of the pledge thus obtaining the right to vote during receivership.

Representation of Kinson International Corporation, the main creditor of Oil Company Severneft, LLC, in claims exceeding US$140 million in the course of insolvency proceedings initiated by the company. The focus of the dispute was on challenging claims made by another major creditor, JSC Reverta (ex. Parex Banka), which was seeking recovery of US$75 million from Severneft.

Representation of a receiver appointed by the Cypriot court in support of arbitration proceedings to preserve the assets situated in Russia.

Representation of the Government of Georgia in arbitration proceedings before the ICSID in two cases brought by Itera International Energy LLC and Itera Group NV.

Representation of the Moscow Government as a respondent in arbitration proceedings in the International Commercial Arbitration Court (MKAS) at the Chamber of Commerce and Industry of the Russian Federation. The dispute concerns the breach of an investment contract relating to an office building in Moscow.

Representation of a CIS government in an arbitration dispute in the International Commercial Arbitration Court in Moscow regarding gas supply contracts.

Vedomosti conference "Insolvency in Russia. Practice and technology of insolvency proceedings" – spoke within the session "Insolvency of physical parties and guarantors". 15 September 2017.

Co-author of the book "Scientific and practical article-by-article commentary to the legislation on arbitration", Russian Arbitration Association, August 2017.

Co-author: "Overview of the latest changes in the bankruptcy legislation", LawTEK, March 2017.

"Challenging Transactions Made by Debtors in Anticipation of Insolvency: The Plenary Session of the Russian Supreme Commercial Court Made the Clarifications", Journal of Bankruptcy Law, March 2014.

The Best Lawyers in Russia – Litigation and Insolvency and Reorganization Law 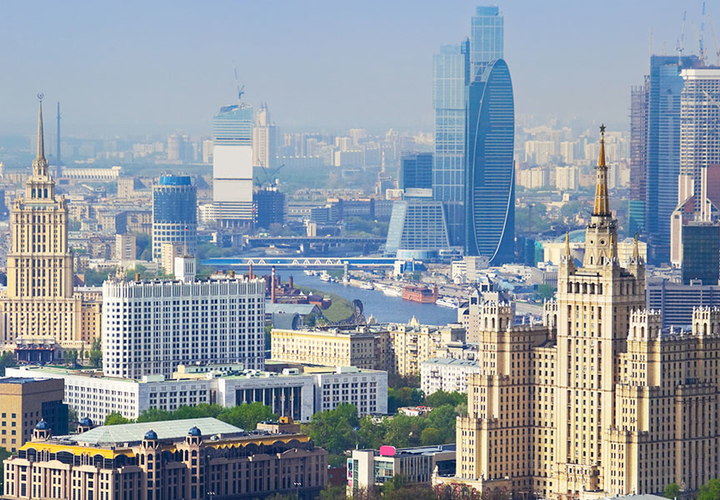 Treatment of Secured Claims in Insolvency and Pre-Insolvency Proceedings II

COVID-19: Waiver of the Benefit of the Insolvency Filing Moratorium in Russia 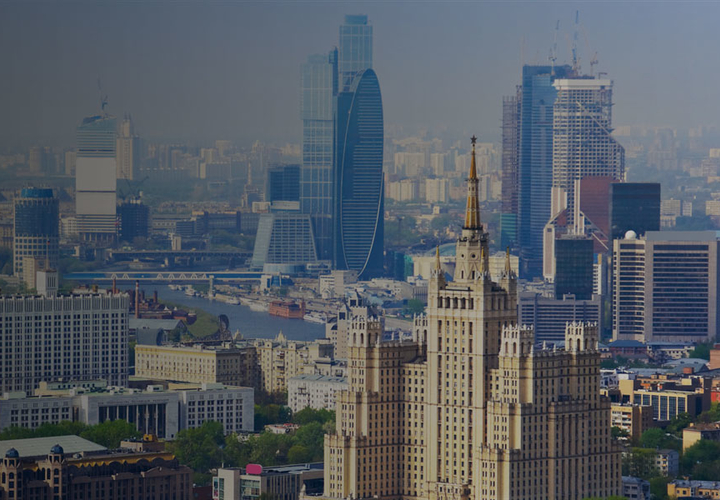