Ray has extensive experience with all of the industry issues and negotiation dynamics for each link of a project, including drafting and negotiating the full range of finance and project documentation. His ability to represent both developers and lenders at various stages of a transaction, including the early design and engineering stage, provides a distinctive versatility to his practice and critical overall deal perspective to his clients.

Representation of a large sovereign fund in a joint venture with a major US private equity firm to develop and finance a US$ multibillion permanent carbon capture and sequestration platform across five states in the US.

Representation of Masdar in its acquisition of John Laing Group's stakes in the 149 MW Rocksprings wind farm in Texas and 30 MW Sterling wind farm in New Mexico.

Representation of KOMIPO and its affiliated US subsidiaries on the acquisition, development and construction, back-leverage and tax equity financing of the 130 MWac Elara solar project in Texas. This transaction was the first Texas solar project implemented by a Korean government-owned power company.

Representation of a Korean government-owned power company on its acquisition, development and construction, back-leverage and tax equity financing of a 160 MWac solar energy project in Texas.

Representation of Cbus and other co-investors on the acquisition of a 31.44 percent interest in a portfolio consisting of the 170 MW Centinela solar project in California and 127 MW AVSE II solar project in Arizona

Representation of Antin Infrastructure Partners in the US$1.25 billion acquisition of Veolia Group's district energy assets in the US, which comprises steam, hot and chilled water and electricity production plants, including cogeneration plants, and 13 networks in 10 US cities.

Representation of a sovereign fund in the ongoing back-leverage financing of a large renewables portfolio with assets across multiple states in the US.

Representation of a global energy company on its proposed acquisition, development and construction, back-leverage and tax equity financing of a 500 MW portfolio of wind power assets in Texas. This transaction will be the company’s first deal in the US.

Representation of a global independent power producer in its proposed acquisition and financing of a 49 percent stake in the development rights related to a portfolio of solar PV projects in Puerto Rico.

Representation of a sovereign fund in its proposed acquisition of a cash equity interest in five solar projects in North Carolina with a combined capacity in excess of 300 MW.

Representation of the lenders in the ongoing US$ multibillion project financing of a proposed ethane cracker and downstream derivatives units in the Marcellus/Utica region of the US.

Representation of The Bank of Nova Scotia, National Bank Financial Markets, Royal Bank of Canada, National Bank of Kuwait and Export Development Canada as mandated lead arrangers in a US$1.7 billion amortizing senior secured term facility and US$150 million senior secured revolving facility to finance the development and construction by Canada Kuwait Petrochemical Corporation (CKPC) of a new integrated petrochemicals facility and associated infrastructure and utilities to be located in Alberta, Canada.

Representation of Saudi Aramco on its US$25.6 billion initial public offering, the world's largest IPO to date. Saudi Aramco is the world's largest integrated oil & gas company. The offering was significantly oversubscribed and, at listing, Saudi Aramco's valuation was US$1.7 trillion. More than 400 lawyers from more than 20 White & Case offices were involved on this historic transaction.

Representation of Invenergy and its project subsidiary Energia del Pacifico (EDP) in the groundbreaking development and project financing of the 378 MW LNG-to-power infrastructure project at the Port of Acajutla in El Salvador. The project will require an investment of approximately US$1 billion. It is the largest foreign direct investment and the largest project financing ever closed in El Salvador to date, as well as one of the largest and most complex in Central America.

Bankruptcy Policy: An Empirical Investigation of Fifty Jurisdictions Worldwide, 82 Am. Bankr. L. J. 101, 2008, Recipient of the Irving Oberman Memorial Prize of Excellence for best written paper in the field of bankruptcy law by Harvard Law School.

Bankruptcy Policy: A Comparison and Critique of the Bankruptcy Statutes and Enforcement in Fifty Jurisdictions Worldwide, 16 Cardozo Int’l L. Rev. 103, 2008 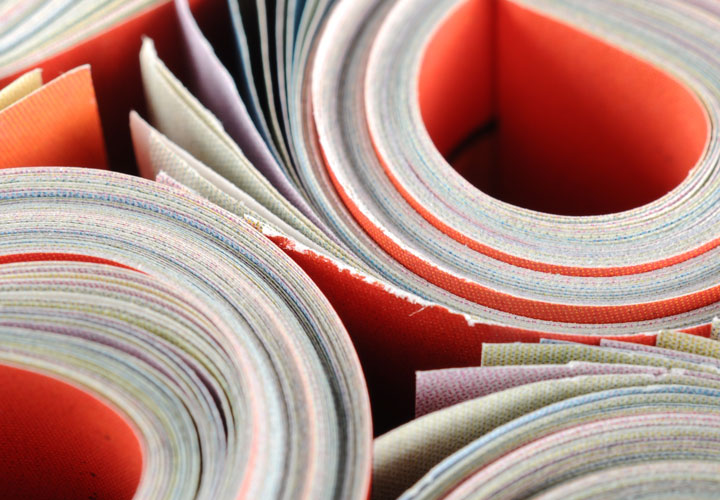