‘Rory is the king of detail; he knows all his cases inside out and is on top of everything’.
Legal 500 UK 2020

Rory Hishon is a partner and solicitor advocate in the Firm's Global Commercial Litigation Practice, and co-head of the London Technology Disputes Group. He has experience in international and domestic commercial litigation and arbitration, and regularly acts for clients on disputes in the corporate, technology, financial services, and telecommunications sectors.

Rory has handled proceedings at all levels of the English courts, typically with a multi-jurisdictional perspective. He also has experience of ICC, LCIA and SRIA international arbitration proceedings, and of various other forms of dispute resolution, including mediations. In addition, he frequently provides advice on a range of contractual, insolvency, corporate fraud, jurisdictional and conflict of law issues.

Before joining White & Case, Rory worked in the General Counsel's Division of the UK Financial Services Authority. He also spent time as Director of the international legal group at Paramount Pictures, and was seconded to the in-house disputes team of a major investment bank.

Rory is committed to pro bono work and, in 2012, received a White & Case pro bono award for his work with Innocence Network UK leading the White & Case Innocence Project's investigation into a case of claimed wrongful conviction.

Acting for an international mining group in multiple High Court and Court of Appeal proceedings arising out of breaches of a share purchase agreement relating to the US$7 billion acquisition of one of the world’s largest copper projects.

Advising a major Russian oil conglomerate in Swiss Chambers of Commerce arbitration proceedings arising from breaches of a share purchase agreement relating to the acquisition of a leading Turkish oil distribution group.

Representing a British Virgin Islands company in a US$500 million dispute before the Isle of Man High Court, Court of Appeal and the Privy Council concerning the ownership of a Kyrgyz mobile telecommunications company. The case, which involved a variety of complex jurisdictional issues and allegations of fraud, and which gave rise to satellite litigation in London, the BVI and the Isle of Man and LCIA arbitration proceedings in London, was described by the Privy Council as "excessively complicated by any standards".

Advising an Icelandic data centre provider in connection with threatened High Court litigation and mediation proceedings arising out of breaches of a master services agreement for data processing capacity.

Advising a major European investment bank in High Court proceedings arising from alleged breaches of a facility agreement in connection with the sale of the junior tranche of a loan (which in turn issued notes to a series of investment funds).

Acting for a major financial institution in High Court and Court of Appeal proceedings in connection with the recovery of monies allegedly owed to a syndicate of lenders by ministries of a sovereign state.

Defending a state-owned oil and gas company in Commercial Court and Court of Appeal proceedings against the enforcement in the UK of a Russian arbitral award alleged to have been obtained by fraud.

Advising a leading investment bank in threatened High Court proceedings arising from alleged breaches of a trust deed and collateral management agreement entered into in connection with a failed CDO transaction.

Advising an international telecommunications company in connection with issues arising from the purchase of a Brazilian communications group embroiled in complex shareholder litigation across multiple jurisdictions.

Representing a US-listed telecommunications company in connection with an internal white collar corporate investigation conducted throughout Central and Eastern Europe into alleged breaches of the US Foreign Corrupt Practices Act.

"Court of Appeal confirms relevance of communications subsequent to an alleged contract", February 21, 2017

"Hague Convention on Choice of Court Agreements: What you need to know", October 23, 2015

"The Brussels Regulation Recast: What you need to know", January 8, 2015 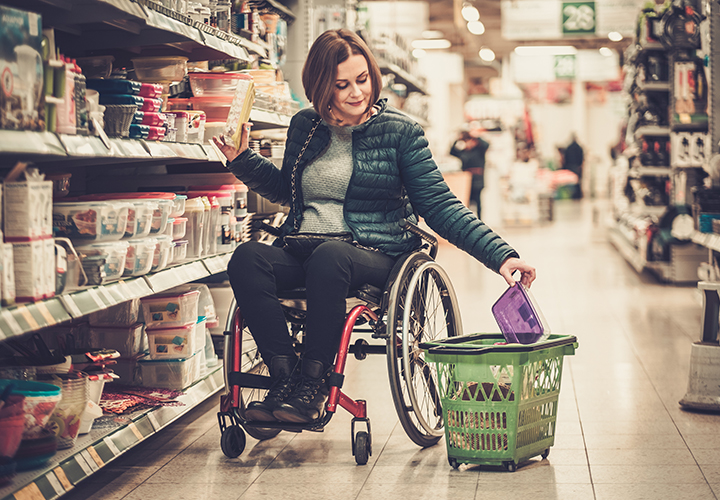 A Lasting Benefit
view all