Waad Alkurini is an associate in The Law Office of Megren M. Al-Shaalan, with which White & Case practices in cooperation in Saudi Arabia.

Waad has experience advising international and GCC based financial institutions and borrowers on complex financing transactions based on both conventional and Shari’ah-compliant structures, including syndicated financing, restructuring, leveraged assets acquisitions and project financing.

Waad is a New York and Saudi Arabian–law qualified lawyer. Waad speaks both English and Arabic with native fluency, and is able to negotiate and draft legal documents in both languages.

Representation of DP World on the renewal of a concession to rebuild, operate and transfer of Jeddah South Container Terminal in Jeddah Islamic Port. This 30-year concession is the first port project to be implemented under the new PSP framework in the Kingdom.

Representation of Saudi Aramco as lead counsel on the structuring, tendering, development and financing of the 2,500+ unit Fadhili residential camp, to be developed on a build, own, operate and transfer (BOOT) basis. This project, which closed in January 2018, was a “first-of-its-kind” transaction in the Kingdom.

Representation of the lenders in connection with a SAR 1,366 billion syndicate facility for the refinancing of the design, development, construction, testing, commissioning, operation and maintenance of an approximately 600,000 tons per annum seamless pipes project in Jubail Industrial City, Kingdom of Saudi Arabia, and the working capital requirements associated therewith.

Representation of Saudi National Commercial Bank with respect to the expected financing of the concession for the construction and operation of Taif International Airport under a PPP structure by to the preferred bidder consortium. 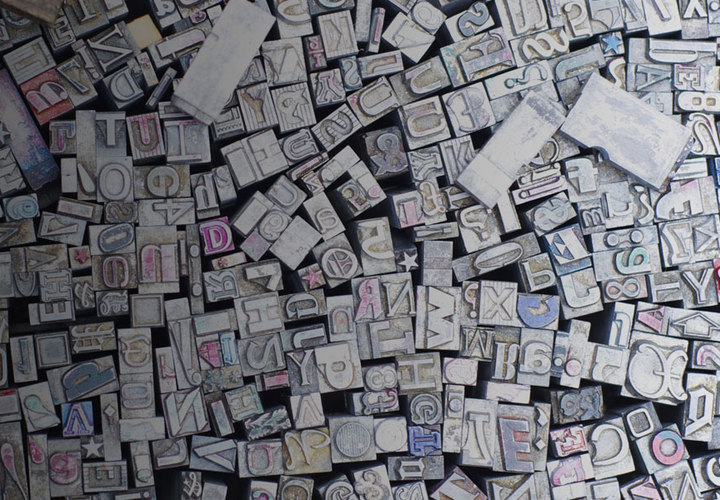 White & Case and The Law Office of Megren M. Al-Shaalan Advise on IPO of Solutions by stc