On 2 May 2018, the Belgian State Gazette published the law of 18 March 2018 amending various provisions of criminal law, criminal procedure and civil procedure (the "Law").

The Law serves first as a direct response to the judgment of the Belgian Constitutional Court of 2 June 2016 (the "Ruling") annulling part of the Belgian criminal settlement regime (transaction pénale/minnelijke schikking in srafzaken) and declaring it unconstitutional (see our previous Client Alert 2016), but preserves at the same time its core principles.

As a consequence of the Ruling, the Law introduces judicial scrutiny of the proportionality of the criminal settlement when an investigating judge (juge d’instruction/onderzoeksrechter) or a criminal court is seized of the case. Such scrutiny does not concern, however, the opportunity for a criminal settlement, which remains at the discretion of the public prosecutor (procureur du Roi/procureur des Konings).

At the same occasion, the Law also introduced other changes in criminal law and criminal procedure following other judgements of the Constitutional Court.

Details of the main changes to the criminal settlement regime.

Article 216bis of the Belgian Code of Criminal Procedure (the "CCP") outlines the procedure to obtain a criminal settlement, i.e. the public prosecutor proposes that the perpetrator pays a sum of money to terminate the prosecution of the offence. On 2 June 2016, the Constitutional Court judged that former Article 216bis §2 of the CCP relating to criminal settlements when an investigating judge is in charge of the investigation or when the case has been referred to a criminal court, violates the Constitution due to a lack of judicial scrutiny. Following the Ruling and pending revision of the legislation, public prosecutors were reluctant to propose new criminal settlements when an investigating judge or a criminal court was seized of the case.

The Law likewise modified Article 216ter of the CCP on criminal mediation to provide for the same judicial scrutiny when the investigating judge is seized of the case1.

Due to the introduction in social and tax matters of an information duty towards the social security administration and tax authorities, vigilance may be required before entering into settlement negotiations since these administration might decide to institute their own administrative investigations and possibly introduce (new) administrative claims.

Other changes to the criminal settlement regime

The Law introduces three other modifications with respect to the criminal settlement regime:

Other changes introduced by the Law

1 Criminal mediation refers to the mediation procedure voluntarily entered into by the perpetrator and the victim in order to reach an agreement on compensation of the damages and, if applicable, the fulfilment of certain conditions, which allows the public prosecutor to order the discontinuance of the criminal proceedings. 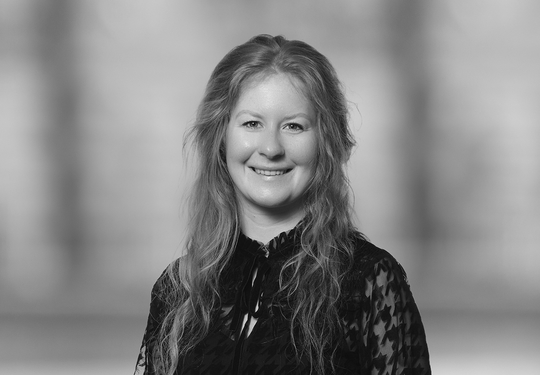