The Committee on Foreign Investment in the United States (CFIUS) has released its Annual Report for 2020 (Annual Report) as well as certain case statistics, providing insight into recent CFIUS trends. The data reflect a large number of CFIUS filings in 2020 despite the pandemic, the popularity and general success of the fast-track declaration filing option, a decrease in cases requiring mitigation measures for clearance, and CFIUS’s first official reporting regarding its increased efforts to identify non-notified transactions that may raise national security concerns. In general, the Annual Report reflects a number of positive trends for companies undergoing CFIUS review, while continuing to underscore the need for careful planning to successfully manage the CFIUS process.

The US Treasury Department has released the public version of the 2020 CFIUS Annual Report. CFIUS also published certain statistics regarding 2020 CFIUS reviews and declarations filed in 2020 under the CFIUS Critical Technologies Pilot Program (Pilot Program).1 The data in the Annual Report and statistics offer various insights into CFIUS trends in 2020, which are particularly notable since they are the first official data released since the new CFIUS regulations implementing the Foreign Investment Risk Review Modernization Act of 2018 (FIRRMA) took effect in February 2020. In particular, we note the following: 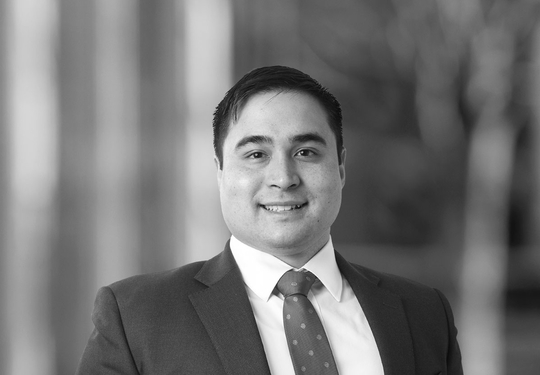 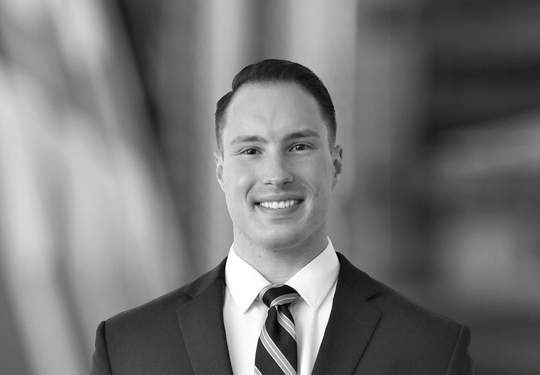