On 7 September 2017, the Court of Justice of the European Union ("CJEU" or "Court") delivered its judgment following the Austrian Supreme Court's (Oberster Gerichtshof) request for a preliminary ruling, seeking clarification on whether the change from sole to joint control over an existing entity is subject to the EU merger control regime only when the entity concerned is full-function.1 The CJEU followed Advocate General Kokott's opinion and found that the full-functionality of the joint venture, whether newly created or not, is a prerequisite for a transaction to fall under the EU Merger Regulation ("EUMR").2 This is a welcomed development and clarification.

On 3 August 2015, Austria Asphalt and Teerag-Asdag notified a transaction to the Austrian Federal Competition Authority ("NCA"). Austria Asphalt intended to acquire 50% of the shares in an asphalt mix plant from its sole owner, Teerag-Asdag. The plant, which supplies its goods almost exclusively to Teerag-Asdag, was intended to be a non-full-function joint venture ("JV"), supplying mainly its parents ("Notified Transaction"). The parties had consulted the European Commission ("Commission") and received a non-binding comfort letter3 that the JV did not appear to constitute a concentration within the meaning of the EU Merger Regulation ("EUMR") as it lacked the characteristics of a full-function joint venture 4. Under Austrian merger control rules, on the other hand, the creation of a JV which is non-full-function may constitute a notifiable concentration in Austria, provided certain criteria established under national law are met.

During the review process before the NCA, the Federal Cartel Prosecutor (Bundeskartellanwalt) intervened, which led to the opening of an in-depth phase II investigation before the Austrian cartel court (Kartellgericht). In the cartel court's view, the transaction constituted a concentration with an EU dimension and therefore had to be notified to the Commission. Austria Asphalt appealed the lower court's ruling to the Austrian Supreme Court. The Supreme Court referred the following preliminary question to the CJEU: is there a concentration under the EUMR when there is a change from sole to joint control over an existing undertaking, only if the newly formed JV is full-function?

CJEU grapples with the scope of Article 3 EUMR

The CJEU held that the creation of a JV – regardless of whether created as a new undertaking or formed from a previously solely-controlled undertaking – is subject to the Commission's review only if such JV is full-function. In other words, the acquisition of a controlling stake by a third party in an existing non-full-function undertaking is not caught by the EU merger control regime. The CJEU thereby followed AG Kokott’s Opinion and rejected the approach advocated by the Commission's legal service before it. In order to reach its conclusion, the CJEU analysed the wording, purpose and context of Article 3 EUMR:

Greater clarity on the Commission's jurisdiction to review joint ventures

The CJEU's judgment flags the lack of clarity in this area of law: (a) there was a lack of transparency in the case law, (b) the Commission's Jurisdictional Notice10 and decision-making practice was unclear, and (c) legal scholarship was divided on the topic. AG Kokott's Opinion equally highlights the lack of guidance and consistency on the Commission’s jurisdiction to review mergers; indeed, AG Kokott found it "extremely regrettable"11 that for such an essential question two different Commission services defended diametrically opposed interpretations: the Directorate General of Competition provided non-binding guidance according to which the present JV did not constitute a concentration, whereas the legal service had argued before the CJEU that the present JV did constitute a concentration.

Fortunately, in the absence of clear rules on this question, the CJEU assessed the provisions by reference to their purpose and context and reached a conclusion which preserves the overall logic of the EU merger control regime and in particular, the concept of full-functionality (whether one agrees with the rationale behind that concept or not). 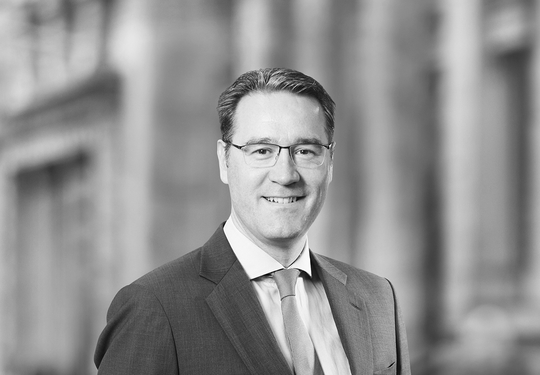 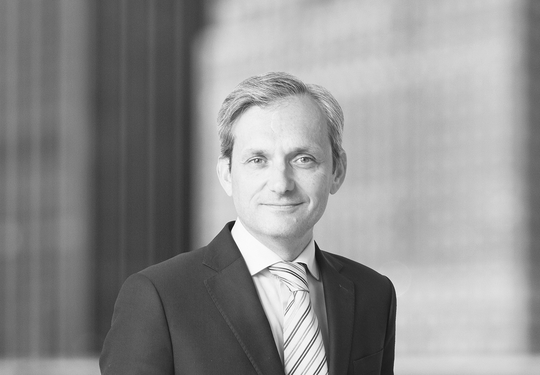