On 20 May 2022, the Regional Court of Detmold heard a climate change complaint brought by a farmer against a major German automotive car manufacturer. The plaintiff claimed that the defendant’s production of gas-fueled vehicles lead inter alia to a violation of his fundamental right to a "greenhouse gas-related freedom". The plaintiff demands that the defendant reduce the share of gas-fueled vehicles within its total production to 25% for the period 2021-2029 and cease production of gas-fueled vehicles completely by 2030. The Court expressed doubts as to the merits of the case, but allowed both parties to submit further pleadings. A decision is scheduled for 9 September 2022.

The plaintiff owns and operates an organic farm in Detmold, Germany. He essentially argues that the future of his farming business is threatened by the effects of climate change, in particular by droughts, heat waves, and heavy rains. In his opinion, car manufacturers like the defendant share responsibility for these effects due to their greenhouse gas emissions. The plaintiff argues that the defendant’s business activities therefore have an adverse impact on his property rights, his health, and his right to a "greenhouse gas-related freedom". The plaintiff states that such right was acknowledged by the German Federal Constitutional Court in Neubauer et al. v. Germany, which resulted in several amendments to the German Federal Climate Change Act ("Bundesklimaschutzgesetz") last year.1 According to the plaintiff, this right to a greenhouse gas related freedom allows each individual to be free from excessive burdens related to measures to reduce greenhouse gas emissions. Such emission reduction burdens are a consequence of an excessive use of the remaining global greenhouse gas budget by other individuals or companies. In other words: If the car manufacturer’s activities result in the emission of too much greenhouse gas today, then the plaintiff will eventually need to endure far more drastic measures in the future to stay within the global greenhouse gas budget. In the plaintiff’s opinion, those measures will limit his freedom to do certain things, such as maintaining his farming business and passing it to his heirsand travelling.

The plaintiff is represented by an environmental lawyer who focuses on climate change disputes and also represents climate activists in parallel proceedings against the same car manufacturer before the Regional Court of Wolfsburg.2 She also acted as counsel for several plaintiffs in Neubauer et al. v. Germany. What is more, she also represents the plaintiff in the much-advertised Huaraz case, a dispute between a Peruvian farmer and a German energy company for damages caused by the melting of a glacier near the farmer’s hometown of Huaraz, Peru.3 The Huaraz case is currently pending before Higher Regional Court of Hamm, which has indicated in the past that the Peruvian farmer’s case could have merits and which would also be the appeals court in the current case before the Regional Court of Detmold. It is likely that climate activists and lawyers were selected to support the plaintiff’s case due to the location of his farm in the Hamm district in order to obtain a favourable judgment, at least in the appeal stage.4

In essence, the plaintiff has three requests:

The Court expressed serious doubts as to the merits of the case for a variety of reasons:
To begin with, the Court noted that that the plaintiff’s request that the defendant reduce the share of gas-fueled vehicles to 25% of all its sold vehicles between 2021 and 2029 did not make any sense given that we have already reached the year 2022.

Further, the Court explained that the plaintiff needed to specify in more detail whether he already was suffering from the impacts of climate change or was just threatened by them. The Court also expressed doubts as to the link of causation between the defendant’s emissions and a harm to the plaintiff’s rights— in contrast to the approach adopted by the Higher Regional Court of Hamm in the Huaraz case. The Court added that (i) the defendant’s emissions are not illegal absent clear government guidance as to how long the defendant is allowed to produce gas-fueled cars and (ii) there is no clear directive for determining a remaining greenhouse gas emission budget of the defendant.

With regard to the allegedly violated right to a greenhouse gas related freedom, the Court explained that it doubted such right exists at all. The Court also indicated it would be the task of the legislature rather than the judiciary to determine the defendant’s greenhouse gas budget. Finally, the Court noted that the provision on which the plaintiff relies, section 1004 of the German Civil Code, only gives the plaintiff a right for removal of harm. However, the defendant has discretion over the means to remove the harm. The Court thus assumes it has no jurisdiction to tell the defendant how it should reduce its emissions.

Next steps and outlook

Counsel for plaintiff objected to the Court’s statements, whereas counsel for defendant did not react to either the Court’s or the plaintiff’s statements. The Court then granted the plaintiff an opportunity to react in writing to the Court’s preliminary expression by 30 June 2022, whereas the defendant will be allowed to rebut on 12 August 2022. The Court’s decision (which can be either a judgment, an order to continue with hearings, or an order to take evidence) is scheduled for 9 September 2022.

After having stayed under the radar for months, the case gained media attention shortly before the hearing. This attention was amplified by the skeptical preliminary views of the Court, which are at odds with those of the Higher Regional Court of Hamm in the Huaraz case. And the contrast became even more apparent when only one week later, the judges of the Higher Regional Court of Hamm visited the Peruvian lake together with experts to determine the level of damage allegedly caused by the German energy company.5

The Regional Court of Detmold apparently wants to proceed quickly with this case and shows no intention to wait for the results of the taking of evidence in the Huaraz case. That said, it could still decide to schedule another hearing or take evidence, should the plaintiff’s further submissions convince it to do so (perhaps paired with information from the Huaraz case, which can be provided first-hand by the plaintiff’s counsel).

In any event, the developments in both cases should be monitored closely in the case of favourable decisions; both the Regional Court of Detmold and the Higher Regional Court of Hamm could become litigation hubs for climate activists against heavy emitters in the private sector. 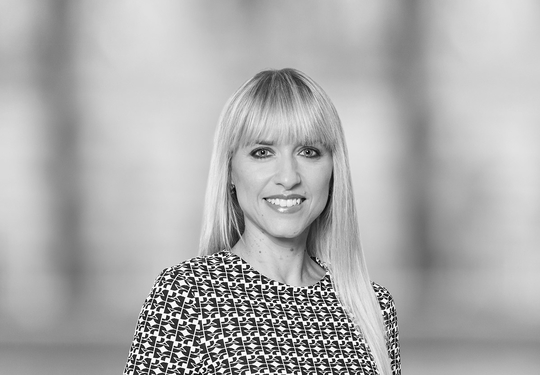 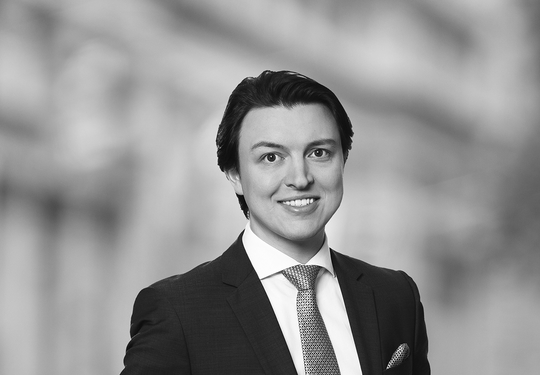