The ICC Task Force on Emergency Arbitrator Proceedings recently released its report, providing further guidance on emergency arbitrator proceedings. Its findings are expected to be useful for parties and counsel alike. Below is a brief overview.

The demand by users of international arbitration for a mechanism to provide urgent and immediate relief in situations where the arbitral tribunal had not yet been constituted led to the addition of an emergency arbitrator ("EA") procedure in various arbitration rules, including those of the International Chamber of Commerce ("ICC"). The ICC was at the forefront of this movement, having introduced a Pre-Arbitral Referee Procedure (the pre-cursor to EA procedures) in 1990.1 In 2012, the ICC adopted a set of detailed provisions on an EA procedure under Article 29 and Appendix V of the ICC Arbitration Rules ("ICC Rules"), which also find a place in the Rules' current 2017 iteration.

The ICC Commission on Arbitration and ADR Task Force on Emergency Arbitrator Proceedings ("Task Force")2 was set up in 2015 to study the initial years of experience of the ICC's EA provisions. The Task Force's report summarises what has happened in the EA applications made until 30 April 2018, offering practical insight and guidance on how to handle EA proceedings.3 The Task Force's findings are expected to be useful to parties, counsel and arbitrators in considering whether to resort to and how to manage EA proceedings. This note provides a brief summary of some of the Task Force's key findings.

Some Key Findings of the Task Force

Growing popularity of the EA procedure

Out of the 80 applications analysed by the Task Force, the ICC Court President held the EA provisions to be inapplicable in two cases, while 78 proceeded. Of those that proceeded, 69 eventually resulted in an order, and in 23 cases, an emergency measure was fully or partially granted (i.e., in almost 30% of the applications made).

The amounts in dispute in the applications brought have ranged from as little as US$ 250,000 to as great as US$ 20 billion, with an average amount of US$ 190 million in dispute.

EA proceedings are expeditious and provide a timely response

The ICC Court President decided on whether an EA application could proceed within 24 hours of the application being received by the ICC Court Secretariat in all 80 cases, and as noted above, only two were rejected at this stage. Of the remaining 78, an EA was appointed on the day the application was received in two cases, on the day after in 49 cases, and within two days in 27 cases. This is an impressive achievement, since Article 2(1) of Appendix V of the ICC Rules states that such appointment would be made within as short a time as possible and "normally" within two days. In only four cases was the EA challenged, and all challenges were dismissed.

No one size fits all approach to EA proceedings

A significant finding of the Task Force was that EA proceedings varied with respect to threshold issues, procedural matters, substantive standards as well as the considerations that came into play after an EA proceeding had taken place. This appears to be in line with the intention of providing flexibility to parties and EAs under the ICC Rules.

The Task Force highlighted the significance of the flexibility provided to EAs under Appendix V of the ICC Rules and found that, in practice, EAs had adopted procedures that best served the needs of the case before them. For example, there was a case management conference in 25 cases (out of the 78 that proceeded), while there were witness statements in only 18 cases and expert reports in only three cases. While there were hearings in 53 cases (by telephone in 33 cases and in person in 20 cases), oral testimony was only heard in a few cases.

Arbitration rules have been criticized for not clarifying the substantive standards applicable to assess EA applications.5 The Task Force's findings in this regard are thus timely and welcome, as they give a lay of the land in terms of the standards that EAs have applied in ICC practice.

The Task Force noted that most EAs (at least 49 out of 80 applications) applied the substantive criteria for the grant of interim measures in accordance with standards distilled from international arbitration practice rather than applying a specific domestic law. They identified the urgency criteria to be one of great practical significance, being a very common basis for the dismissal of EA applications. Apart from the requirements of Article 29(1) of the ICC Rules (i.e., that the interim measures cannot await the constitution of an arbitral tribunal), the Task Force found that EAs also considered factors such as the Applicant's contribution to the urgency or whether the Applicant had demonstrated that the relief requested avoided imminent or irreparable harm. In addition to the urgency criteria, the Task Force found that EAs considered (i) the likelihood of success on the merits, (ii) the risk of irreparable harm, (iii) the risk of aggravation of the dispute, (iv) the absence of prejudgment on the merits, and (v) proportionality/balance of equities. EAs tended to evaluate which elements were relevant and what weight each factor should carry in light of the particular circumstances of the case.

The Task Force noted that the issue of whether EAs may award declaratory relief remains unsettled.

The issue of enforceability of EA decisions has generated a fair amount of debate.6 The Task Force identified a number of trends in the enforceability of EA decisions, including that jurisdictions that have incorporated the UNCITRAL Model law tended to favour enforcement and that US case law is increasingly treating EA decisions at par with interim arbitral awards. The Task Force found that compliance issues (excluding costs) were only encountered in three out of the 23 cases in which an emergency measure was ordered, which is a nearly 87% compliance rate. It concluded from the increasing use of EA proceedings worldwide that users are not discouraged by enforceability concerns, as EA proceedings benefit from high levels of voluntarily compliance by the parties, the support of local courts, and the arbitral tribunal on the merits. Interestingly, the 2015 Queen Mary/White & Case International Arbitration Survey had found that 79% of respondents considered the concerns about enforceability of EA decisions to be the most important factor affecting the choice between state courts and EAs.7

The conclusions one can draw from these key findings of the Task Force's report are that the ICC's EA procedure is growing in popularity, is expeditious, and leads to a timely result. It also has the procedural flexibility to adapt to the circumstances of the case and leads to a generally consistent application of substantive standards in accordance with international practice. EA decisions are complied with either voluntarily or with the support of local courts and arbitral tribunals on the merits. This bodes well for the continuing use of the EA procedure, the addition of which to the ICC Rules can only be described as a resounding success.

1 Andrea Carlevaris and José Ricardo Feris, Running in the ICC Emergency Arbitrator Rules: The First Ten Cases 25(1) ICC BULLETIN 25 at p.25.
2 One of the authors of this article (Andrew McDougall) is a member of the Task Force and was the EA in the fourth application, which was the third that went forward and the first in which an emergency measure was granted.
3 The Task Force's report is available at: https://iccwbo.org/publication/emergency-arbitrator-proceedings-icc-arbitration-and-adr-commission-report/.
4 Carlevaris and Feris, supra note 1
5 Kyongwha Chung, Prima Facie Case on the Merits in Emergency Arbitrator Procedure, http://arbitrationblog.kluwerarbitration.com/2017/09/08/prima-facie-case-merits-emergency-arbitrator-procedure/.
6 See, Ank A. Santens and Jaroslav Kudrna, The State of Play of Enforcement of Emergency Arbitrator Decisions, 34 (1) JOURNAL OF INTERNATIONAL ARBITRATION 1 (2017).
7 2015 International Arbitration Survey: Improvements and Innovations in International Arbitration, https://www.whitecase.com/sites/whitecase/files/files/download/publications/qmul-international-arbitration-survey-2015_0.pdf at p.28. 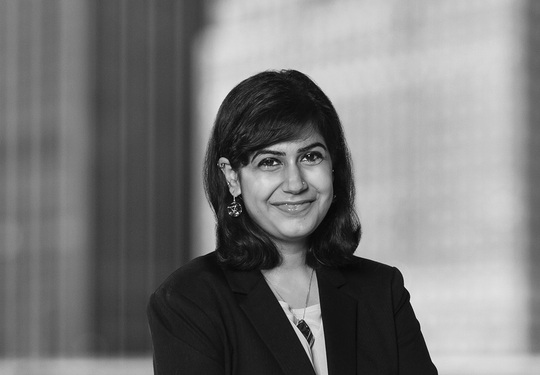 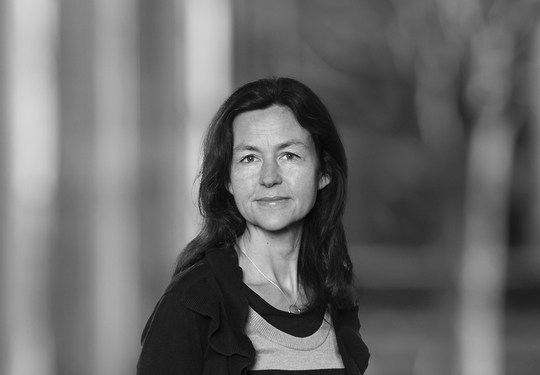