Another record breaking year for shareholder proposals, including significant support for activists' and other dissident proposals

Record buybacks announced; management proposals see more significant opposition than ever before; shareholder proposals highlighted publicly for the significant percentage of support received from shareholders, including by a growing number of local institutional investors.

According to IN Research reported by the Wall Street Journal, in 2018 Japanese companies announced share repurchases worth $55.6 billion, which broke the previous record of 2016 by 4%.10,11 2019 has started at a pace suggesting it may break the record once again, with only the first half of the year seeing stock buybacks announced totaling $53.5 billion,12 more than double the level in the first half of 2018. Another focus of reporting was the level of support for such proposals (whether or not advanced by an activist shareholder) and the record level of opposition to management proposals. According to IR Japan's statistics quoted in the Nikkei Asian Review, a record 14.8% of reporting issuers with the typical June annual meeting dates saw more than 20% of votes against at least one management proposal.13 This represents, per the article, a 2.6% increase over the same figure in 2018. Sun Corp. and Dai Nippon Printing were specifically highlighted for a greater than 40% and 36% opposition to four out of their five senior management directors or chairman and representative directors, respectively.

LIXIL's June 24, 2019 annual meeting saw significant votes from shareholders in favor of eight directors proposed by former chief executive Mr. Kinya Seto which included bringing Mr. Seto back after he was ousted from his position in the previous year.14 Mr. Seto acquired the majority support he needed to join the board with a 53.7% vote in favor of his appointment. A number of investors such as UK based Marathon Asset Management expressed dissatisfaction with his resignation (in substance, he is understood to have been ousted) in 2018 and were involved with a campaign to bring him back.15 Based on LIXIL's March 31, 2019 annual report, foreign legal entities are thought to own about 35% of LIXIL's shares, while 30% are reported to be owned by domestic institutional investors. While the breakdown between foreign and domestic support is unclear, based on the votes in favor of his reappointment, the narrative appearing in the Japanese press is that Mr. Seto's backers included significant support from Japanese shareholders as well as foreign shareholders to vote in his favor this proxy season at the general meeting of shareholders on June 24. A Nikkei article singled out Nippon Life Insurance as a surprise dissident vote in favor of Mr. Seto's backers' proposals in addition to management's.16 On the other hand, two of the eight nominees for the board of directors submitted by the company were rejected for failing to receive the requisite support, which, given the majority of shares are held by Japanese investors, suggests that a significant percentage of Japanese investors likely voted against at least some management directors. Similarly, Kansai Electric Power Co., Inc. faced a total of 21 proposals by shareholder groups at its annual shareholders meeting, one of which received 43% support, a proposal to disclose each individual director's compensation. 17

The growing influence of activists in Japan

Activist shareholders continue to enjoy increased influence in Japan through what is reported to be a growing willingness of Japanese and other institutional investors to support their shareholder proposals. In addition to the unknowable number of private settlements that may have arisen from this changed landscape, a number of activist shareholders have influenced the managerial decisions of Japanese companies where such decisions were made by companies prior to the shareholder meetings following public disclosure of activist pressure and letters. Strategic Capital, Inc., one of the most prolific activist funds in Japan, had submitted a shareholder proposal for this year's annual shareholder's meeting requesting that Asanuma disclose its cost of capital. However, Asanuma chose to release this information prior to the general meeting of shareholders, without waiting for a vote on the proposal.18

Japan's Stewardship Code calls on institutional shareholders to publicly disclose their proxy votes on an individual investment basis. Shareholders who have adopted the Stewardship Code are expected to provide an explanation as to why they oppose shareholder proposals. Activists' proposals are thought to be generally designed to align with public perceptions of how to strengthen corporate governance, and it has become correspondingly more difficult for such a shareholder to cast a vote against many activists' proposals without conducting some level of analysis first. As of June 2019, 25119 institutional investors have conveyed an intent to adopt the Stewardship Code to the Japanese Financial Services Agency, an increase of 30 investors since February 2018.20

Nikko Asset Management has reported that the amount of cash distributions to shareholders in Japan has nearly doubled over the past five years to exceed 15 trillion yen.21 Further, some observers have pointed out that cross-shareholdings are on the decline, boosted by the demand for individual disclosure of strategic shareholdings since the adoption of Japan's stewardship code and corporate governance code. The percentage of cross-shareholdings has fallen to 10.1% as of the 2018 fiscal year end, from the level of 34.1% in the 1990 fiscal year in Japan's bubble era. As a result, some say that the reduction in cross-shareholdings is entering its ‘final phase.'22 On the other hand, in reality 60.3% of listed companies still report that they have stable shareholders accounting for 40% to 60% of their shareholder base, measured as the percentage of total voting rights among all shareholders that are held by those shareholders who are expected to vote in favor of management proposals.23 It remains normal practice at annual shareholder meetings in Japan for stable shareholders such as cross-shareholders to give a blank proxy to the issuer in favor of management representatives, and it has been exceptionally rare for shareholder proposals to be approved or for an issuer's proposals to be rejected. However, as set out above, there are now some examples like LIXIL where proposals from institutional shareholders are approved as a result of a proxy fight, and in a growing number of cases in annual meeting season, institutional shareholders in Japan are viewing management with more rigor and skepticism. Going forward, we will need to pay attention to whether we are headed toward a reduction of the stable shareholder percentage held by strategic shareholders, a reduction of "cross-shareholdings" in the true sense of the term. One might describe this as a litmus test for whether in fact the discipline of the capital markets will be permitted to work in Japan, and the environment will change such that investors can more easily influence Japanese companies regarding issues like the return of capital and corporate governance.

Based on this year's annual meeting results, expectations remain high that Japan will continue to see an increase in influence by activist shareholders, but only a few so far have been able to secure significant levels of support at meetings or public settlements with significant results. We are interested to see how those companies who were surprised by a strong showing in opposition to management at their annual meeting will respond in the coming weeks and months, as well as whether the trend for US-style settlements and private resolutions continues to grow in the years to come.

Shareholder Proposals Submitted by Activist Shareholders Ranked by % of Support25 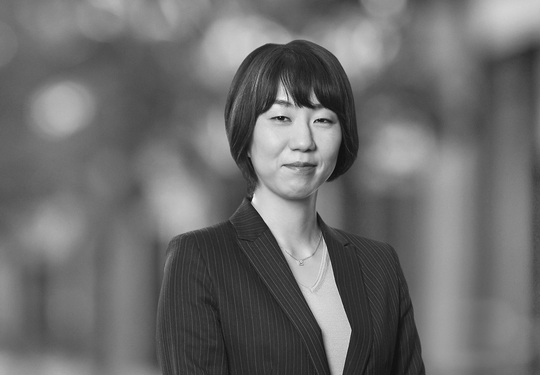 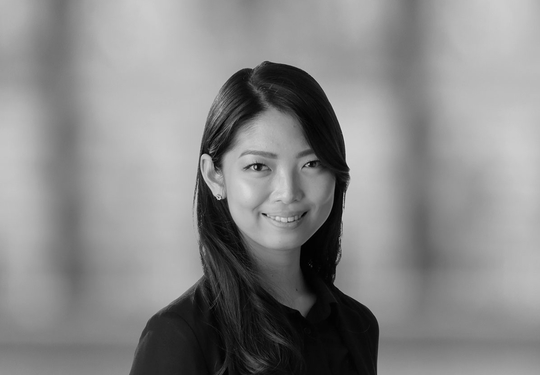