The Ensuring Innovation Act supports generic drugs by clarifying the technical qualifications for earning exclusivity as a "new chemical entity." The Advancing Education on Biosimilars Act provides for increased federal efforts to educate patients, doctors and caregivers about biosimilar drugs.

These changes come as proposals for more comprehensive legislation on drug pricing, such as allowing Medicare to negotiate prices directly with manufacturers, have thus far been excluded from the Biden Administration’s major spending initiatives. Below is a short summary of each new bill.

The US Food and Drug Administration (the "FDA") has the statutory authority to grant prescription drugs different types of marketing exclusivities to promote a balance between new drug innovation and generic drug competition.1 Currently, the FDA grants five years of exclusivity to drug products that qualify as a new chemical entity ("NCE").2 Under the current statute, to earn NCE exclusivity, the new drug must contain an "active ingredient," including any ester or salt thereof, that has not been previously approved by the FDA.3 The FDA has interpreted this provision as requiring a new "active moiety,"4 which the FDA defines as "the core molecule or ion" of a drug, excluding appended portions such as those that cause the drug to be an ester or salt, that is "responsible for the physiological or pharmacological action of a drug substance."5

The Ensuring Innovation Act codifies current FDA practice to award NCE exclusivity based on a drug's "active moiety" rather than its "active ingredient."6 By predicating exclusivity on the "active moiety," the FDA seeks to prevent pharmaceutical companies from extending the exclusivity of a product by making minor changes to its chemical composition. The Ensuring Innovation Act thus limits the circumstances in which pharmaceutical companies can obtain new exclusivity periods related to existing drugs, and thereby aims to lower prescription drug prices by indirectly promoting competition.

The approach adopted by the Ensuring Innovation Act is not new. Historically, the FDA has interpreted "active ingredient (including any ester or salt of the active ingredient)" in the statute to mean "active moiety." Nonetheless, this practice has been questioned by the courts. For example, in the 2015 case Amarin Pharmaceuticals Ireland Ltd. v. FDA, the US District Court for the District of Columbia rejected the FDA's denial of NCE exclusivity to Amarin's Vascepa (icosapent ethyl), finding that the FDA's interpretation of "active ingredient" along the lines of "active moiety" was inconsistent with the relevant statutory provision.7 Rather than appeal the ruling in favor of Amarin, the FDA granted NCE exclusivity to Vascepa in 2016.8 Subsequent cases have not rejected the Amarin decision. The Ensuring Innovation Act thus clarifies the statutory grounds for existing FDA practice concerning exclusivity and keeps in place a regulatory approach that makes it more difficult for pharmaceutical companies to obtain NCE exclusivity periods.

The Advancing Education on Biosimilars Act

The Advancing Education on Biosimilars Act aims to increase competition and decrease prescription drug prices by enhancing education concerning biosimilar drugs. A biosimilar is a biologic drug that is highly similar to and has no clinically meaningful differences from an already FDA-approved biologic product. Congress passed the Biologics Price Competition and Innovation Act ("BPCIA") in 2010 to create an abbreviated FDA approval pathway for biosimilars in order to foster price competition. The FDA did not approve the first biosimilar until 2015, however, and currently there are only 19 biosimilar drugs on the market in the United States. The Advancing Education on Biosimilars Act calls for the government to provide educational materials—including infographics, continuing education programs, and webinars—to doctors and the public to increase awareness and knowledge about biosimilar drugs.9 Supporters of the bill, which received bipartisan support, hope that further education of healthcare providers and patients about these biosimilar products will increase confidence in the safety and clinical effectiveness of biosimilars and lead to an uptick in biosimilar prescribing, thus reducing overall drug costs.

The Ensuring Innovation Act and the Advancing Education on Biosimilars Act both seek to lower the cost of prescription drugs indirectly by promoting competition from generic and biosimilar drugs. These incremental steps come as legislative efforts to lower drug prices more directly, for example, by allowing Medicare to negotiate prices, may continue to remain on hold in the near term, as drug pricing was not included in the Biden Administration's $1.9 trillion American Rescue Plan and is currently absent from the proposed $2 trillion American Jobs Plan as well as the recently-announced $1.8 trillion Americas Family Plan.10 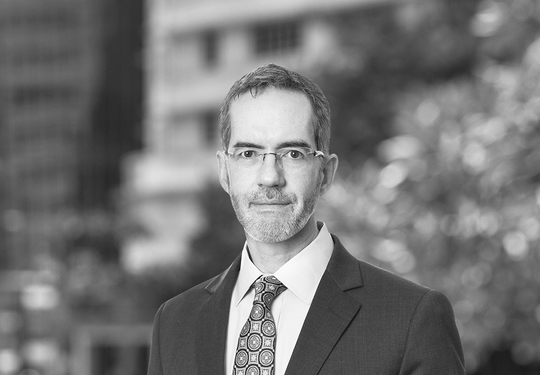 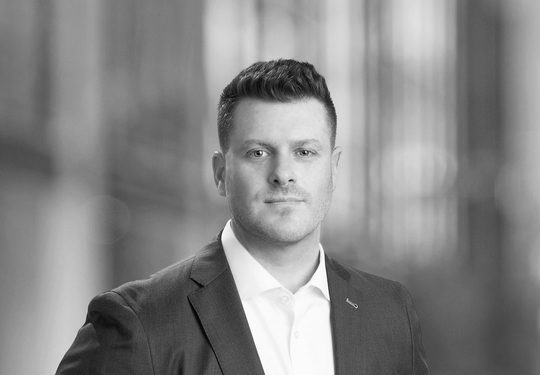