Summary
In a recent judgment the Supreme Court of Appeal held that any sale of a portion of agricultural land, whether conditional or not, shall be prohibited unless the sale has been approved by the Minister of Agriculture (the "Minister").

The Supreme Court of Appeal further held that the description of the agreement as an option did not save the agreement when, in substance, the agreement amounted to a contract of sale subject to a suspensive condition.

The requisite Ministerial consent had not been obtained and therefore the agreement between Four Arrows Investments 68 ("Four Arrows") (as the purchaser) and Abigail Construction ("Abigail") (as the seller) was consequently prohibited in terms of the Subdivision of Agricultural Land Act 70 of 1970 (the "Act").

What is important to note is that the Supreme Court of Appeal also held that even if a valid option to purchase the land had been conferred upon Four Arrows, the outcome would have been the same as an option agreement falls within the prohibition contained in the Act.

Facts
Four Arrows and Abigail entered into an agreement in respect of a portion of immoveable agricultural land (the "property").

The salient terms of the agreement provided that Four Arrows would part finance the purchase price of the property, secured by way of a mortgage bond, which would then be registered in the name of Abigail.

In the court a quo Four Arrows applied for an order entitling it to take transfer of the subdivided property and Abigail opposed the application contending that the agreement be declared null and void based on the prohibition contained in section 3(e)(i) of the Act.[1]

When finding for Abigail, the court a quo ordered that the mortgage bond in favour of Four Arrows be cancelled.

The Appeal
The central issue of the appeal was whether the contract concluded between Four Arrows and Abigail conferred upon Four Arrows an option to purchase a demarcated portion of undivided immoveable property or whether the contract constituted a sale of the property which was subject to a suspensive condition (which would require Ministerial consent pursuant to section 3(e)(i) of the Act). The Court held that an option confers upon the option holder a choice whether to enter into the main contract or not. As no provision was made in the agreement for the purchase price to be repaid should Four Arrows not exercise the option, the parties clearly envisaged the sale to proceed once the Minister’s consent was obtained. The agreement did not, therefore, constitute a valid option to purchase.

Further, Swain JA held that even if a valid option to purchase the land had been conferred upon Four Arrows, the outcome would have been the same as an option agreement falls within the prohibition contained in the Act. Swain JA referred to Du Plessis NO & Another v Goldco Motor & Cycle Supplies (Pty) Ltd [2] where the Appeal Court stated that the essence of an option is that it is binding on the option grantor and that an option is in fact an offer to sell property which cannot be revoked. In the context of the agreement between Four Arrows and Abigail, Abigail as the option grantor purported to be bound to sell a portion of the agricultural land without obtaining Ministerial consent, and this is contrary to section 3(e)(i) of the Act.

[2] - Abigail contended that the requisite Ministerial consent was not obtained by Four Arrows in terms of section 3(e)(i) of the Subdivision of Agricultural Land Act 70 of 1970 which provides that "no portion of agricultural land, whether surveyed or not, and whether there is any building thereon of not, shall be sold or advertised for sale…unless the Minister has consented in writing" 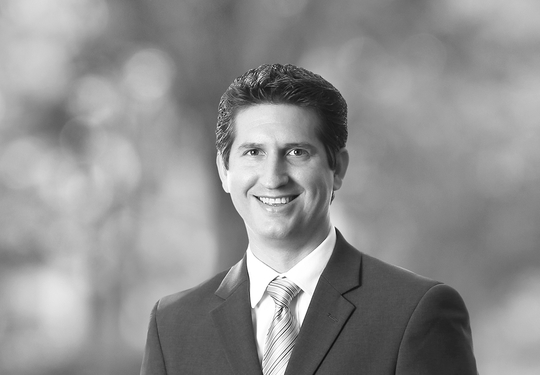 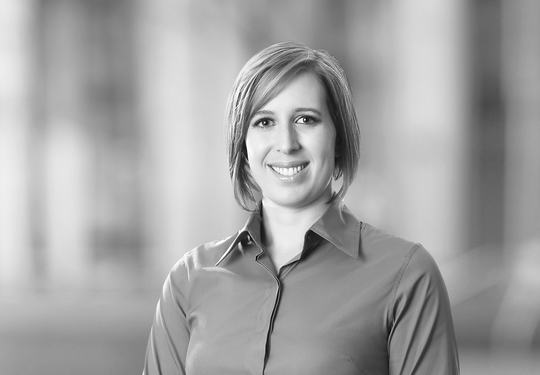