The Court of Appeal of England & Wales considered, in respect of a delayed software project, whether a liquidated damages provision survived termination of the contract.

Liquidated damages clauses are common in a variety of commercial contracts, not least construction contracts. However, it is still not certain how a liquidated damages provision interacts with another common feature of such contracts: the termination clause (see here for a recent case).

Specifically, if a substantially delayed contract is terminated before completion, what becomes of the contractor's liability to pay liquidated damages? The question was addressed, though not definitively settled, by the Court of Appeal in relation to commodities trading software in Triple Point Technology v PTT [2019] EWCA Civ 230.

PTT, a company involved in commodities trading, engaged Triple Point to develop a new commodity trading and risk management system. The contract provided that payment would be made by milestones, and that Triple Point would be liable for liquidated damages in respect of work delivered late. In the event, only the first of these milestones was completed, 149 days late. Despite this, Triple Point demanded further payments in respect of work not yet completed, and suspended its work when those demands were not met. PTT ultimately terminated the contract as a result.

Triple Point brought a claim before the High Court seeking the further payments it had demanded. PTT counterclaimed (amongst other losses) liquidated damages for delay, both to the work completed prior to termination and to the work that was never completed. On appeal, Triple Point sought a ruling that the liquidated damages provision only applied to work which was delayed but then completed, and not in respect of the work which had not been completed or accepted by PTT.

The Court of Appeal

The court reviewed certain relevant authorities, and identified three possible outcomes in relation to a liquidated damages provision under a terminated contract:

a. The provision only applies to those parts of the works (if any) completed prior to termination;

b. The provision applies to all part of the works, but only until termination, after which only general damages are recoverable; or

c. The provision applies to all parts of the works until completion is achieved.

The court recognised that outcome B is generally considered to be the orthodox position, but considered that this was not necessarily correct. In relation to work that was incomplete at the date of termination, rather than merely delayed, it cannot be assumed that the parties would have intended for the liquidated damages provision to apply. It may, therefore, be artificial to calculate the employer's loss on two different bases: liquidated damages until termination, and general damages thereafter. Instead, it was suggested, it might be more logical to apply general damages throughout.

The court emphasised that the issue must depend upon the wording of the provision itself, and there was no blanket rule that could be applied in every case. In this instance, the court decided that the liquidated damages clause only applied to work completed by Triple Point prior to termination, and could not be applied in relation to a situation where Triple Point had never handed over completed work to PTT (i.e. outcome A).

Over the last 50 years, there have been a number of decided cases on the interaction of liquidated damages clauses and termination clauses. None of the three outcomes explained above will apply in every case, as the wording of the liquidated damages provision itself will be a key factor. This is in line with the recent strong emphasis in the courts of England & Wales that contracts should be applied in accordance with their written terms (such as in the Court of Appeal ruling in relation to extension of time provisions, discussed here).

This decision is, however, notable for both its unusually detailed consideration of the case law and its unusual approach. It rejects both the orthodox analysis (i.e. outcome B) and the analysis adopted in some recent decisions (such as that considered here) awarding liquidated damages until completion irrespective of termination (i.e. outcome C). Whereas both of those outcomes endeavour to retain the parties' agreed assessment of delay damages in liquidated damages clauses (to varying degrees), this judgment leans very much in the opposite direction.

Accordingly, the current position appears to be more uncertain than ever, and parties to commercial contracts should carefully consider the applicability of their liquidated damages clauses in the event of termination. The contract drafting should expressly provide for what happens to such clauses in the event of termination, rather than relying on a common law position that is far from settled. An example of such drafting can be found in the 2017 FIDIC forms, each of which (at Clause 15.4) expressly implements the orthodox position (i.e. outcome B). 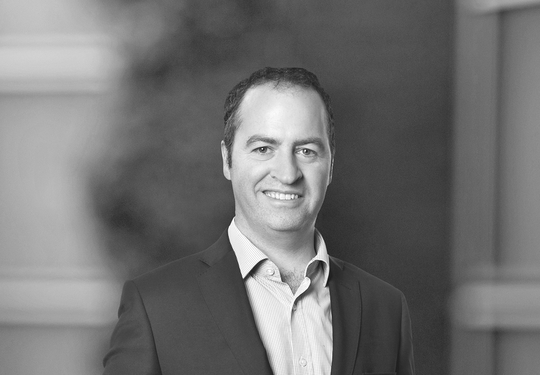 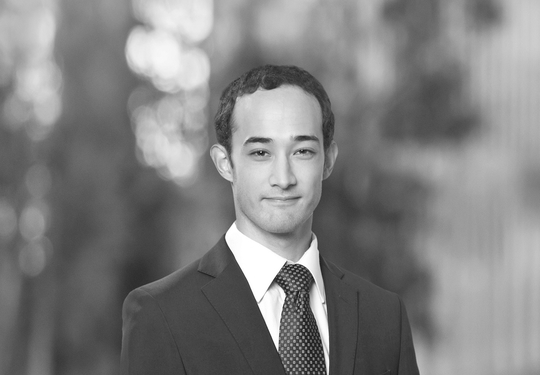 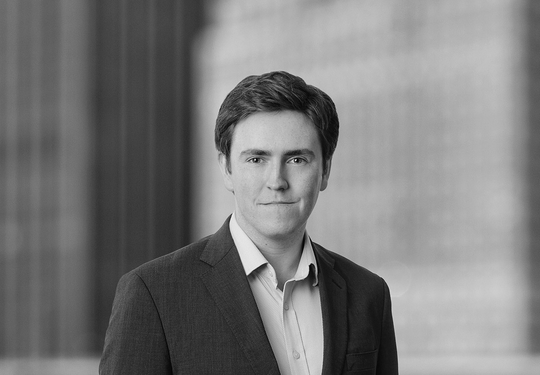