Third party funding – by which a commercial fund finances the costs of proceedings in return for a share of any damages awarded – has recently seen an upswing globally with a number of jurisdictions legalising it as they look to increase their attractiveness as arbitral venues. Proposed amendments to the current law in Nigeria would allow it to join this global trend and to strengthen its position as one of the leading arbitration centres in Africa.

Under third party funding ("TPF"), an independent commercial fund with no prior connection to the case will step in to fund the proceedings in the hopes of receiving a share of any damages awarded. Over the last decade, this practice has become increasingly prevalent in many jurisdictions around the world.1 However, certain Common Law jurisdictions have encountered issues because of the old doctrines of champerty and maintenance that potentially criminalise the involvement of a third party funder.

The ability to take up TPF is frequently seen as an attraction by clients and prohibitions on it are seen as a disadvantage to using a jurisdiction for arbitration. It is therefore no coincidence that Hong Kong2 and Singapore3 have recently legalised TPF in international arbitration. Both jurisdictions took a systematic approach to reviewing their laws and a "light touch" self-regulating approach to legalising funding. Under this approach, market practice and softer regulation from relevant institutions will influence how TPF will operate in the jurisdictions. Nigeria is now looking at allowing TPF, like Hong Kong and Singapore, but it is going about matters in a different way.

Nigeria will amend its current legislation, the Nigerian Arbitration and Conciliation Act, via an amendment bill (the "Bill").4 The Bill, which has passed through the final stages of the Nigerian legislative process, effectively legalises TPF in arbitration (but not litigation) in an indirect fashion. It does so by including the costs of obtaining TPF as part of costs of arbitration. In other words, the Bill does not expressly state that TPF will be legal, but the consequence of including it as part of costs of arbitration logically means that the Bill has tacitly permitted TPF.

Since the Bill does not expressly state that TPF is allowed, it is unsurprising that it does not contain any more specific regulation of TPF. In Hong Kong and Singapore the new legislation and guidelines on the funding agreements contain certain provisions dealing with issues that can arise under TPF arrangements, e.g., confidentiality and conflicts issues. This is not the case in Nigeria.

The Bill in Nigeria is therefore likely more of a first conceptual step towards legalising TPF in arbitration, with more specific regulation to follow in order to address these concerns. How funding issues will be tackled in practice after the Bill has been passed remains to be seen. It is expected that market practice will gradually crystallise informally as funders engage with claimants in the market. Potentially, once a market practice has been established or court decisions made, specific legislation will likely be passed to enshrine it.

Since the Bill does not contain any specific regulations of TPF, there will likely be a gap between its enactment and the point in time where a market practice has crystallised. The application of TPF will likely be, at least initially, uncertain. We identify two possible issues to future proceedings financed through TPF in Nigeria arising from this gap and the uncertainty:

It will be interesting to see how Nigeria will seek to address issues like these (and more traditional issues connected to TPF such as confidentiality and conflicts) after the Bill has been passed.

Small first step but part of a larger trend

Although Nigeria’s approach is different to Hong Kong’s and Singapore’s and raises a number of issues, Nigeria’s reforms still form part of the same larger trend. Statistics from the ICC have shown a growing activity in arbitration in Nigeria recently.5 If TPF were legalised, the arbitration activity would likely increase even more, as it is expected to do in Hong Kong and Singapore.

Following the ratification of the Bill, parties, practitioners and funders will certainly be watching the developments as the market will react to the indirect legalisation of TPF in Nigeria.

1 For the general perception of TPF, see further pages 24-26 of the 2018 International Arbitration Survey: The Evolution of International Arbitration conducted by the School of International Arbitration, Queen Mary University of London, in partnership with White & Case.
2 See further our previous alert. See also our more recent alert on Hong Kong.
3 See further our previous alert.
4 In the proposed Bill, TPF is defined as "an arrangement between a specialist funding company, an individual, a corporation, a bank, an insurance company or an institution (the funder) and a party involved in the arbitration, whereby the funder will agree to finance some or all of the party's legal fees in exchange for a share of the recovered damages".
5 2016 ICC Dispute Resolution Statistics showed that Nigeria fielded the largest number of parties. In 2017, there were 14 parties from Nigeria involved in ICC arbitrations. 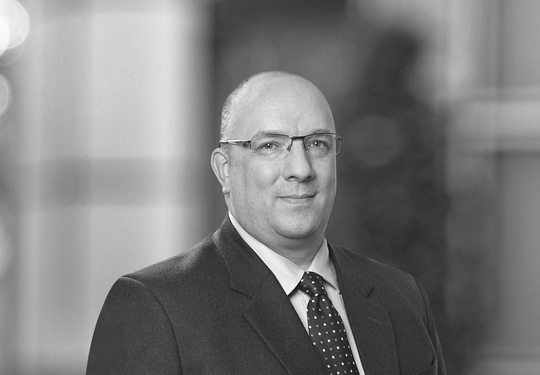 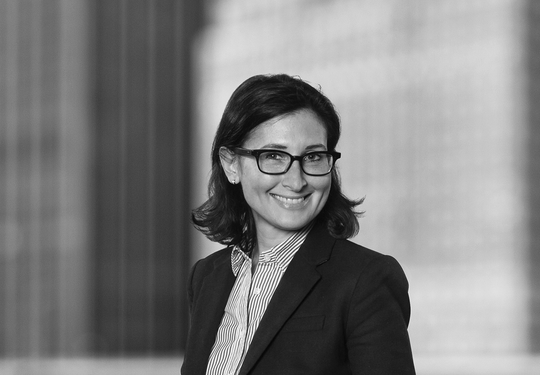 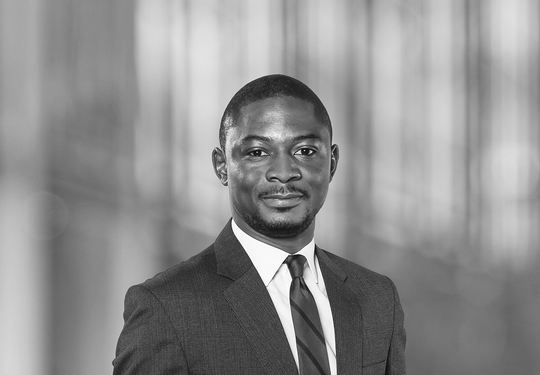 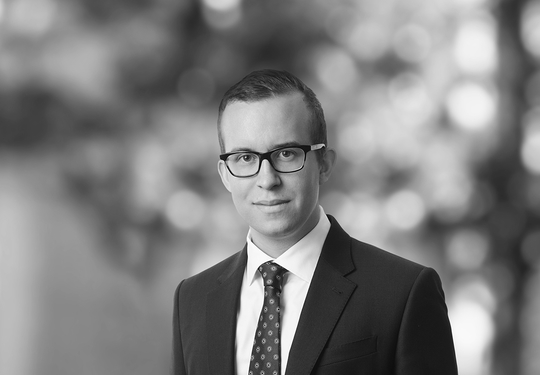