United States and Japan Reach "Agreement in Principle," but Questions and Obstacles Remain

On August 25, 2019, President Donald Trump and Japanese Prime Minister Shinzo Abe jointly announced that the United States and Japan have reached an agreement on core principles of a bilateral trade agreement covering agricultural market access, industrial tariffs, and digital trade. At this time, the two countries have provided few details regarding the core principles to which they have agreed, and it is expected that further negotiations and technical work will be required in order to finalize an agreement. However, the two countries have indicated that they intend to finalize and sign the agreement around the time of the United Nations General Assembly at the end of September. This report provides an overview of the announced agreement and the prospects and timing for its completion and entry into force.

Scope of the Agreement

As noted above, the United States and Japan have released few details regarding the "core principles" on which they have agreed. They have indicated, however, that the agreement covers the following issues:

Neither side has confirmed whether the United States has agreed to exclude Japan from any potential restrictions on automotive imports that the United States might impose on "national security" grounds pursuant to Section 232 of the Trade Expansion Act of 1962. The threat of Section 232 measures on Japanese automotive goods was a key impetus for the bilateral negotiations, which Japan had previously resisted, and it is expected that Japan will insist on such an exemption as part of a final agreement (please see our Trade Alert dated May 17, 2019 for an overview of the presidential Proclamation calling for bilateral negotiations with Japan.) President Trump implied on August 26 that Japan would likely be excluded from any Section 232 measures on automotive goods if a bilateral agreement is reached, but this has not been confirmed. Neither party has indicated whether a bilateral agreement between them would result in the removal of the United States' Section 232 tariffs on steel and aluminium products from Japan.

Following the joint announcement, the White House indicated that the Trump administration views the agreement that is expected to be signed next month as "the first stage" of a more comprehensive trade agreement with Japan, negotiations for which will address other core issues such as trade in services and will proceed after the signing of the first stage agreement. Japan so far has not made any official comments in response to its counterparty's recent suggestions of a "staged" approach.

Several procedural and political obstacles remain before a bilateral agreement between the United States and Japan can enter into force. We summarize the main obstacles below.

TPA also imposes fewer notification and consultation requirements with respect to tariff-only agreements, as opposed to comprehensive FTAs. For example, TPA requires the President to notify Congress of his intention to enter into (i.e., sign) a tariff-only agreement, but it does not require him to do so at least 90 days in advance of signing, as is required for agreements covering tariff and non-tariff barriers. Several other notification and consultation requirements set forth in TPA do not apply to tariff-only agreements. It therefore is possible that the United States could finalize, sign, and implement an agreement with Japan relatively quickly.

While some Members of Congress (e.g., Senate Finance Committee Chairman Grassley) have indicated that they would not object to the Trump administration's plan to implement an agreement with Japan without congressional approval, at least some Members are likely to object to this approach. Indeed, while Congress has delegated authority to the Executive Branch to negotiate and enter into trade agreements, it historically has sought to ensure that Congress is notified and consulted throughout such negotiations and has the final say in approving the resulting agreements. Though members of the Trump administration believe its approach is permissible under TPA, some Members might nonetheless argue that they have not been adequately consulted on the negotiations with Japan and that the resulting agreement should be submitted to Congress for approval. Should the Trump administration insist on implementing the agreement unilaterally, this approach may cause frictions with congressional Democrats, potentially impeding progress towards congressional approval of the USMCA. 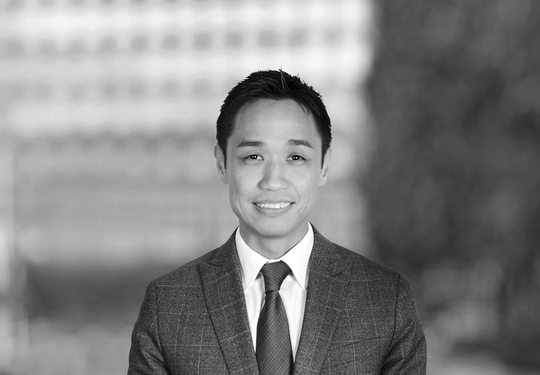