Can foreign investment in Indonesia’s upstream oil and gas sector live up to expectations?

Indonesia, with its abundance of natural resources, has long attracted the interest of foreign investors. However, despite the scale of its untapped resources, foreign direct investment in Indonesia’s oil and gas industry has not yet achieved expectations. With declining investments, existing oil and gas facilities are decaying and currently lack the technical capabilities to maximise the potential of these resources. As production declines and fuel demand surges, Indonesia, formerly an oil exporter and a member of OPEC, has been a net fuel importer since 2014.

The state of affairs on the regulatory front has also not been encouraging for foreign investors. The country is well known for its challenging regulatory environment, ranking only number 73 in the World Bank’s Ease of Doing Business Rankings (as of 2020) and 85 in Transparency International’s Corruption Perceptions Index (as of 2019). The dissolution of the Implementing Body of the Upstream Oil and Natural Gas Activities (BP Migas) in 2012 following the Indonesian constitutional court’s decision regarding its unconstitutionality caused much uncertainty for investors. Attempts at regulatory reform have also not yielded the desired results. In 2017, the Ministry of Energy and Mineral Resources (MEMR) issued a regulation prescribing a gross-split production sharing contract (PSC) regime, thereby abandoning the previous cost recovery PSC which was widely regarded by industry participants as constraining the freedom for investors to develop fields, and imposing an additional layer of bureaucracy. Despite good intentions, the PSC regulation failed to adequately address concerns of potential investors.

News of high-profile exits from Indonesia’s oil and gas industry in recent years have proven to be a setback for the country’s ambitious goals. For example, in 2018 Chevron withdrew from the Indonesia Deepwater Development project (IDD) in Makassar Strait, out of concerns that the IDD was not able to compete in its portfolio. In the same year, it was also announced that Pertamina completed the process of taking over the Mahakam block from France’s Total E&P Indonesia and Japan’s Inpex Corporation, who have been operating the block since 1966.

Given the intrinsic challenges in the Indonesian upstream oil and gas market, coupled with today’s climate of low crude oil prices and the unprecedented challenges brought about by COVID-19, the outlook for the industry looks bleak. However, all is not doom and gloom.

As the country’s fuel demand continues to outpace production capacity, Indonesia has set an ambitious target of producing 1,000,000 barrels per day (bpd) by 2031 (from the current 750,00 bpd), and signalled its strong commitment to develop the oil and gas industry. In 2018, President Widodo, lamenting that the country’s regulations were complicated and stalled development in the oil and gas sector, instructed the MEMR to cut bureaucracy to facilitate investment. He also encouraged the industry players to give their input on government policies, signalling a willingness to hear from the industry and meet their concerns. Following President Widodo’s pronouncements, the Special Task Force for Upstream Oil and Gas Business Activities (SKK Migas) worked quickly to launch the one door service policy (ODSP) in January this year, with the purpose of simplifying the licensing regime and facilitating inter-agency communication. When developing the ODSP, SKK Migas, together with representatives of PSC operators, formed working groups to cover topics of key concern to foreign investors, such as land licensing, environmental issues, use of domestic resources and infrastructure, and use of foreign resources. While it is still early stages to determine the efficacy of the ODSP, it signals a step in the right direction since the complicated permitting process and bureaucracy involved has long been a chief complaint of foreign investors. Indonesia is also considering the creation of a new oil and gas agency, BUKMigas, to consolidate the regulatory functions from both SKKMigas and downstream regular BPHMigas. BUKMigas will also be tasked with the development of refineries, and to control oil and gas imports and exports.

The Indonesian government has also shown increasing flexibility and willingness to meet the needs of foreign investors. It reacted quickly to criticisms on the PSC regulation, and made a number of revisions to the regulation to improve the terms for investors. SKK Migas has also postponed the annual abandonment and site restoration fees for this year given the COVID-19 crisis, a move welcomed by the oil and gas companies concerned about their liquidity during such difficult times. The fees, which are used to address environmental issues arising out of inactive oil and gas wells, will be due next year.

There are also plans to increase investment by the Indonesian government in the sector, showing its commitment to the growth of the industry. Under a proposed draft law in 2019, there are plans for the development of a state petroleum fund, whereby revenues received from production, levies and bonuses, will be used to cover exploration activities, develop infrastructure and increase research and development in the sector.

The enormity of the country’s untouched resources also cannot be overlooked. In 2019, Spanish energy company Repsol announced that it had made the largest gas discovery in Indonesia in 18 years, with a preliminary estimate of at least 2 trillion cubic feet of recoverable resources. This year the MEMR had planned to auction 10 oil and gas blocks, with a combined estimated potential of 5,006 billion cubic feet of gas and 3,436 million barrels of oil, before COVID-19’s unceremonious disruption of these plans. Further, only 54 out of 126 sediment shelves in the country have been explored.

While the jurisdiction has historically been challenging for investors, Indonesia has signalled its intention to become a serious player in vying for upstream oil and gas investment with its regional neighbours. Given the vast untapped potential, it is a country that will always be of interest to investors, but only time will tell whether the proposed changes to the regulatory environment will entice new investors. 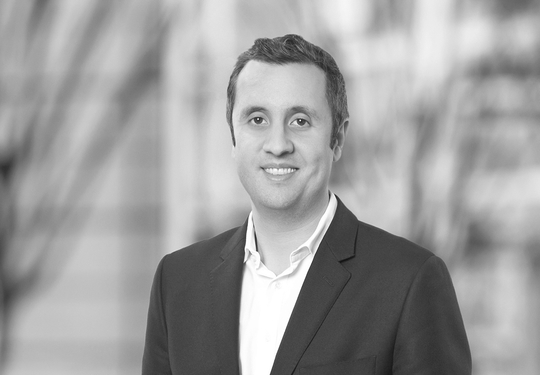 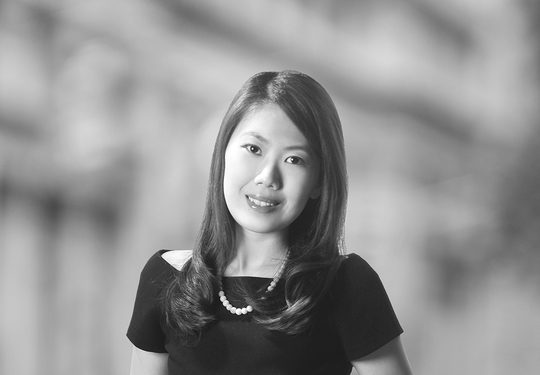