Sports Direct International plc's last-minute offer to buy substantially all of the assets of House of Fraser out of administration is the latest example of a pre-packaged administration being used to rescue a failing business and continue it as a going concern.

The House of Fraser pre-pack sale to Sports Direct, the British retail group headed by Mike Ashley, was announced almost immediately after House of Fraser entered into administration, and included a transfer of its UK stores, the brand and all of its stock and employees.

House of Fraser is the latest in a long line of high street retailers to feel the effect of the struggling UK retail sector. Following a continued period of financial difficulty, the 169-year old British chain had sought to comprehensively restructure its liabilities by way of a company voluntary arrangement (CVA) and scheme of arrangement. The CVA aimed to renegotiate payments on leases and close the majority of its stores, while the scheme of arrangement sought to extend the maturity profile of some of the group's debt (see: "The year of the CVA: is there a need for change?").

However, the group also needed external finance to continue trading, and when Hong-Kong-based investor C.banner International announced in early August 2018 that its proposed 51% acquisition of the group was terminated, administration seemed the inevitable outcome for the retailer. On 10 August 2018, the key operating entities in the House of Fraser group filed for administration and the court appointed Ernst & Young as administrators.

However, less than three hours later, Sports Direct announced the acquisition of substantially all of the business and assets from the administrators by way of a pre-pack administration, and the business has since continued to trade as a going concern.

Pre-pack as a restructuring tool

The overriding objective of an administration procedure is to rescue a financially troubled company as a going concern (paragraph 3(1), Schedule B1, Insolvency Act 1986) (1986 Act). A pre-pack administration seeks to do this through an administrator effecting the sale of a business or the assets of a company (or both) immediately, or shortly after, its appointment and on terms that have been pre-agreed before its appointment.

The concept of a pre-pack is not formally set out in legislation, and the 1986 Act instead simply affords general and wide-reaching powers of sale to administrators (paragraph 60(1), Schedule B1, and paragraph 2, Schedule 1, 1986 Act). There is therefore a perceived lack of transparency and accountability associated with pre-packs and, despite various advantages, the restructuring tool has its critics (see box "Advantages of using a pre-pack").

Pre-packs essentially asset strip the value out of a company, leaving unsecured creditors with claims against insolvent shell entities (that have not transferred), and where the recovery on their claims may be minimal. Unsecured creditors do not vote to approve a pre-pack sale, and they are unlikely to be aware that it is about to occur. As such, they may argue that they have not had an opportunity to protect their interests. Creditors may also argue that the sale does not represent the best deal and maximise value for creditors, since the business has not been properly marketed or subjected to a rigorous market-testing exercise before the sale.

Despite the relative stability a pre-pack should provide, as opposed to a trading administration or other insolvency procedure, House of Fraser's trading activity after the administration has not been completely smooth. The administrators confirmed that there is no prospect of any funds becoming available to unsecured creditors (www.ey.com/uk/en/services/transactions/restructuring/ey-house-of-fraser-administration). In addition, the fallout from the administration filing has led to certain concessionaries reportedly removing stock from stores and the warehouse operator (listed in the administrators' statement of proposals as being owed approximately £30 million) cancelling and refusing to process any further online orders (www.bbc.co.uk/news/business-45216551).

Advantages of using a pre-pack

There are a number of key advantages to effecting a sale by way of pre-pack:

To address some of the criticisms of the pre-pack and its perceived lack of transparency, the Joint Insolvency Committee (JIC) commissioned Statement of Insolvency Practice (SIP) 16 (see: "Pre-pack guidance: some room for improvement" ). This sets out certain required practice for an administrator engaged in a pre-pack sale and, among other things, requires administrators to provide creditors with details of the third-party sale and how it represents the best value for creditors.

There is a particular focus on the perceived lack of transparency where a pre-pack involves a sale to a connected party (such as a shareholder or director), with distinctions being drawn between this and the outlawed practice of creating a "phoenix" company (sections 249 and 435, 1986 Act). In response to this, and a series of recommendations in the Theresa Graham report, an independent body of business professionals known as the pre-pack pool has been established (www.gov.uk/government/publications/graham-review-into-pre-pack-administration; www.practicallaw.com/5-575-0606).

The pre-pack pool offers its opinion on the purchase of a business or its assets by "connected parties" from a company in administration, with the aim of providing reassurance to creditors as to the reasonableness of a transaction. However, approaching the pre-pack pool is entirely voluntary and so it has seen only limited use since its incorporation.

Despite the drawbacks associated with a pre-pack, it is often the case that there is no better alternative for a failing business. The House of Fraser group had unsuccessfully tried to sell the business on a solvent basis through an expedited M&A process, and had failed to raise external finance; administration appeared an inevitable outcome. In addition, continuing to trade during administration pending a sale or comprehensive restructuring carries with it a number of complexities and may not be possible at all, particularly for businesses such as House of Fraser which rely heavily on concession partners and consumer confidence.

Large and high-profile cases such as House of Fraser ultimately show that a sale of a business or company's assets by way of pre-pack is still a viable restructuring tool. On 10 August 2018, it had seemed that House of Fraser would not be opening its doors for business again and would be leaving the high street forever, but through the use of a pre-pack sale, the retailer’s future has been assured, at least for now.

This article first appeared in the September 2018 issue of PLC Magazine. 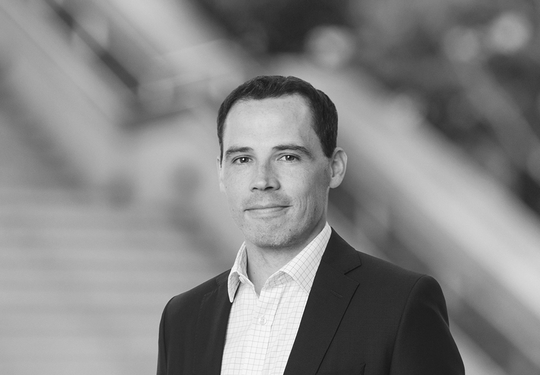 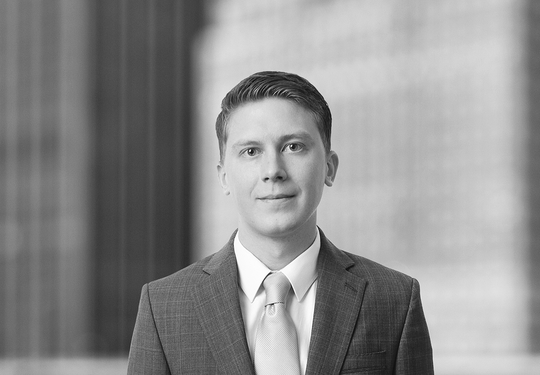