Past deals have almost all been approved, but 2017 amendments to FEFTA widened the scope of review and strengthened enforcement mechanisms

Under the Foreign Exchange and Foreign Trade Act (FEFTA), the Ministry of Finance (MOF) and the relevant ministries with jurisdiction over the transaction matter review foreign investments including acquisitions of Japan businesses by foreign persons or businesses. The Ministry of Economy, Trade and Industry (METI) also enforces FEFTA.

In response to the increasing complexity of foreign investment, FEFTA was amended to place new restrictions on Designated Acquisitions, from October 2017 onward, which are equivalent to those placed on Inward Direct Investments.

FEFTA requires a "Foreign Investor" to submit an advance notice or a post-transaction filing depending on the type of transaction to which such investor is a party, through the Bank of Japan to MOF and relevant ministries. Foreign Investors include:

The MOF and the relevant ministries review two types of transactions: (a) Inward Direct Investments and (b) Designated Acquisitions.

With respect to Inward Direct Investments, almost all transactions (with some statutory exceptions) require post-transaction filings, unless advance notice, as described below, is required. Transactions requiring advance notice are subject to review and approval by the MOF and the relevant ministries. The investment from certain countries or in certain designated industries (e.g., airplanes, weapons, nuclear power, agriculture, forestry and fisheries industry, and the oil industry) are designated as the transactions that may affect national security, public order or public safety of Japan, or may have a significant adverse effect on the Japanese economy and, consequently, require advance notice filings.

Scope of the review

For reviews of Inward Direct Investments and Designated Acquisitions that require advance notice, MOF, METI and the relevant ministries issued a public announcement in August 2017 whereby they clarified factors to consider. Such factors include:

Trends in the review process

The ministries have approved almost all of the notified transactions in the past. The only known case where a transaction was blocked was in 2008 when a foreign investment fund planned to acquire 20 percent of the shares of a power company, which had a nuclear power plant. In response to the advance notice made by the fund, MOF and METI recommended that the acquisition not be allowed, because of the perceived risk that the transaction might disturb the maintenance of the public order in Japan. However, because the fund did not follow the recommendation, MOF and METI ordered the fund to discontinue the acquisition. The fund did not appeal the order.

Before October 1, 2017, only Inward Direct Investment transactions were reviewed. However, in response to the increasing complexity of foreign investment, FEFTA was amended to place new restrictions on Designated Acquisitions, from October 2017 onward, which are equivalent to those placed on Inward Direct Investments. In addition, the amended FEFTA also introduces enforcement measures for the breach of those restrictions. For example, if a Foreign Investor does not give advance notice as required by FEFTA or does not obey the recommendation or orders issued by MOF and the relevant ministries, the ministries are authorized to order the disposal of shares obtained in the transaction.

How foreign investors can protect themselves 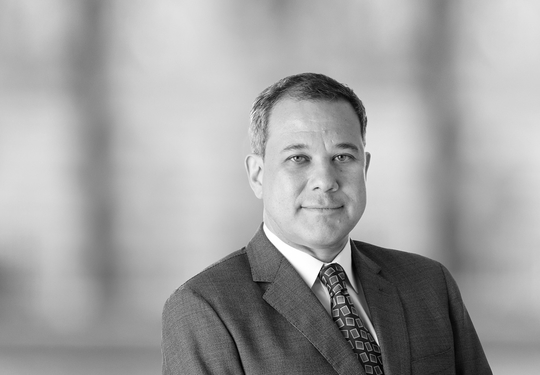