A slew of blocked deals has caused a hesitant environment for deals within the utilities space, while the renewables sector offers an attractive alternative

The power sector is in a state of flux. While traditional firms are under increasing pressure from regulators, renewable energy sources are catching dealmakers' attention. In H1 2017, there were 45 deals worth US$12.5 billion targeting the US power sector—a decrease in both volume and value compared to the 58 deals worth US$22.3 billion recorded in the first half of 2016—as dealmakers struggle to secure growth in an unpredictable market.

A shift to renewables

As the onshore wind and solar sectors mature and become more competitive on price in relation to fossil fuel energy, the renewables sector is emerging as an attractive alternative for dealmakers. This shift within the market can be seen in Canadian Brookfield Asset Management's acquisition of a 39 percent stake in clean power firm TerraForm for US$4.3 billion in March, while the AES Corporation purchased Sustainable Power Group for US$1.6 billion in February.

However, the outlook for the sector remains uncertain. President Trump's aim to unwind the clean power policies of his predecessor, as well as his recent controversial withdrawal from the Paris climate agreement, may result in a switch back to government investment in fossil fuel companies.

Deal activity among traditional power firms has been hit hard, as regulators place increased scrutiny on transactions. In April, the Kansas Corporation Commission (KCC) blocked the US$12.2 billion acquisition of utility firm Westar Energy by Missouri-based Great Plains Energy, one of the largest power deals announced in 2016. The regulator said the parties had not taken sufficient steps to introduce the safeguards needed to protect consumers post-merger. The Public Utility Commission of Texas, meanwhile, blocked NextEra Energy's US$18.4 billion bid for Oncor Electric Delivery. The deal was rejected on the grounds that it removed ring-fencing measures set up to protect Oncor's credit rating.

NextEra's US$2.6 billion bid for Hawaiian Electric Industries was also halted by regulators when the Hawaii Public Utilities Commission ruled that the parties had failed to demonstrate that the deal was in the public interest.

How regulators react to such large-scale deals will be crucial in determining the direction of M&A within the sector. With the increased competition from clean power firms, dealmaking within the sector is transitioning into new territory.

2. The AES Corporation agreed to buy Sustainable Power Group, LLC for US$1.6 billion 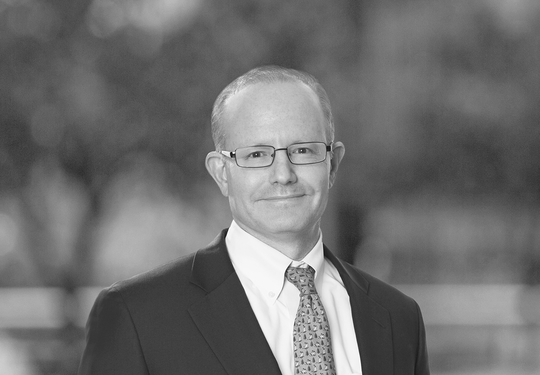