One of the primary aims of adopting the Companies Act nearly a decade ago was to bring South Africa's company legislation up to date with modern requirements. However, it has not necessarily helped make it easier to do business in South Africa.

Now, new amendments to the Companies Act have been proposed. Among other things, they are intended to make the legislation more business-friendly. The Minister of Trade and Industry published the proposed amendments for comment in September 2018, and the comments period closed in December 2018. We consider several of the contemplated changes positive and discuss them in detail below.

Proposed Section 38A of the Companies Act is welcome as it gives a court the power to retrospectively validate invalid share creations, allotments or issuances where doing so is just and equitable.

The proposed amendment to the Companies Act provides that an amendment to an MOI becomes effective on the earlier of CIPC endorsing the relevant notice of amendment or ten business days after receipt by CIPC of the notice of amendment, unless CIPC rejects it with reasons. This proposed amendment is helpful, because the parties to a transaction will now know whether the suspensive condition requiring the amendment of an MOI to have become effective has been fulfilled within ten business days after CIPC's receipt of the notice of amendment. This contrasts with being required to delay closing until CIPC sends a notice confirming that the MOI has been accepted and placed on file.

New amendments to the Companies Act are … intended to make the legislation more business-friendly.

Section 38(2) of the Companies Act currently provides that if a company purportedly issues shares that exceed what the company's MOI authorizes, the purported issuance may be retroactively authorized (through a board or shareholder resolution, depending on the circumstances) within 60 business days after the shares were purportedly issued.

Section 38(2) of the Companies Act raises a practical issue: If an error of this nature were to occur, it is unlikely to be identified within the 60-business-day period. And once that time-period elapses, there is no basis on which to rectify the invalid issuance.

Proposed Section 38A of the Companies Act is welcome, as it gives a court (pursuant to an application made by the company concerned or an interested party, such as a shareholder or a third-party subscriber who has subscribed for invalidly issued shares) the power to retrospectively validate invalid share creations, allotments or issuances where doing so is just and equitable.

FINANCIAL ASSISTANCE BY A HOLDING COMPANY TO ITS SUBSIDIARIES

Section 45 of the Companies Act currently requires that, before a holding company provides any financial assistance to any of its subsidiaries, it must satisfy two main requirements:

Some ambiguity exists as to what the legislature intended as the precise effect of the proposed amendment to Section 45 of the Companies Act. The commentary to its drafting indicates that the intention was to remove the requirement for passing a special resolution where a holding company provides financial assistance to a subsidiary. However, as currently drafted (in addition to removing the requirement to pass a special resolution), the proposed amendment also removes the requirement for a holding company to pass the Solvency and Liquidity Test.

We see no reason to obtain a special resolution when a holding company is providing financial assistance to its subsidiaries, because all shareholders of the holding company are in the same position vis-à-vis one another and therefore minority shareholders should not be oppressed. In addition, from an operational perspective, the proposed amendment will make intra-group loan arrangements much more manageable, because the administrative burden of obtaining special resolutions from shareholders of holding companies for financial assistance to subsidiaries will be removed. 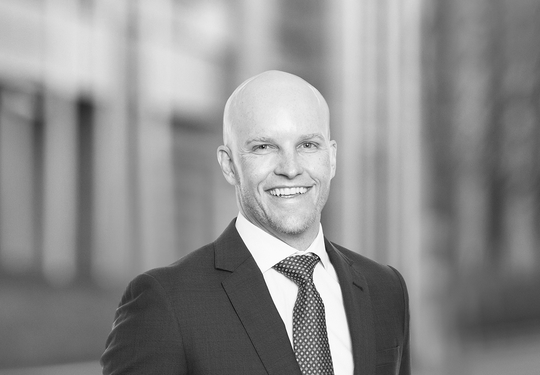 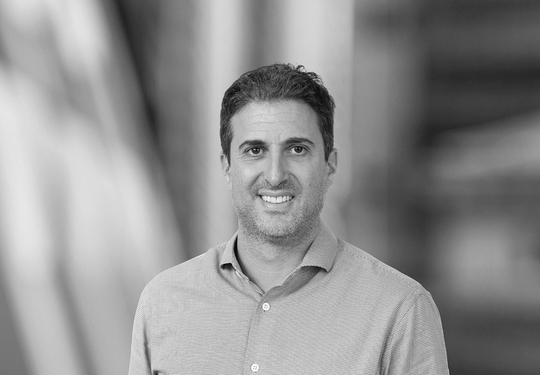