Chambers named global law firm White & Case LLP "France Firm of the Year" at its Chambers Europe Awards 2022, announced on April 22. This award recognizes "a law firm's pre-eminence in key jurisdictions in the region," according to Chambers. "This also reflects achievements over the past 12 months including outstanding work, impressive strategic growth and excellence in client service." 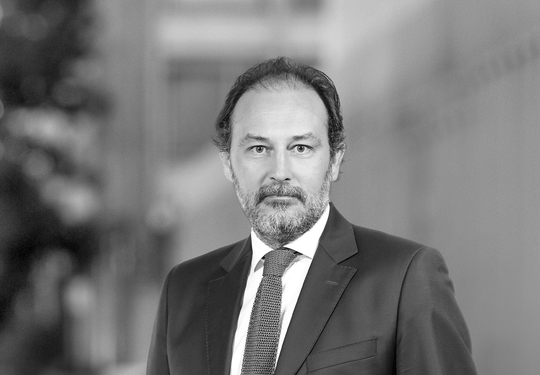