In the results of its first-ever Legal Energy Survey published March 29, Petroleum Economist magazine has ranked White & Case the Number 1 global law firm for oil & gas, based on White & Case’s dominance in the sector.

"Among the 20 law firms surveyed," Petroleum Economist reported, "there were wide variations between the big players with broad global footprints and those smaller, more specialised outfits. US-based White & Case saw the biggest average deal size in 2017, at US$3.582bn, but the largest share – 36% of firms responding – was in the range of US$1bn-2bn." 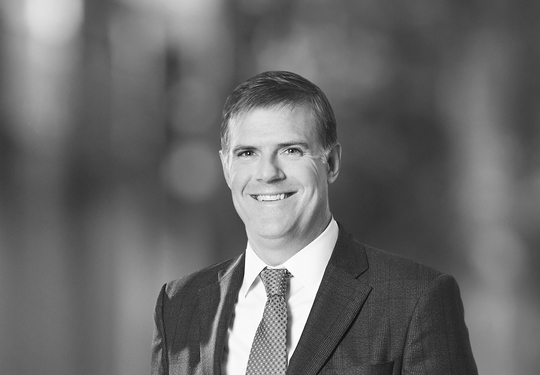