White & Case was ranked the third-most innovative law firm in North America by the Financial Times in its North America Innovative Lawyers 2016 report. The report also recognized White & Case as a top innovator in five categories—in two of which the Firm earned the highest ranking, "Standout"—and cited Global Head of Asset Finance Christopher Frampton (New York) as "Commended" for his work on the Standout United Arab Shipping Company matter.

The Firm was recognized in the following areas:

White & Case received a "Standout" ranking and was named overall winner of the category for representation of the United Arab Shipping Company in the issue of US$162 million enhanced maritime trust certificates to raise capital in an innovative new structure. While Chapter 11 of the US bankruptcy code offers specific protections for creditors to US aviation companies, no such protections exist for non-US shipping companies. The White & Case team led by Christopher Frampton identified an alternative to provide substantially equivalent creditor protections. The transaction was honored with multiple awards in 2016.

White & Case received a "Standout" ranking for the development and implementation of a new initiative to train its lawyers in the emerging field of business and human rights. The project combines an industry-leading firmwide training program with pilot practice group tools. The Firm has also become a signatory to the United Nations Global Compact. An extension of its Social Responsibility initiative into billable client service, the project was led by partner Jacquelyn MacLennan (Brussels) and Head of Social Responsibility Jo Weiss (New York).

White & Case received a "Highly Commended" ranking for its comprehensive process to create and implement a new global strategy. With offices in 39 countries, the Firm took a collaborative approach to the strategy's development, with 90 percent of the partnership actively taking part. One year in, the strategy started to bear fruit in the form of new lateral hires, a new Boston "white collar" office to support the growth of activities within the Firm's Disputes Practice and strategic industry groups, and a Mergermarket Number 1 ranking for the M&A Practice by deal value globally in the US, Europe and Asia-Pacific in the first half of 2016.

White & Case received a "Highly Commended" ranking for its representation of Abaclat and others v. the Argentine Republic. The Argentine sovereign debt crisis left bondholders stranded between accepting low settlement offers and invoking rights against a stubborn sovereign. The White & Case team led by Carolyn B. Lamm (Washington, DC) developed a novel strategy for tens of thousands of bondholders by launching a landmark arbitration. White & Case obtained a unique jurisdictional decision and a positive determination. Such success positioned White & Case to negotiate a breakthrough agreement that opened the way for further settlements, effectively bringing an end to the 15-year debt crisis.

White & Case received a "Commended" ranking for the development and implementation of an internal website, Connect, which serves as a single point of entry to all of the Firm's disparate tools and information sources. The project took two years to complete, guided by a partner-led steering committee and Chief Knowledge Officer, Oz Benamram (New York). 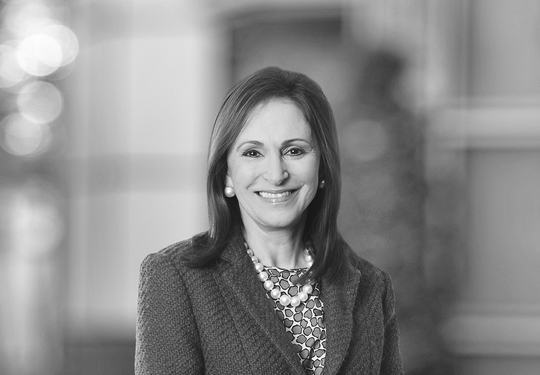 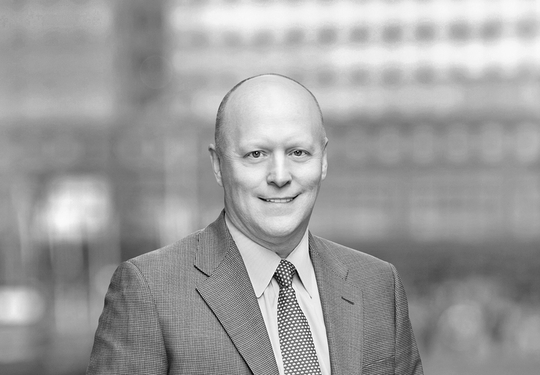 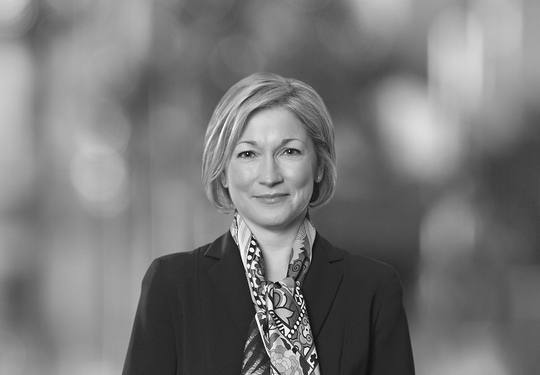 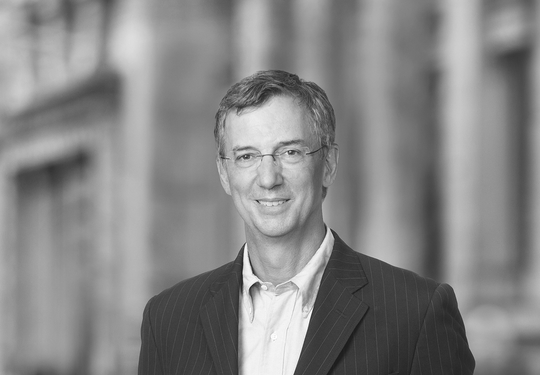