In its M&A League Table for work performed in 2019, Latin Lawyer magazine ranked global law firm White & Case LLP the Number 2 international law firm for Latin American M&A, based on the total number of deals on which the firm advised. In March, Mergermarket ranked White & Case Number 1 by deal value in Latin America for 2019, having advised on an aggregate US$23 billion in transactions.

Such was the case with Sempra Energy's US$3.59 billion sale of Peruvian assets to China Yangtze Power and US$2.23 billion sale of Chilean assets to Chinese utility company State Grid, two transactions on which White & Case advised. "Deals like these send a clear and unequivocal signal to the market of Chinese interest in the Latin American infrastructure sector," Dominguez Sotomayor told Latin Lawyer. 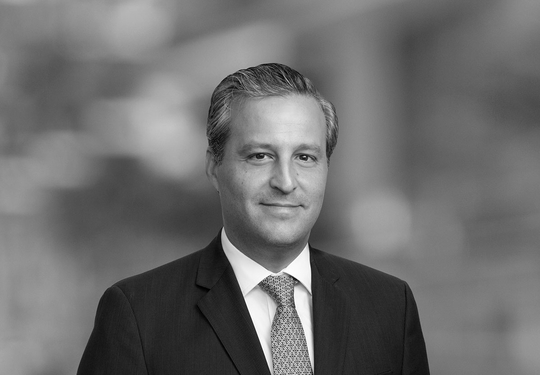 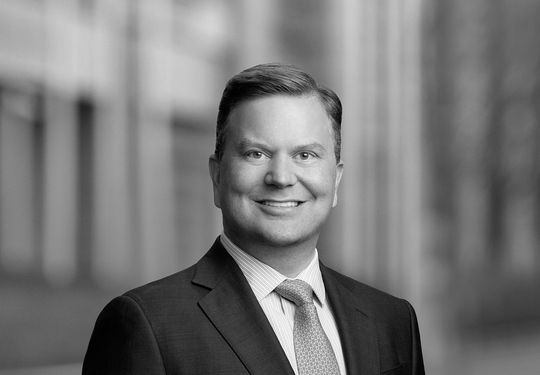